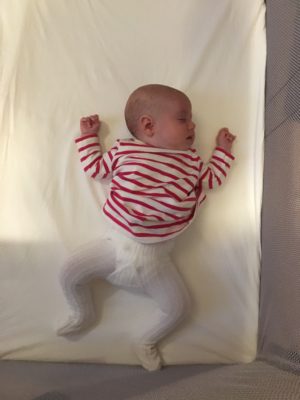 I have to admit, I was pretty surprised when we started looking into travel cots and realised that very few of them actually seem that suited to travelling with unless you are going by car. Quite a few people recommend the small pop up tents, but we were after a more traditional cot style. The […] 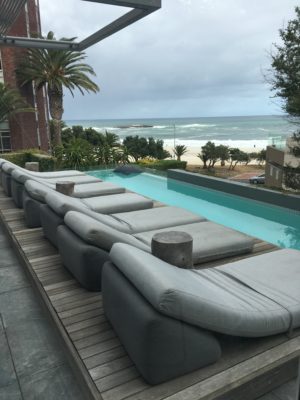 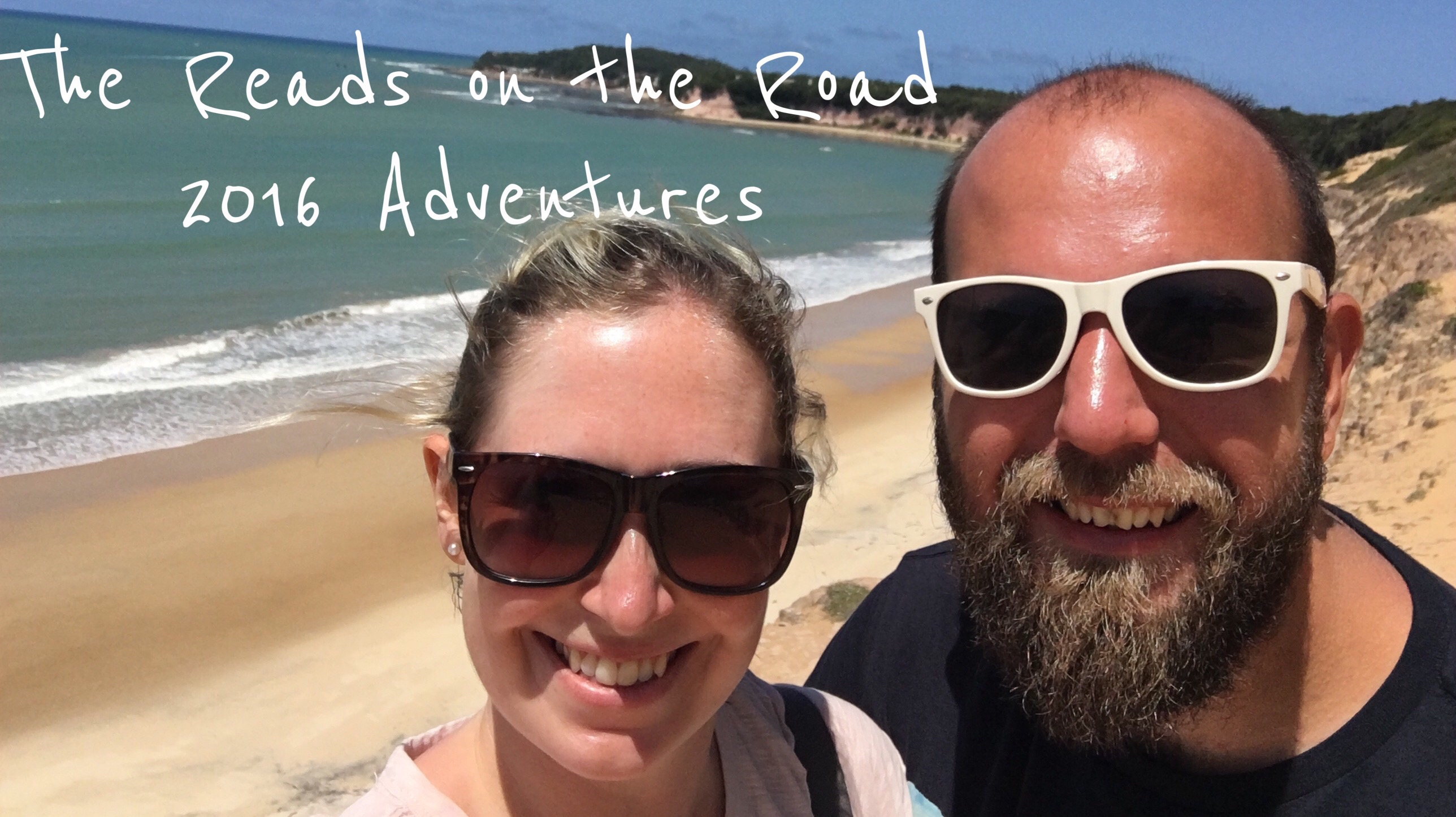 Lots of travelling and a poorly kept resolution to blog more! February – Modena & Bologna After a quiet January detoxing at home, our first trip this year was to Italy, primarily to visit number one restaurant in the world, Osteria Francescana, with our fellow foodie friends Debbie and Sam. A weekend all about delicious […]

Visiting Rio for the Olympics

Four years ago the Olympics came to London. The excitement started more than a year in advance when tickets went on sale. Living in Amsterdam at the time, we planned to splurge on a week’s worth of tickets, seeing all the big sports – cycling, athletics and swimming. In the end though it turned out […]