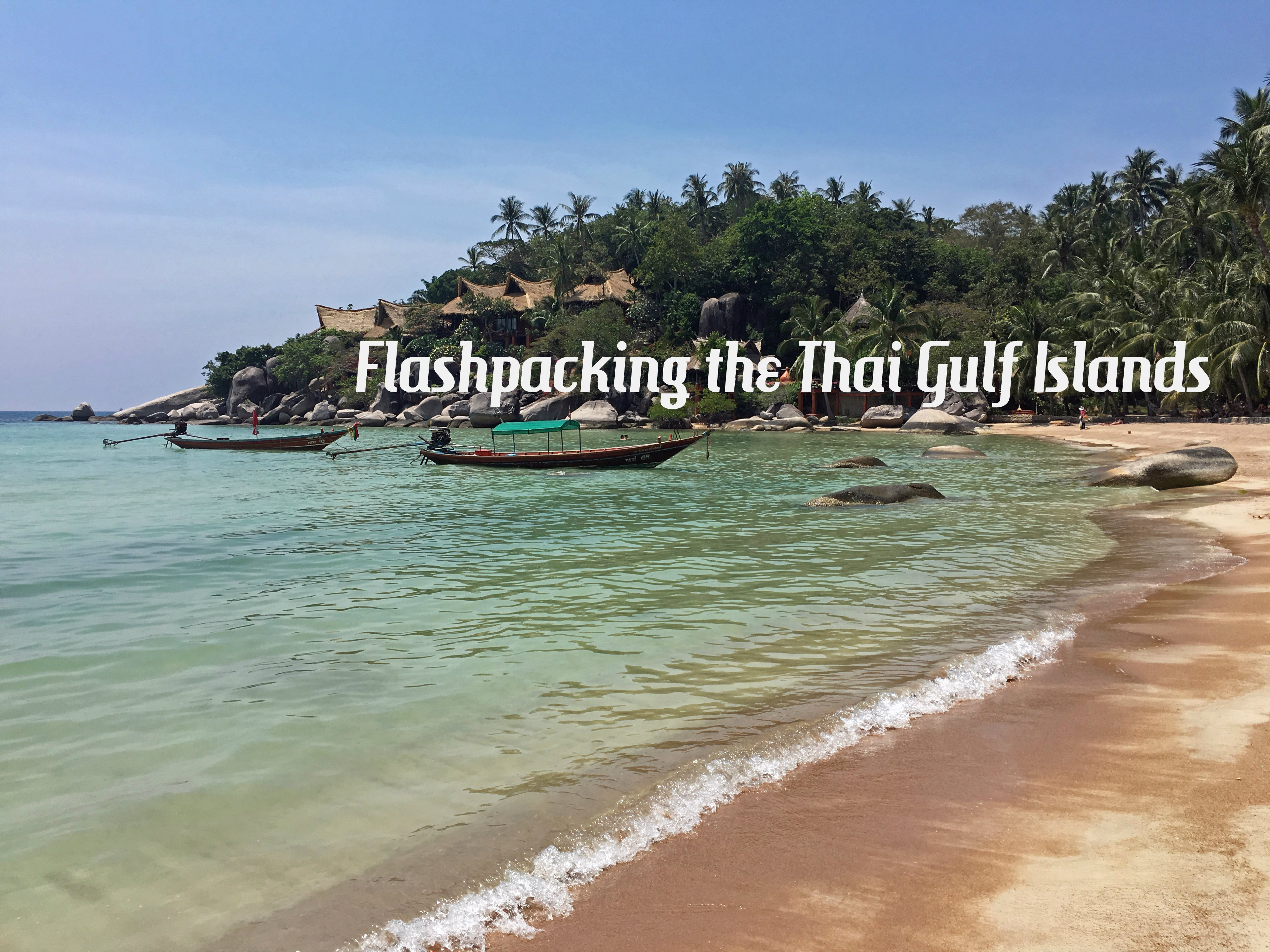 Having partied hard on Koh Phangan we headed to Koh Samui for a few days of relaxation. We stayed in a two bed villa with a plunge pool that was perfect to just jump into first thing in the morning! We decided to travel in style between the two islands and split the cost of […]

So two weeks chilling by the beach has caused me to fall behind on the blog – sorry folks! From Vietnam, we went back to Thailand via Kuala Lumpur where we spent a day doing ‘normal’ things like eating subway and going to the cinema. Won’t write too much about it as we plan to […]

We landed in Bangkok at 9.30am. Deans rule for the day was that we had to stay awake till 10pm to beat the jet lag. We spent the day exploring the area around our hotel (Sukhmvit) and trying the local beers (Chang & Singha).We found a Dutch bar just around the corner which obviously we […]