Charlotte’s Top 5
(Not necessarily in order)

1. The Perhentian Islands, Malaysia
These car free islands off the North East Coast of Malaysia are surrounded by the clearest, warmest waters I’ve ever been in. The lack of current made for easy snorkelling and we saw loads, including a turtle and a shark. In the evenings, the nightlife consists of a few wooden beach bars and drinking the local ‘monkey juice’. 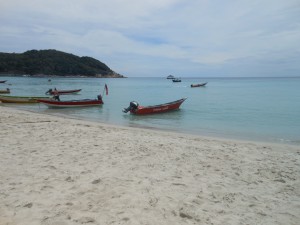 2. Tokyo, Japan
Japan was my favourite country overall and it’s capital had plenty to offer. One thing I really liked about Japan is that it has it’s own unique culture and it seems to be doing a good job at preserving it. We ate lots of delicious food, from chicken on sticks in an Izakaya to michelin star sushi, I don’t think we had a disappointing meal. We had a great night out in Shinjuku’s Golden Gai district, a unique area with alleys packed with tiny themed bars. NaNa, a flamenco themed bar and it’s eccentric owner was a highlight for us. During the day, there are so many different areas to explore, we could easily fill another week in the city someday. 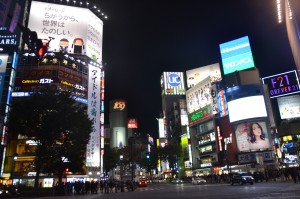 3. Drinking beer on beer corner in Hanoi, Vietnam
Out of the cities we went to, Hanoi was the one that felt really different. We stayed in the old quarter which is made up of lots of narrow roads with cyclos and mopeds weaving between the pedestrians. At the centre of the old quarter is beer corner where tourists and locals alike sit on little red and blue plastic stools drinking Bia Hoi, super cheap home brewed beer. It’s a great spot to watch the hustle and bustle of Hanoi. 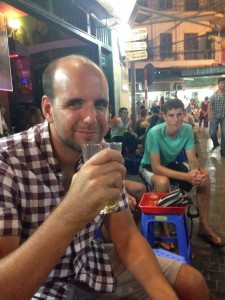 4. Wildlife in Victoria, Australia
In spite of the huge visitors centre that’s been built around it, and the extortionate entry fee, seeing the penguins crossing the beach to their nests at Philip Island was a favourite for me. The penguins were super cute and with the boardwalk, you were very close to them even if photos weren’t allowed. As well as the penguins, other animals we saw in the wild were kangaroos, emus and wombats, weird and wonderful creatures that serve as a reminder that although Australia doesn’t feel very foreign, you really are a long way from home. 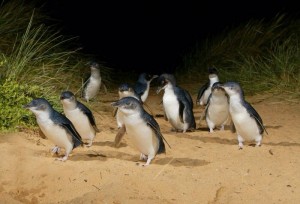 5. Temples of Angkor, Cambodia
The ancient city didn’t fail to disappoint. There are so many temples, many of which are in surprisingly good condition. Although parts are busy, the site is huge enough that you can find quiet areas, even if you stray from the main route through the most famous, Angkor Wat. We saw A LOT of temples on our trip, but the temples of Angkor were the most unique, impressive and memorable. 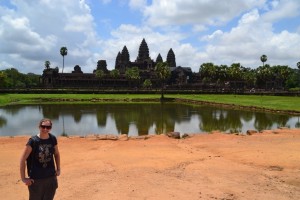 Dean’s Top 5
(Not necessarily in order) 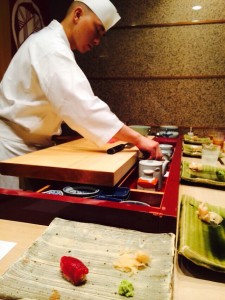 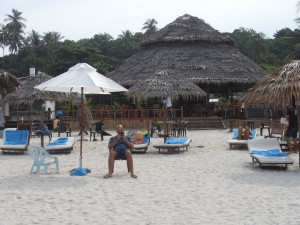 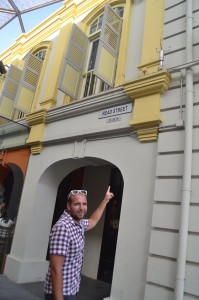 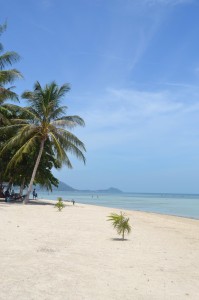 Dean would like to clarify that it goes without saying that Las Vegas is his favourite place in the world, hence it’s been excluded from this list.