Lots of travelling and a poorly kept resolution to blog more!

After a quiet January detoxing at home, our first trip this year was to Italy, primarily to visit number one restaurant in the world, Osteria Francescana, with our fellow foodie friends Debbie and Sam. A weekend all about delicious food and wine. 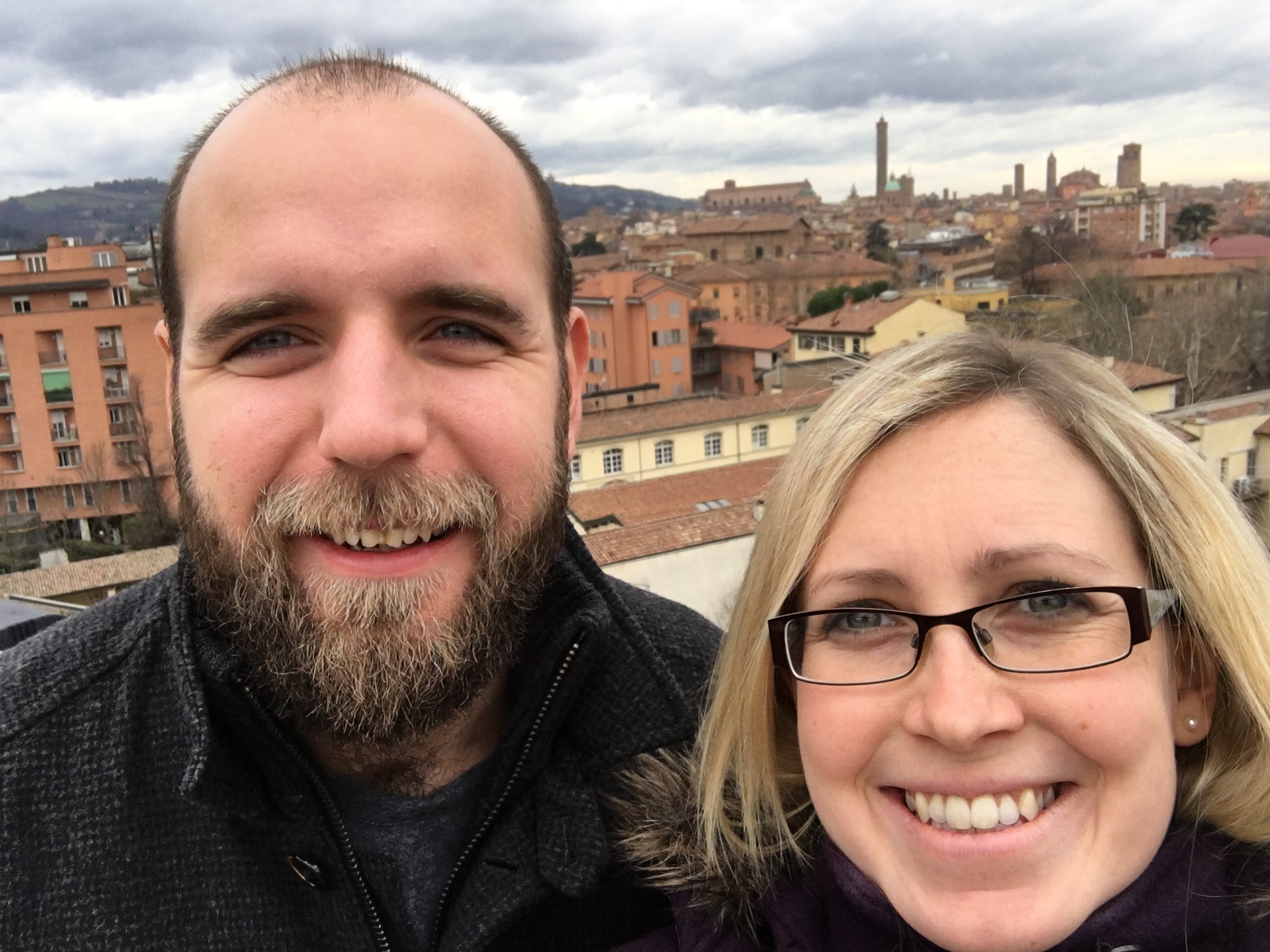 After a long, cold British winter, we booked a fairly last minute trip to Thailand. We found some bargain BA business class flights with one small catch, we had to fly via Amsterdam …. and then back to London before boarding the long flight to Bangkok. We went with our Amsterdam friends Sam & Hanne and revisited the islands of Koh Samui and Koh Phangan as well as going to Koh Tao for the first time where we had our own beautiful hilltop villa complete with private pool. 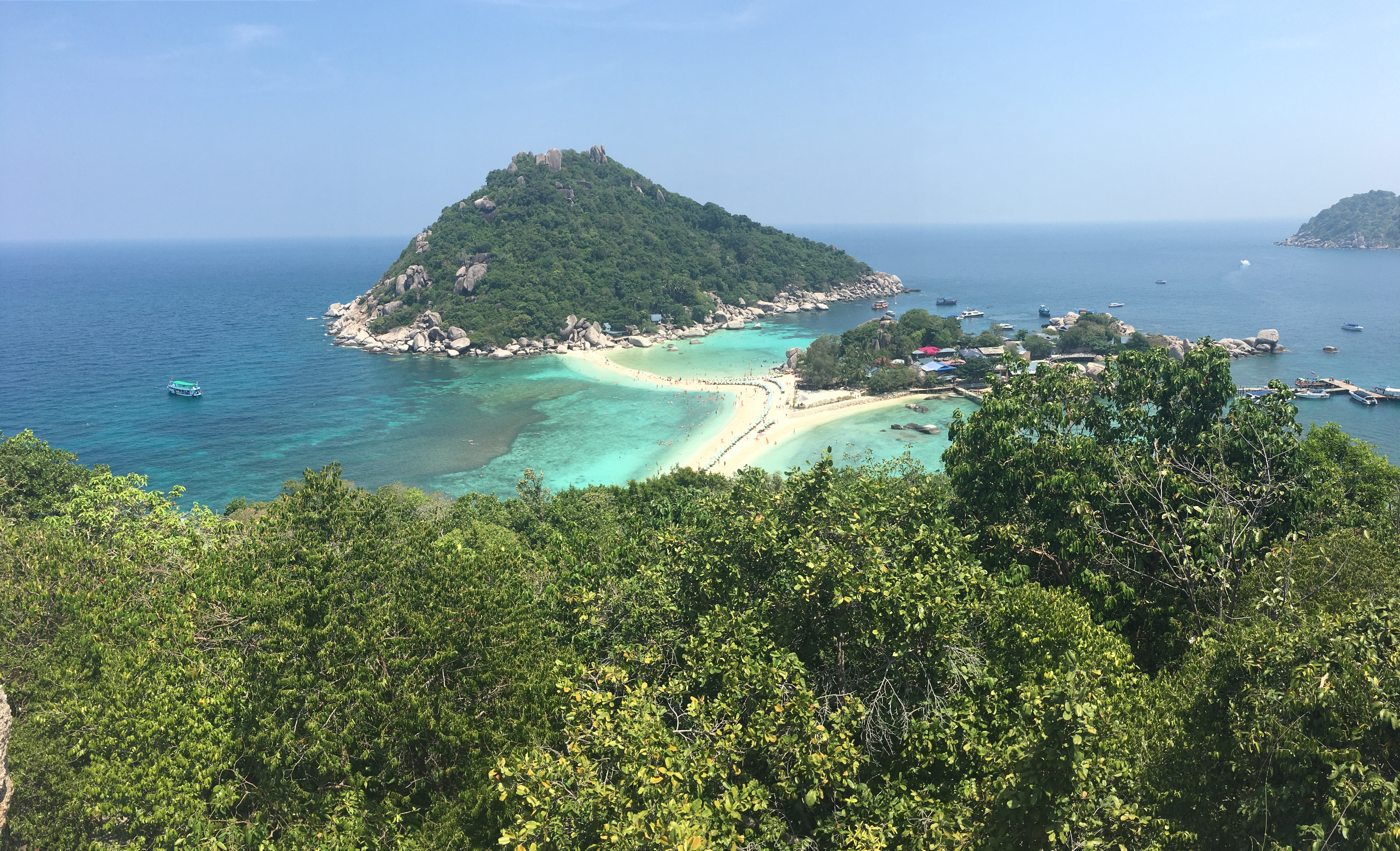 Another trip planned around a restaurant booking! We booked a table at The Hand and Flowers in Marlow a year before and built a weekend around that. We stayed at my favourite UK hotel, The Oakley Court and spent a great weekend with friends eating and relaxing in the country. 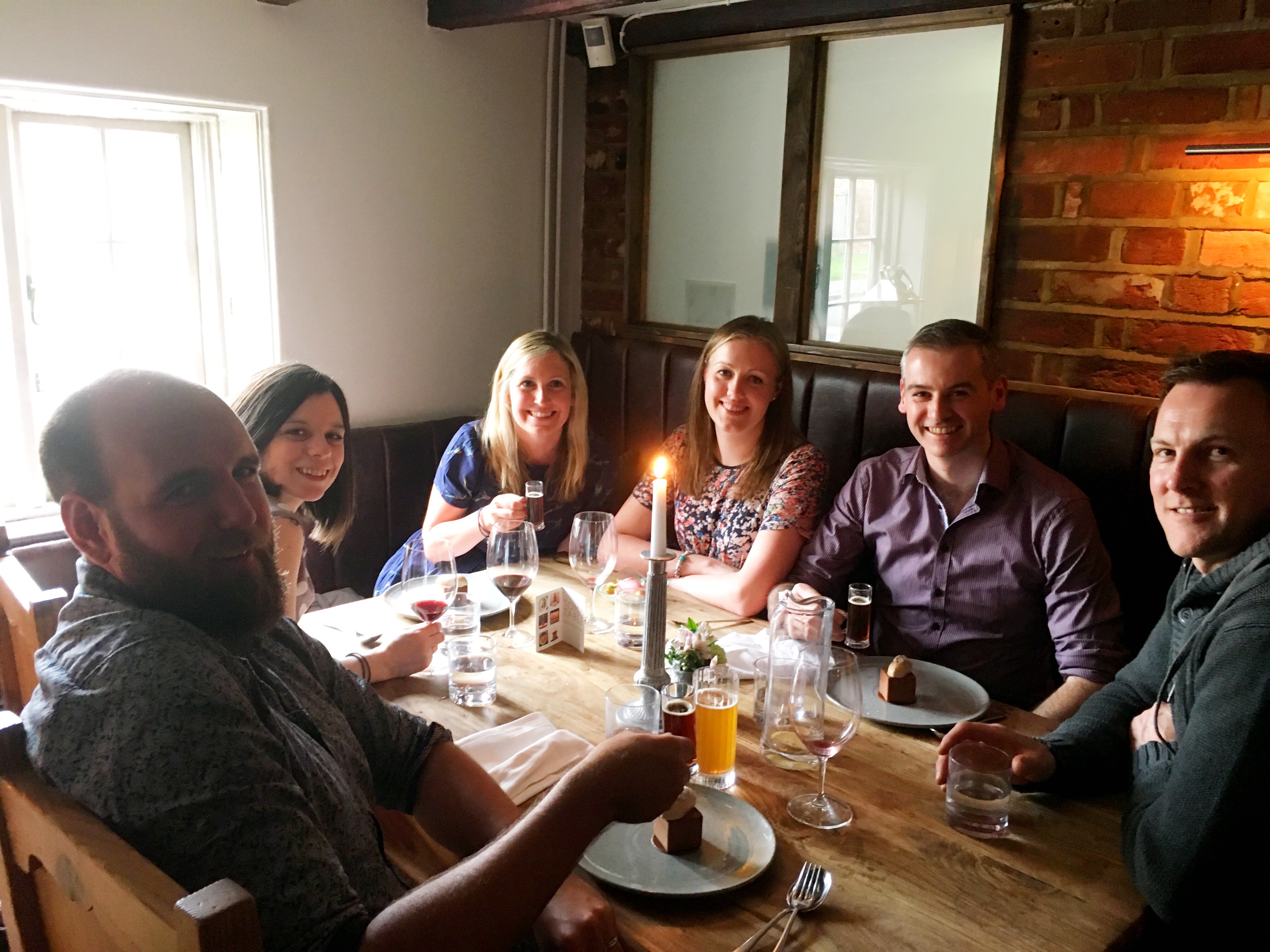 After living there for nearly four years, I can see us going back to Amsterdam pretty much every year. The weekend didn’t get off to the best start when we ended up stuck in our hotel lift for 2 hours on our first night but it meant we got VIP treatment and an upgrade to a suite for the rest of the weekend! 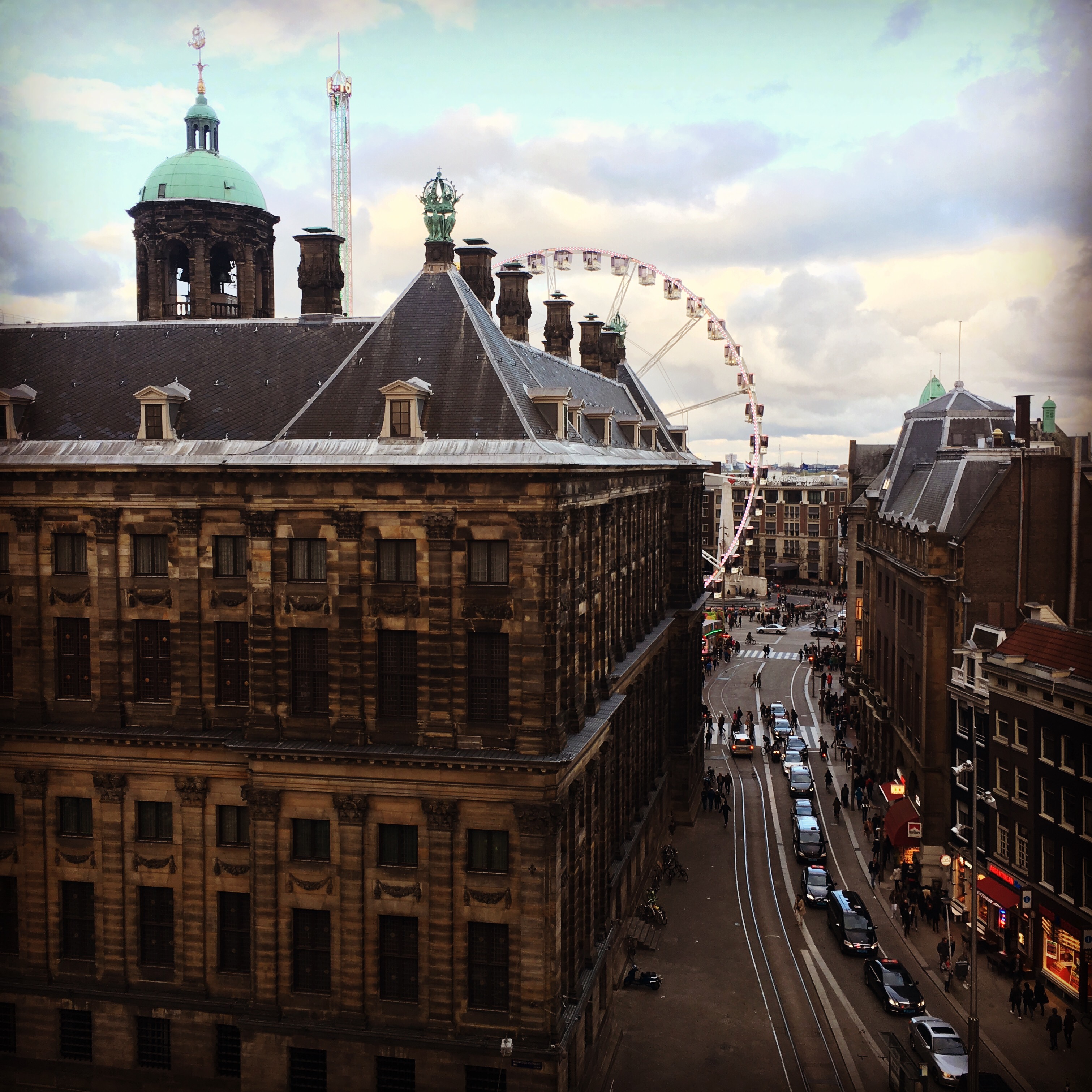 Food, food, food and more food. Oh and a few G & T’s as well. We ate amazing food at 3 very memorable restaurants as well as at countless pintxos joints in the old town. This is the place I’ve been recommending to lots of people since we went. 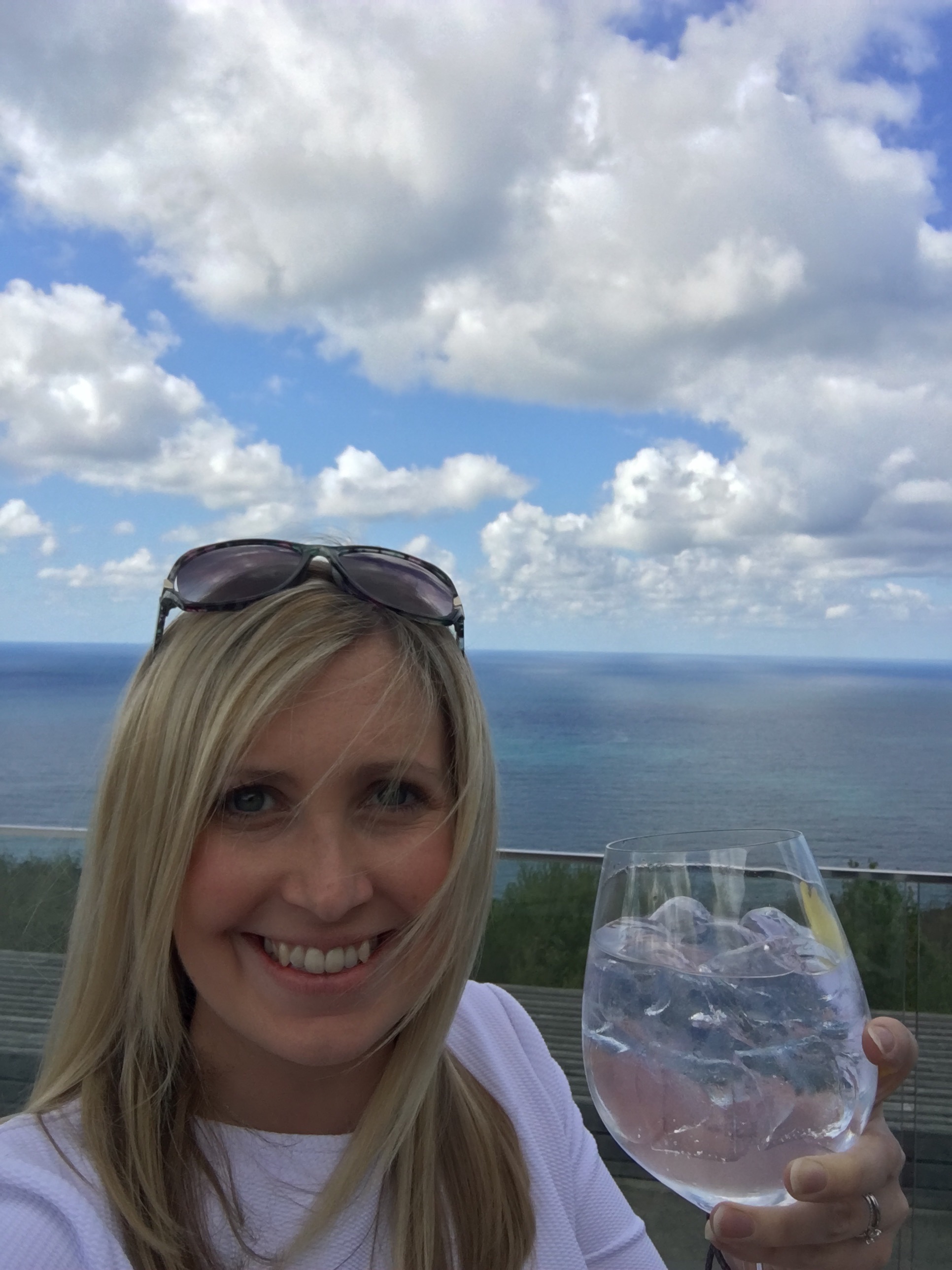 We’d been to Ireland before but never to Dublin, this was a trip that was well overdue seeing as its so close to home. We took some local experts with us – our friends Cat and Shane. We started the weekend with a classy meal, took the obligatory tour of the Guiness brewery, visited the stunning library at Trinity, and drank at Temple Bar. 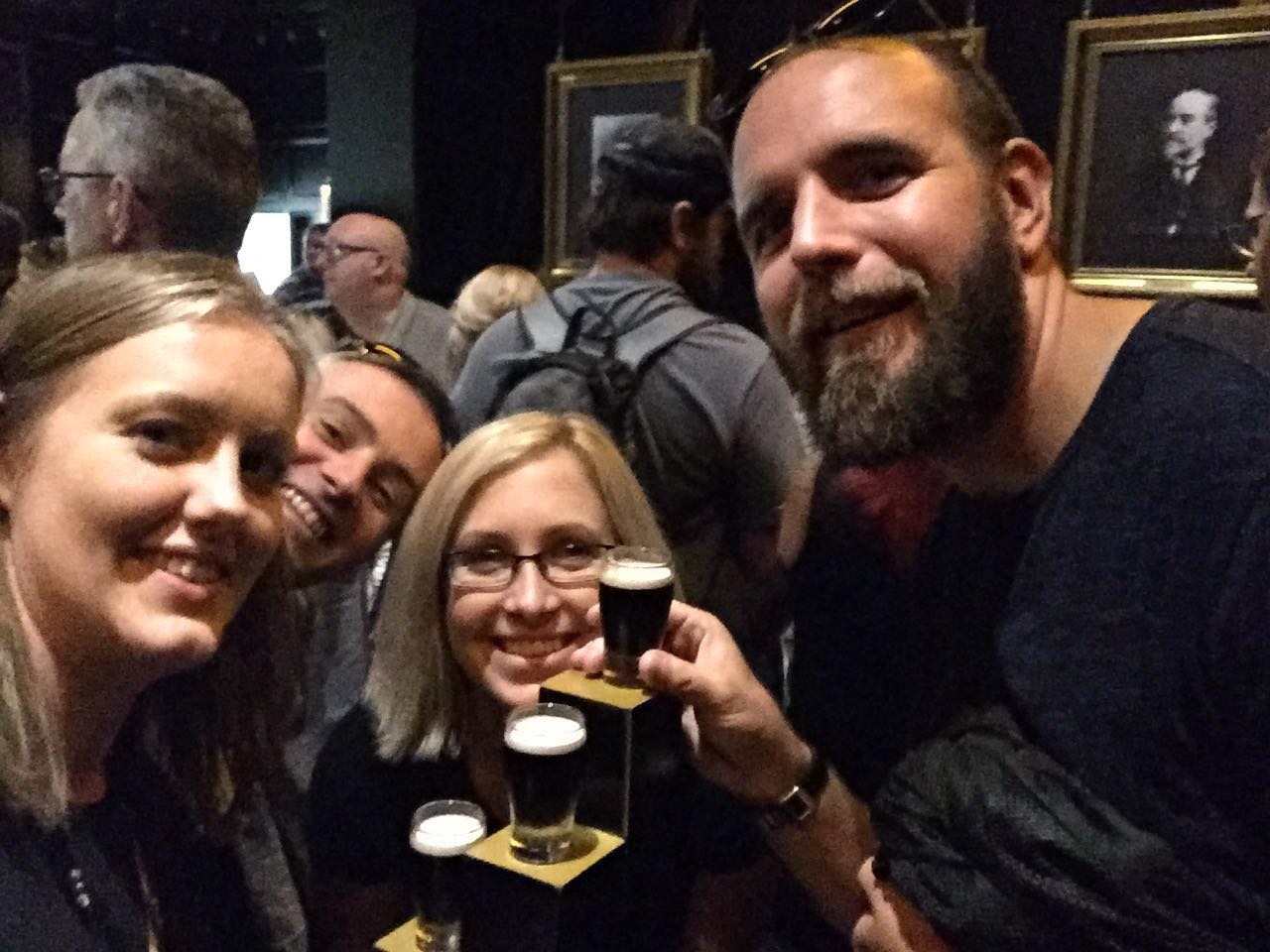 There’s no escaping it, we’re getting old and Ibiza is somewhere we’ve said for years we want to go to and haven’t managed. This year, we booked some flights with our air miles and stayed at Ushuaia – not so much a hotel as a nightclub with rooms. We were able to watch Armin Van Buren, Kygo and Avicii from the balcony of our room. Fun, glad we did it, not in a rush to go back! 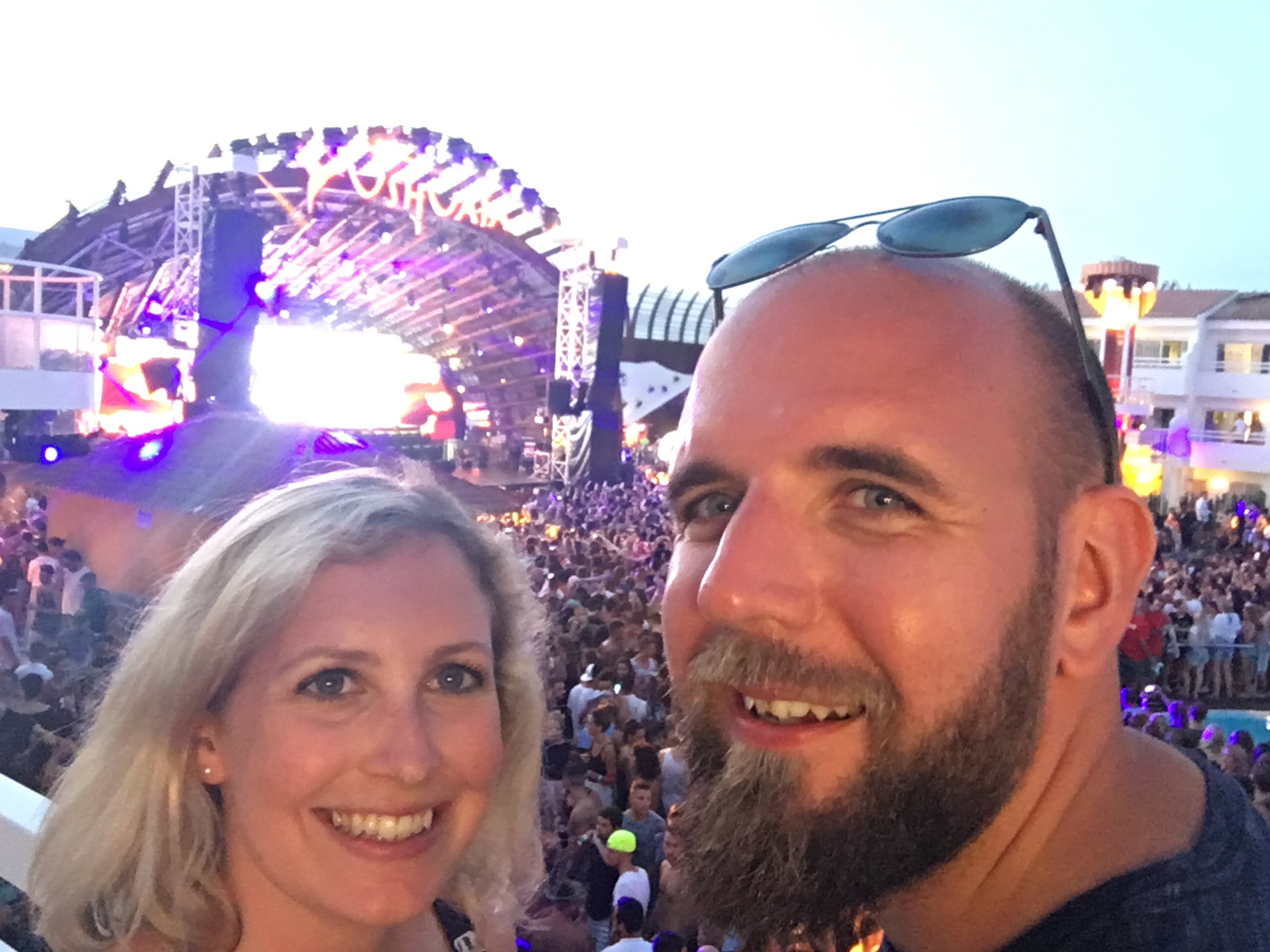 A trip we’d been planning since London 2012, we spent a week in Rio watching some of the olympics and then a week relaxing by the beach in Pipa. Great country, great caipirinhas.Looking forward to our next Olympic trip – Tokyo 2020! 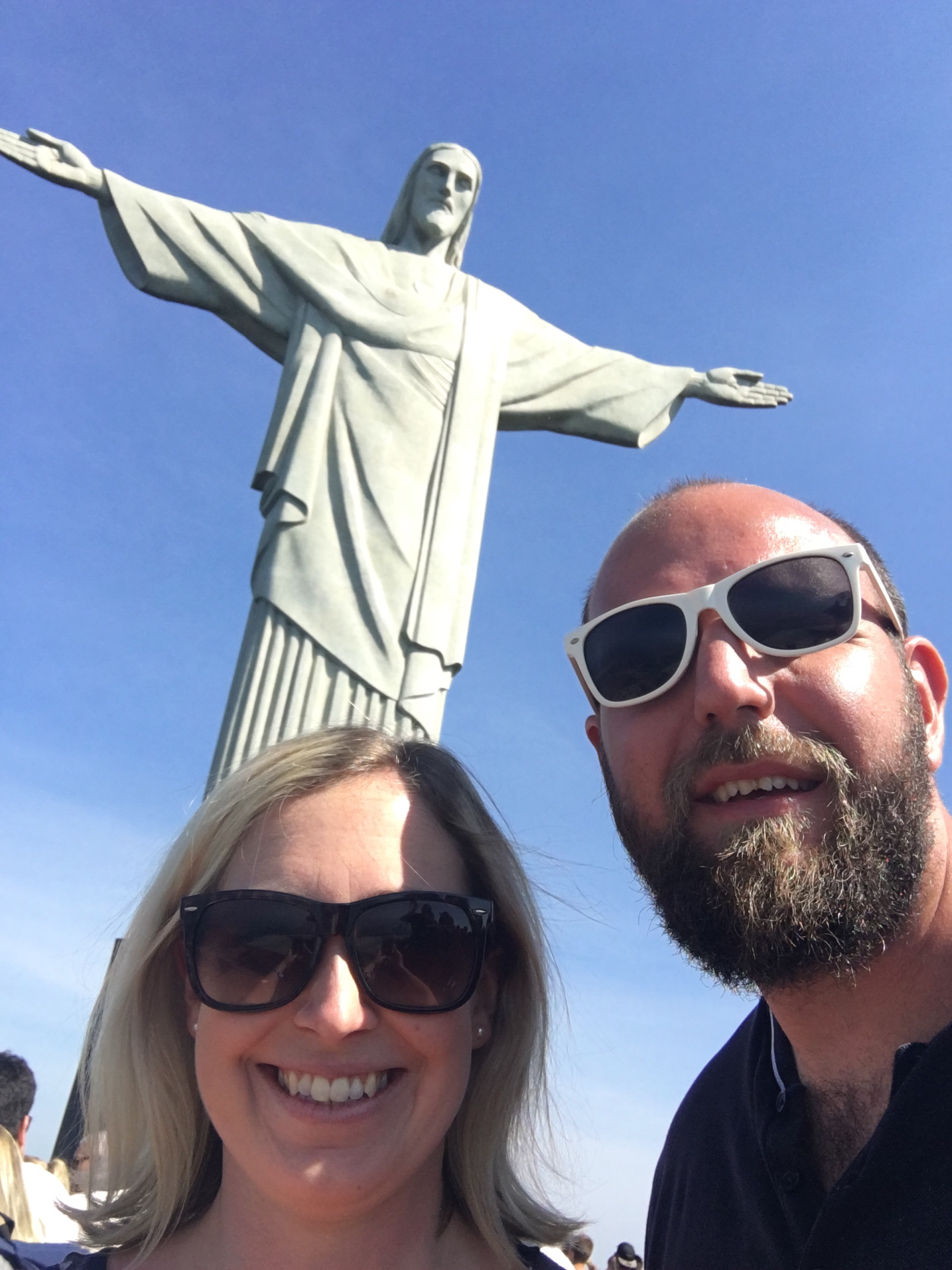 Another trip with Sam & Hanne, the boys were on a mission to eat at 3 Michelin star restaurant Louis XV and I was on a mission to squeeze in a new country before the end of the year. It was great to have a bit of sunshine just as the UK was starting to get chilly. 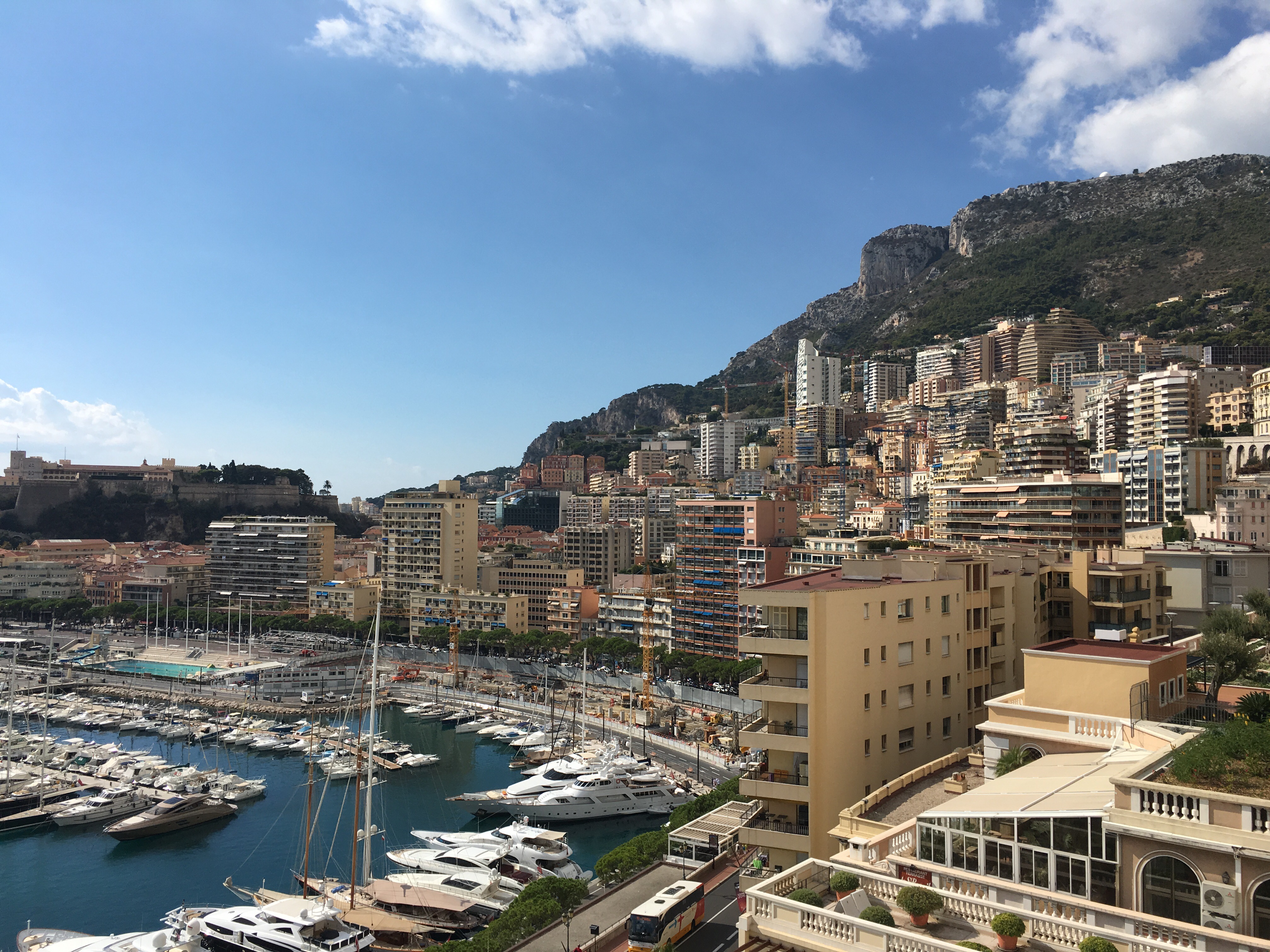 Dean had a 6 week work trip and I was lucky enough to wangle working for our NY office and tag along for the whole time. It was definitely different to visit somewhere for so long and we took the opportunity to see an ice hockey match, a broadway show as well as to get to know the city better. 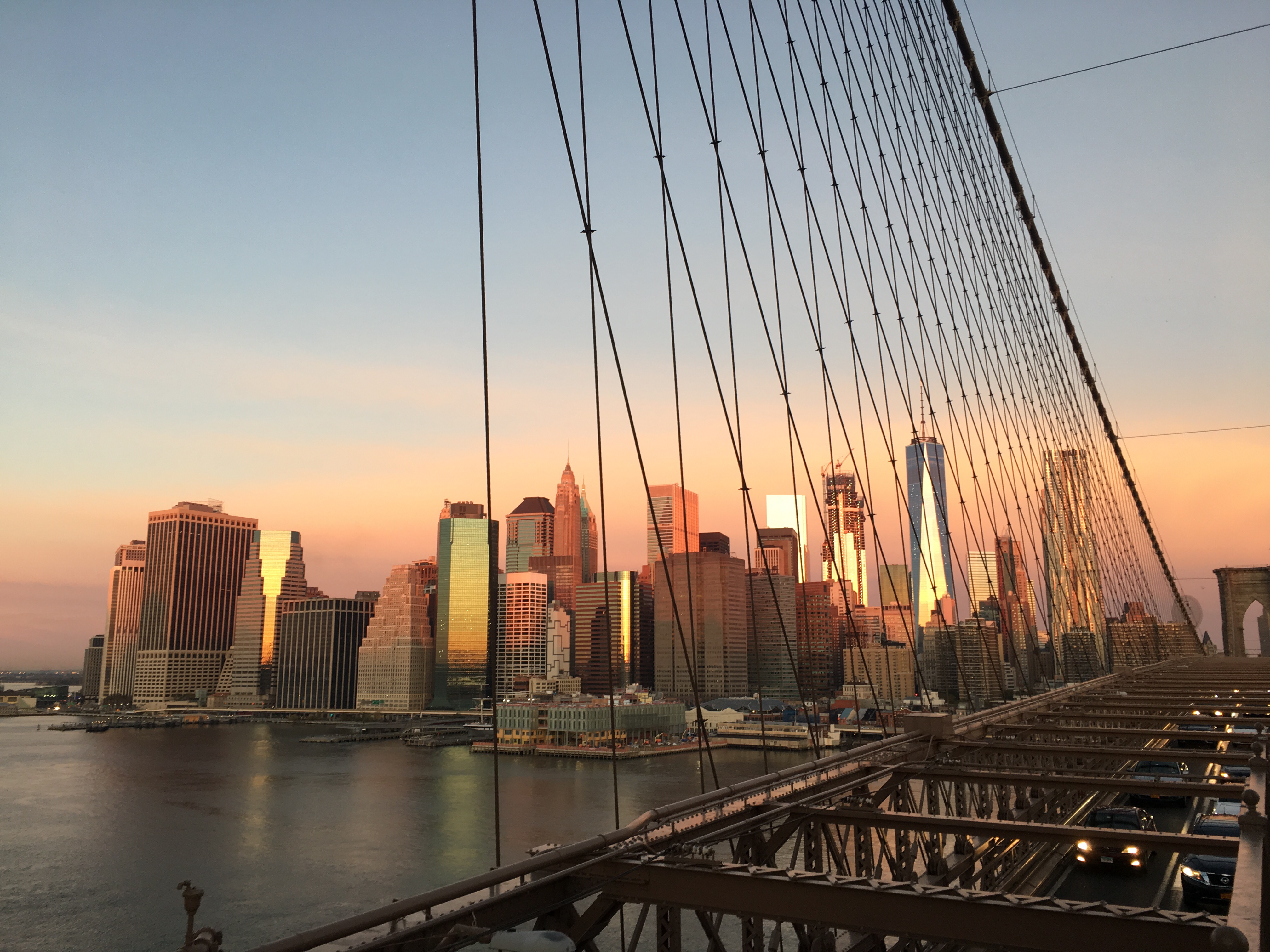 As we were in the US for so long, we decided to take the opportunity to visit Chicago where we have quite a few friends. We revisited a favourite restaurant and enjoyed lots of drinks in the unseasonably warm weather. 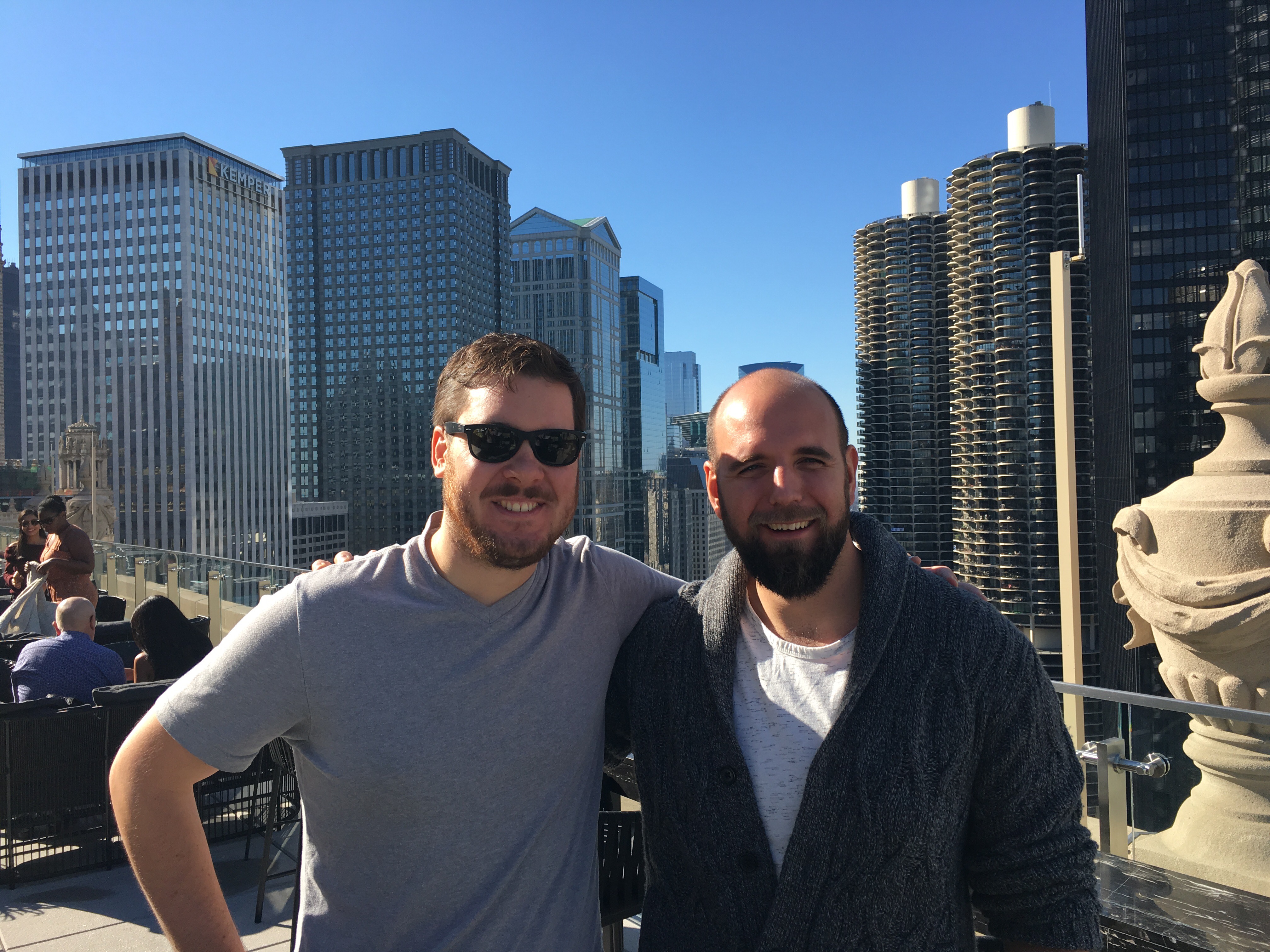 This was a girly trip with my oldest friend Emma. We wanted to visit a German Christmas market and seeing as neither of us had been to Berlin, it seemed the obvious choice. A great weekend filled with gluwein, bratwurst and shopping. 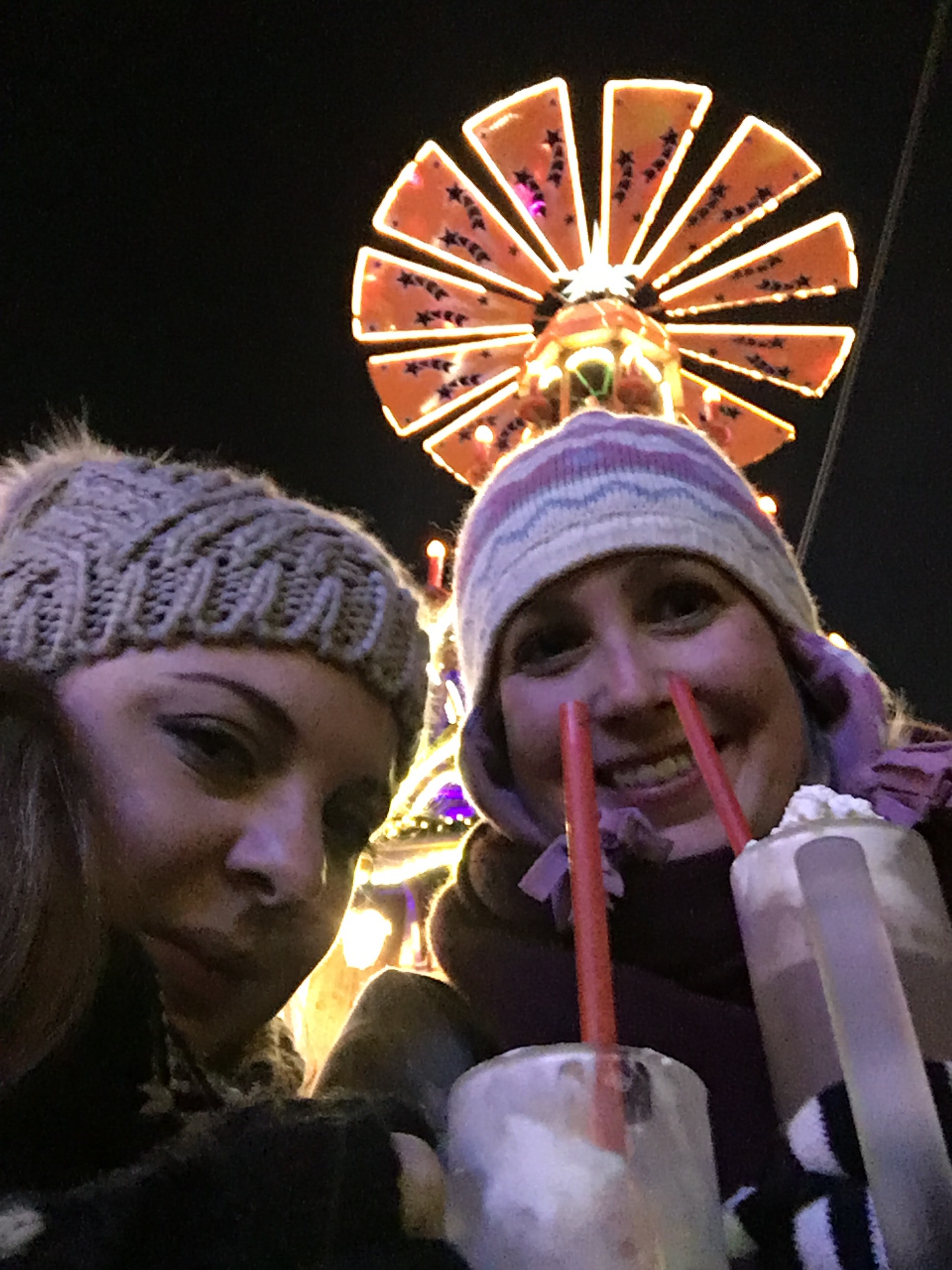 After a lot of deliberation as to where to spend New Year, I’m writing this post from Amsterdam where we’ll be seeing in 2017 with friends, games and bubbles. It’s always nice to come back and visit our old favourite haunts, catch up with people, eat all our favourite foods and see how the city has changed. 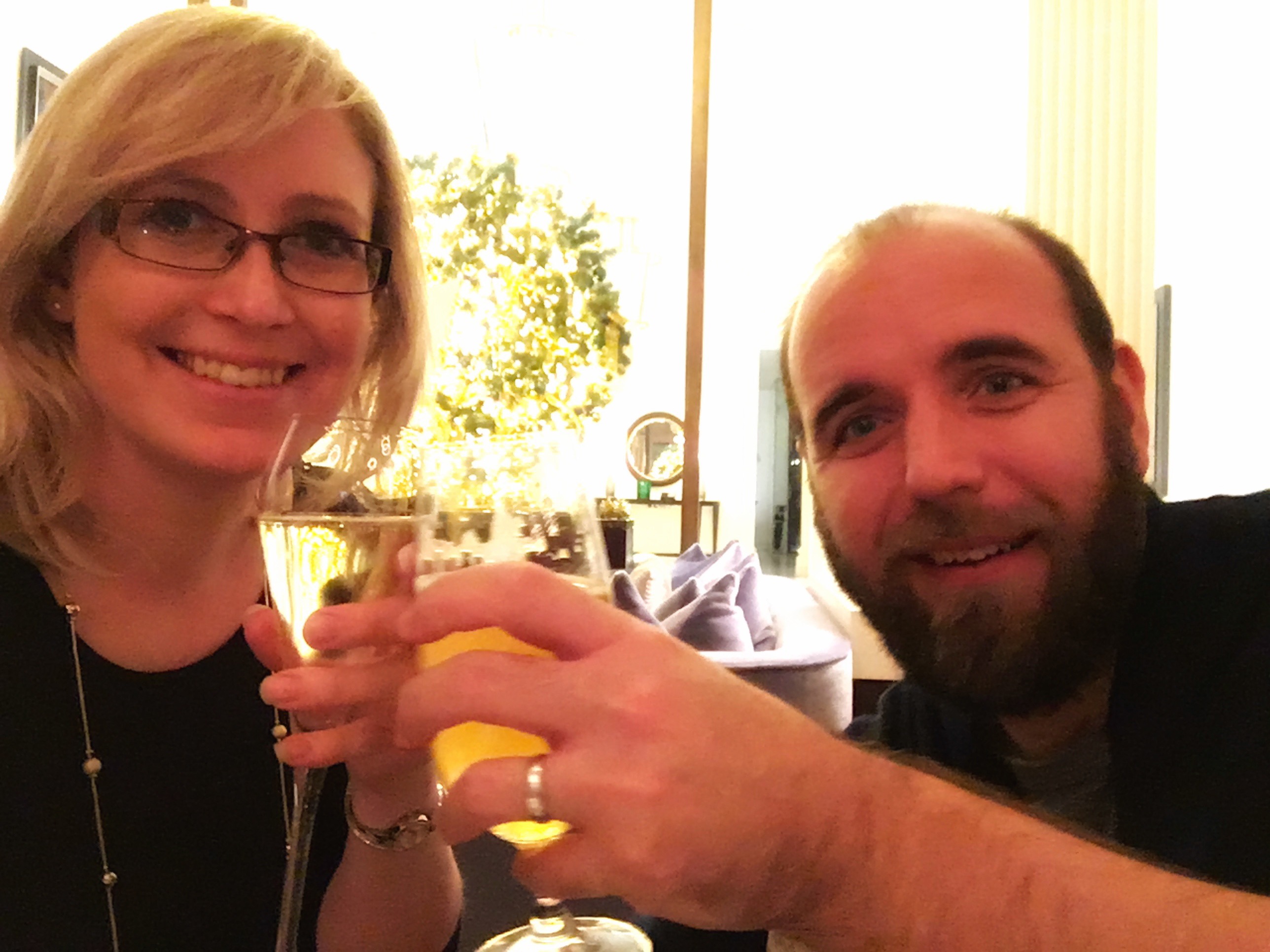