On our visit to Cape Town, a few people recommended that we stay in the Camps Bay area for its beautiful beach, bars and restaurants and as it is safe compared to some other areas in the city. The majority of accommodation in this area is luxury boutique hotels and guest houses. We chose to stay at POD as it was right near the sea so we wouldn’t need to catch an uber up the hill after diner and due to the fact that we could book a room with our own private pool!

On arrival we were offered any drink from the bar and so first impressions were very good. Camps Bay faces west and so is perfect sundowner territory and we had arrived at just the right time. Although the hotel is not directly on the beachfront, you still have some sea views, especially from the bar and main pool area as well as views of table mountain behind on a clear day. 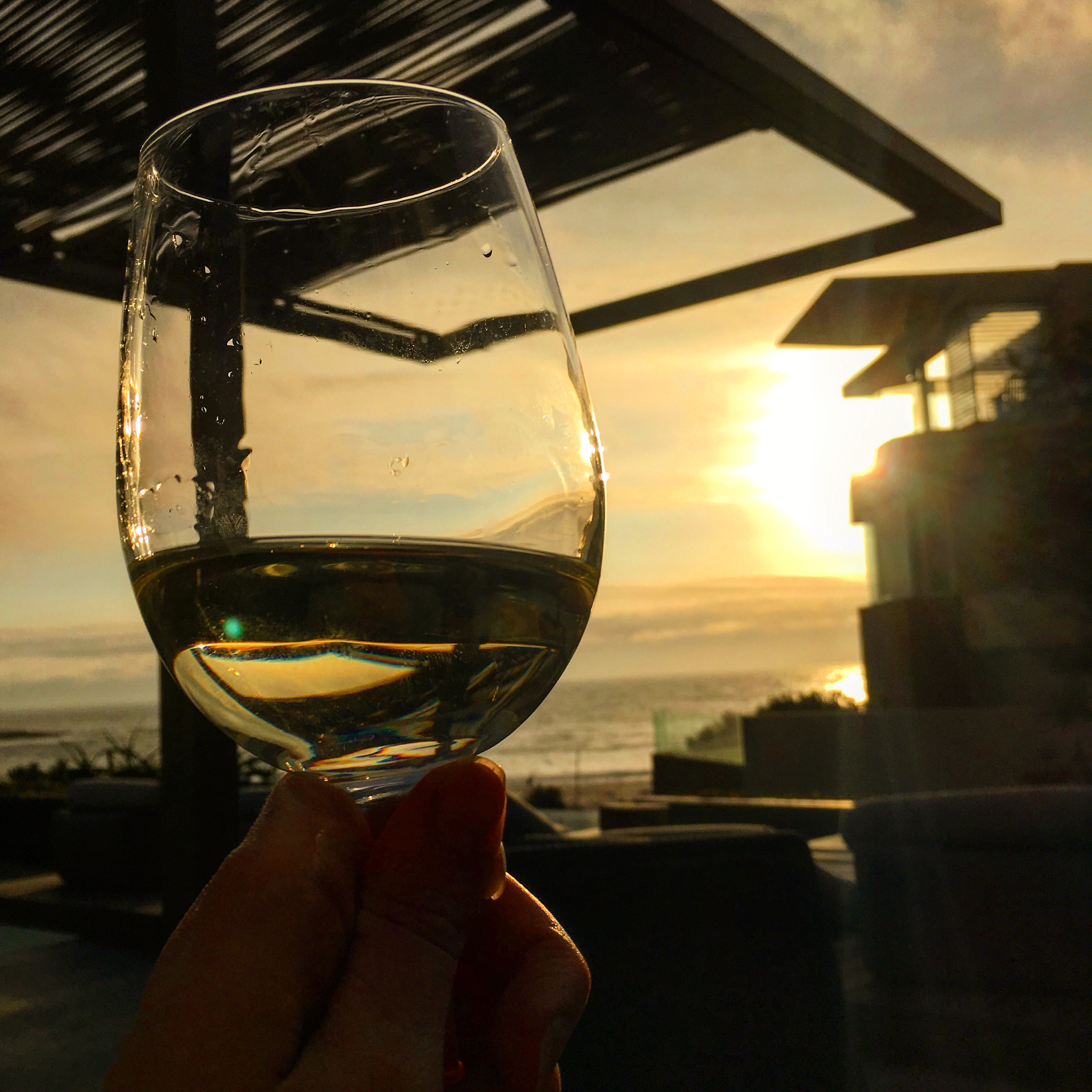 The room was just the right size for the two of us. The style is very modern and for the most part was great. There were plenty of plug sockets in the right places, a small sitting area and best of all, an inclusive minibar! There were a couple of niggles, such as the fact the bed was in a raised platform which we both stumbled off in the dark and that the light for the toilet didn’t turn on separately from the bathroom area light which was a bit annoying if you had to go in the night.

The plunge pool was heated and when we arrived had a cover to keep the heat in. We had it removed for a dip on our second day and although I asked for the cover to be replaced that evening, it remained off for the duration of our stay which meant that on the last day which was a bit cloudy and rainy, the pool had got a bit chilly. We still really enjoyed having it though and took every opportunity to hop in with a beer. 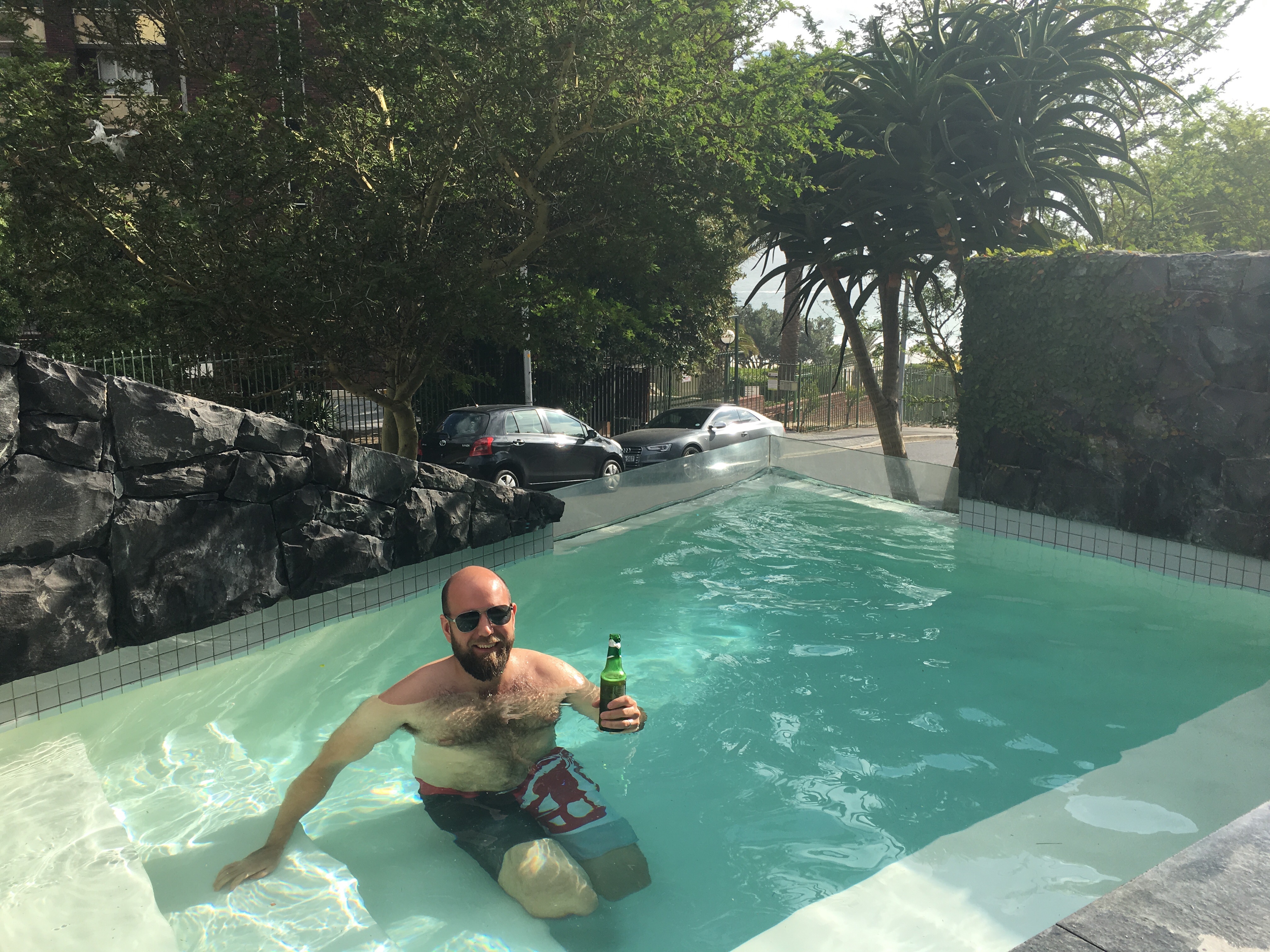 Room rates include breakfast which consists of a cold buffet and a menu of hit breakfasts cooked to order. The POD special happened to be my favourite breakfast ever – scrambled eggs, salmon and avocado so I was very happy! 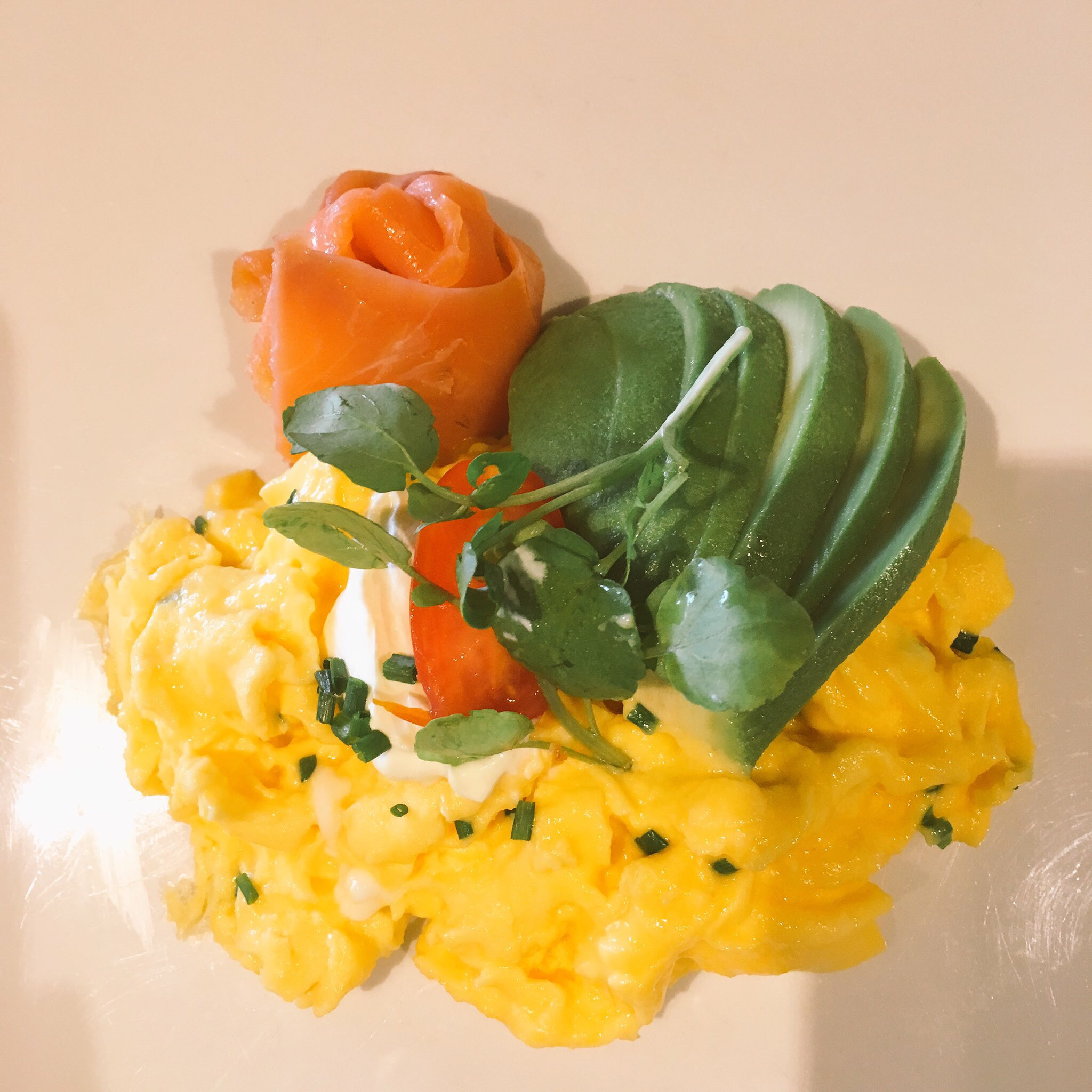 The hotel has a bar but no restaurant although you are provided with the details of local delivery companies on checkin. In Camps Bay however, there is plenty of choice just a few minutes away. The bar was well stocked with great views, but is generally quiet. Most nights when we came home around 11 and thought we might have a nightcap, it already seemed closed. 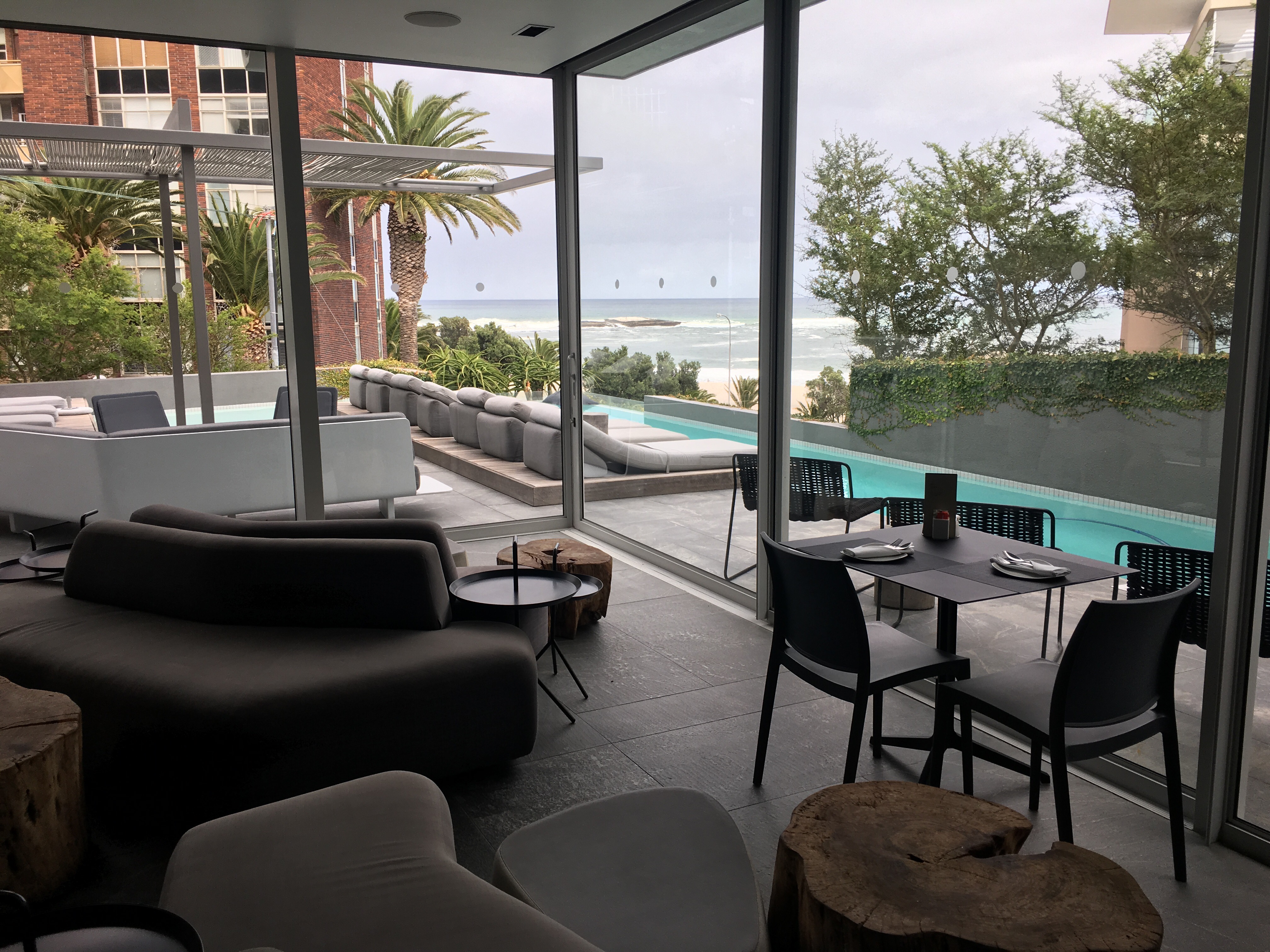 For me the staff at the hotel really made the stay special. Everyone was very friendly and helpful, from the reception staff to the waiting staff at breakfast. They all were eager to help with any questions that we had or booking excursions and every time we left the building they made sure we had some small bottles of water to take with us.

All in all we loved this hotel and would definitely recommend it. It is very expensive for Cape Town however and you could probably get better value for money elsewhere if you were willing to sacrifice the private pool!