After a few days on the road, we had a long weekend in San Francisco before heading East to fly home via New York. We didn’t get up to too much on the Friday, but had a little wander around the fisherman’s wharf area where we were staying. We were staying at the Tuscan, another hotel which had wine time between 5pm and 6pm so we took the opportunity to enjoy some more Californian wines again in front of a Christmas tree! 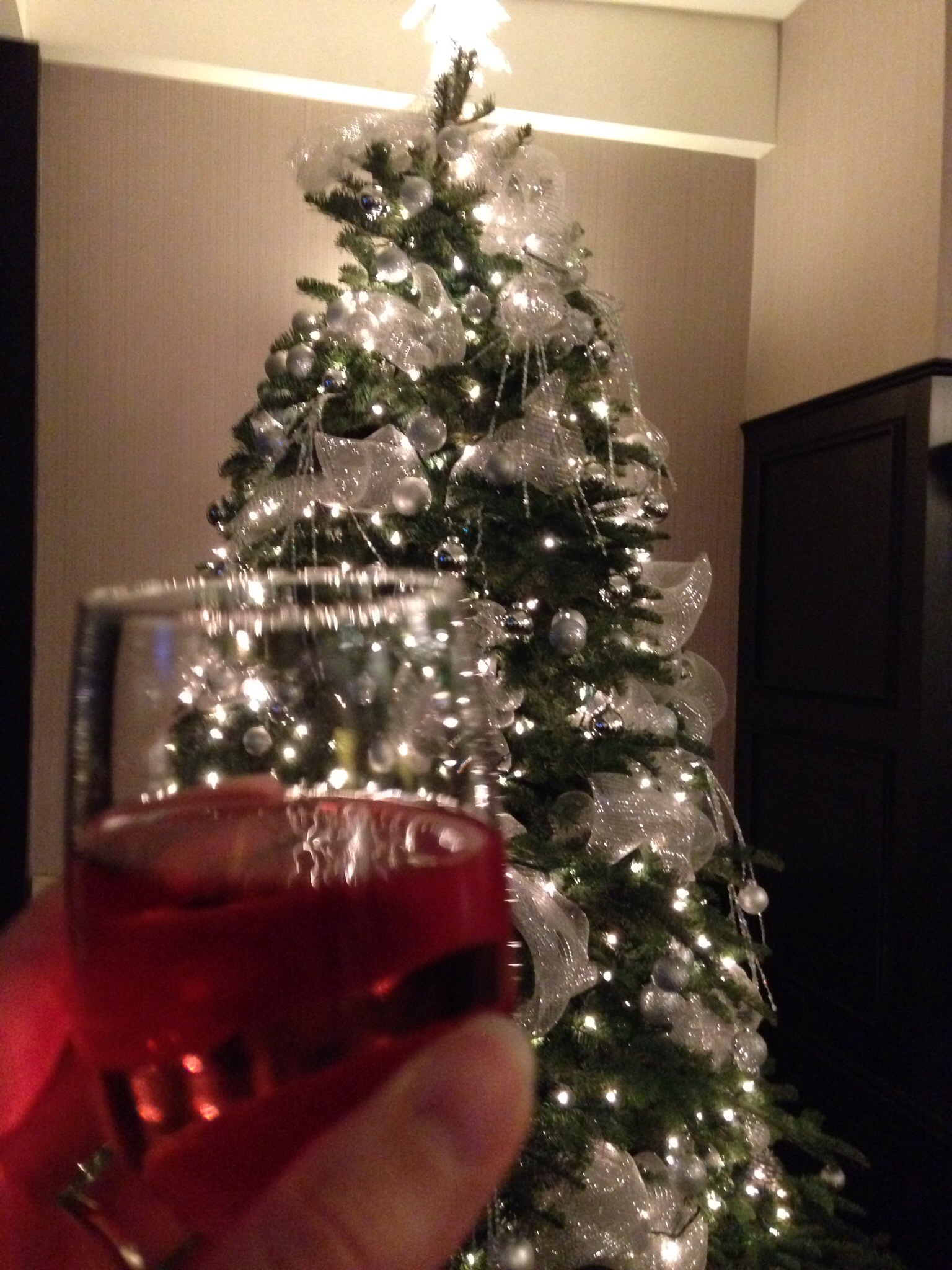 On the Saturday, I started the day by going for a run along the waterfront, turning around at San Francisco’s most famous sight, the Golden Gate Bridge. 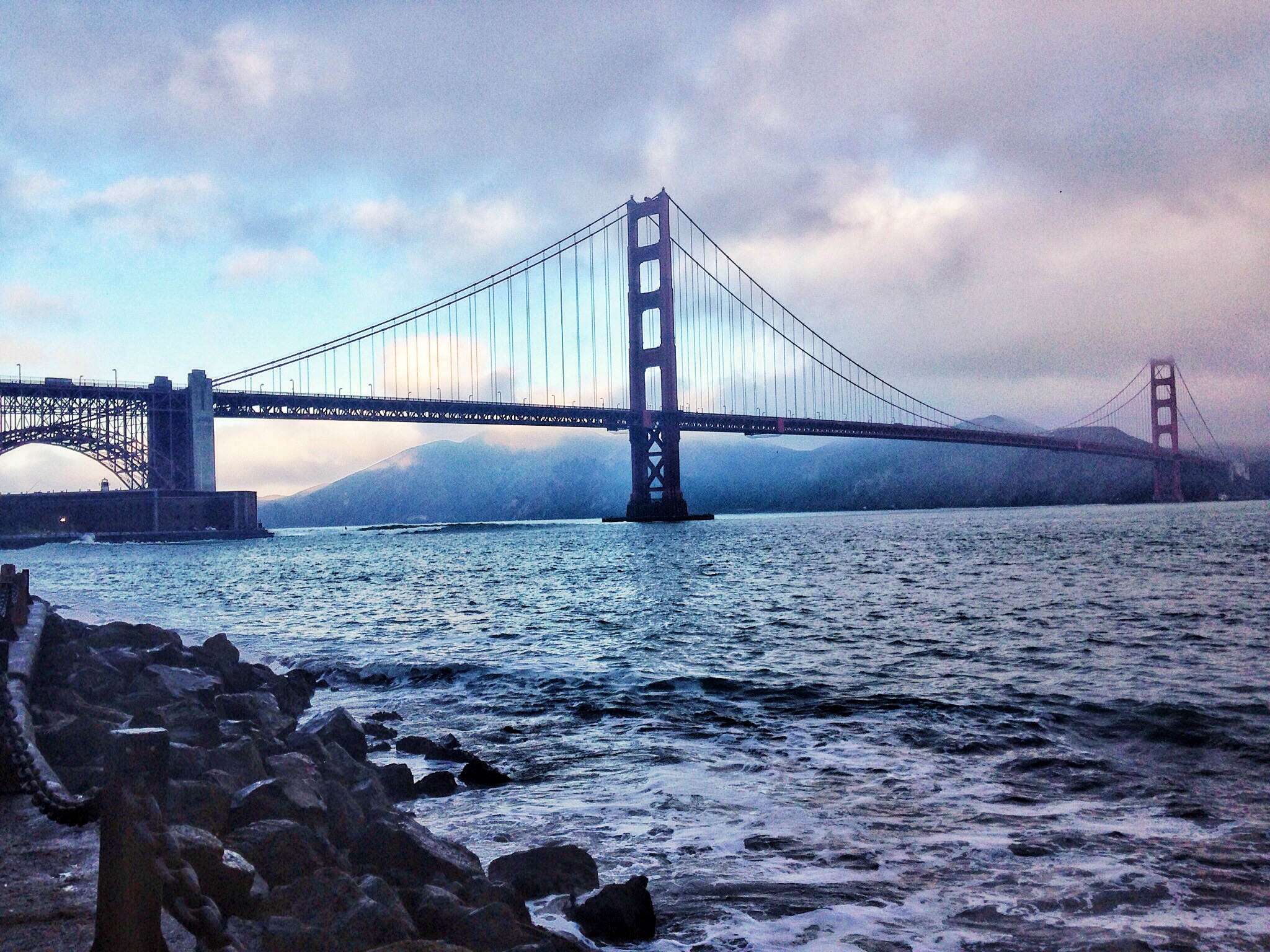 After an Irish breakfast while watching the Premier League, we headed over to Union Square, at the centre of the commercial district to explore some more of the city. It turned out that the day we were there was SantaCon, where people dress up as Santa and crawl around the bars in the city. We were at Union Square as they gathered which was a fun sight and a reminder that it’s nearly Christmas and the end of out trip – yikes! 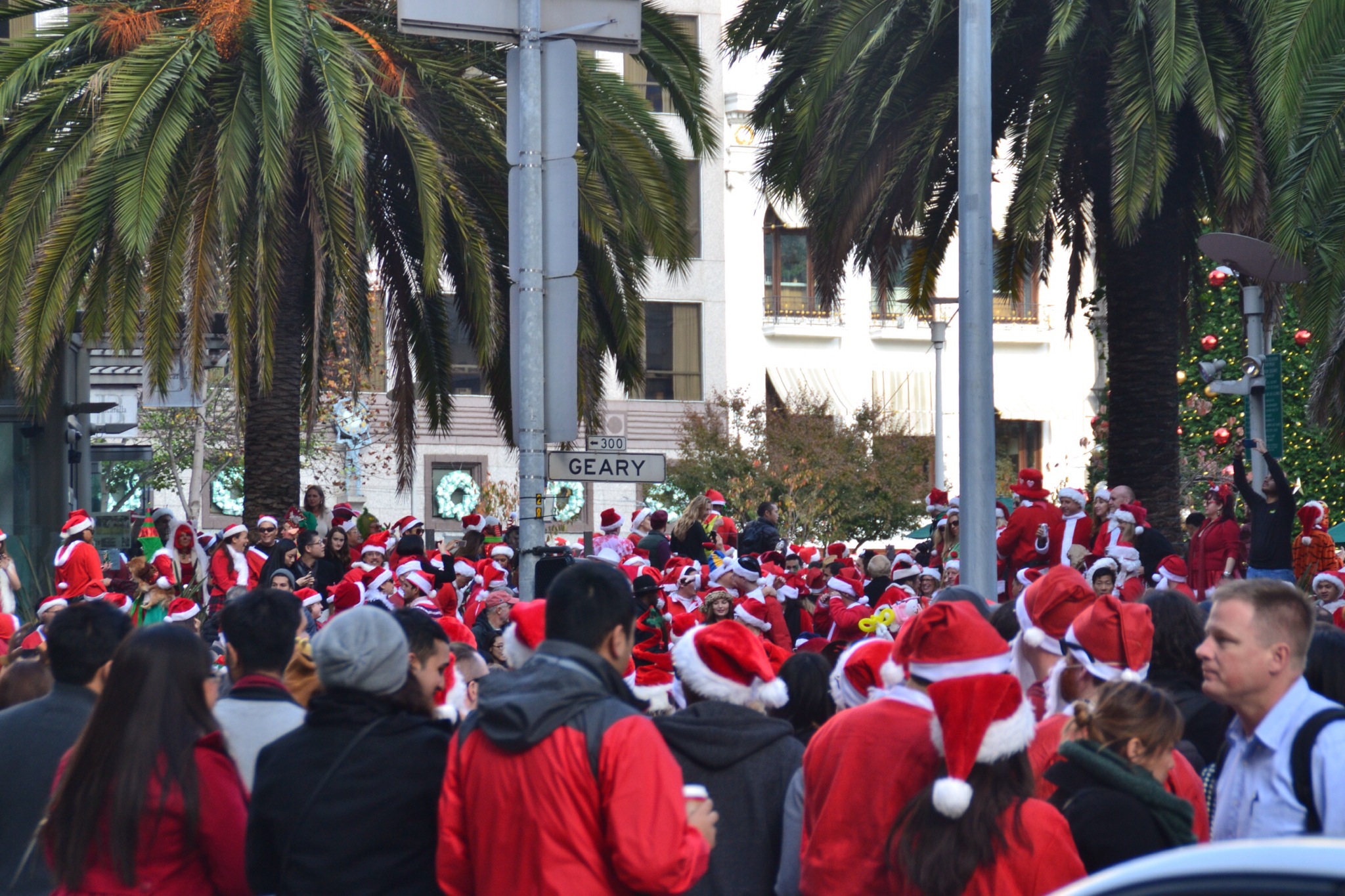 We walked around the Union Square area, then through China town and Little Italy back to the wharf area. San Francisco has one of the biggest China towns in the West and it really was like a different world from the rest of the city. Despite being very hilly, San Francisco is a nice city to walk around with the distances being quite manageable and lots of interesting buildings to see. 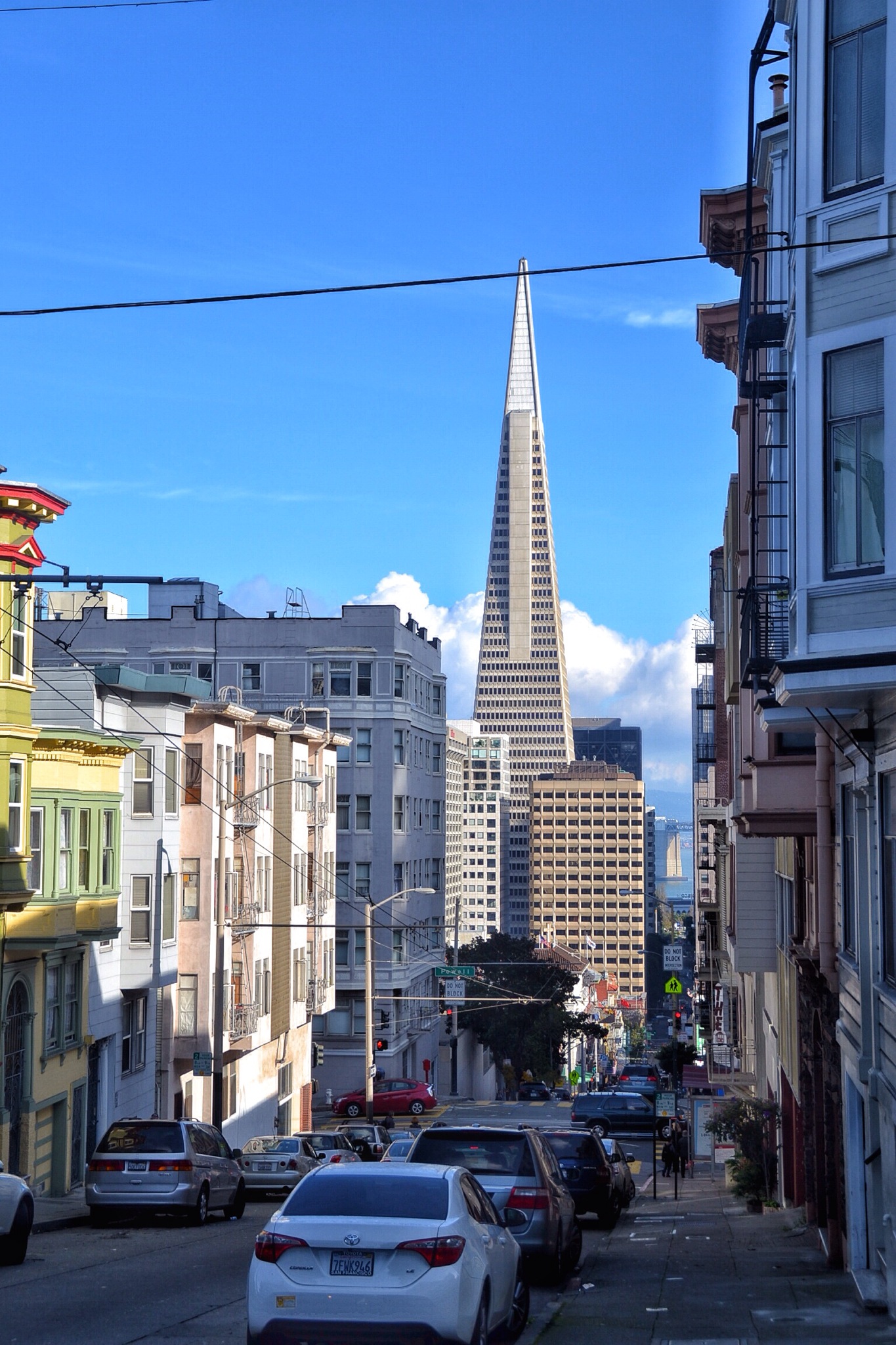 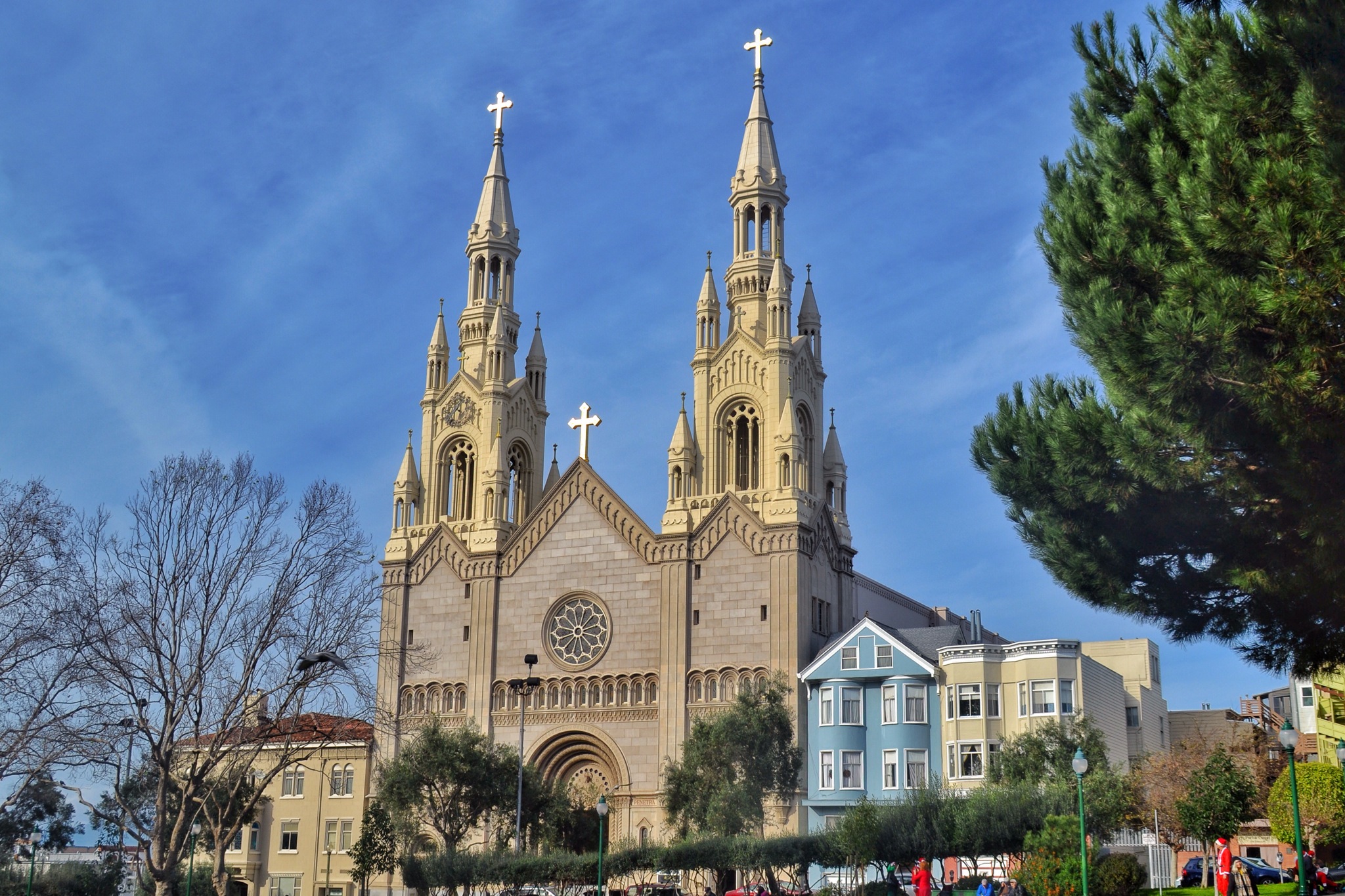 In the evening we headed to the SoMa (South of Market) district for some drinks. We started in a craft beer pub called Thirsty Bear before moving onto cocktails. One of the cocktail bars we visited was a literary themed bar called Novela, with book lined walls and drinks called things like Ebenezer Scrooge. Another bar we visited was called Local Edition and had a newspaper theme. 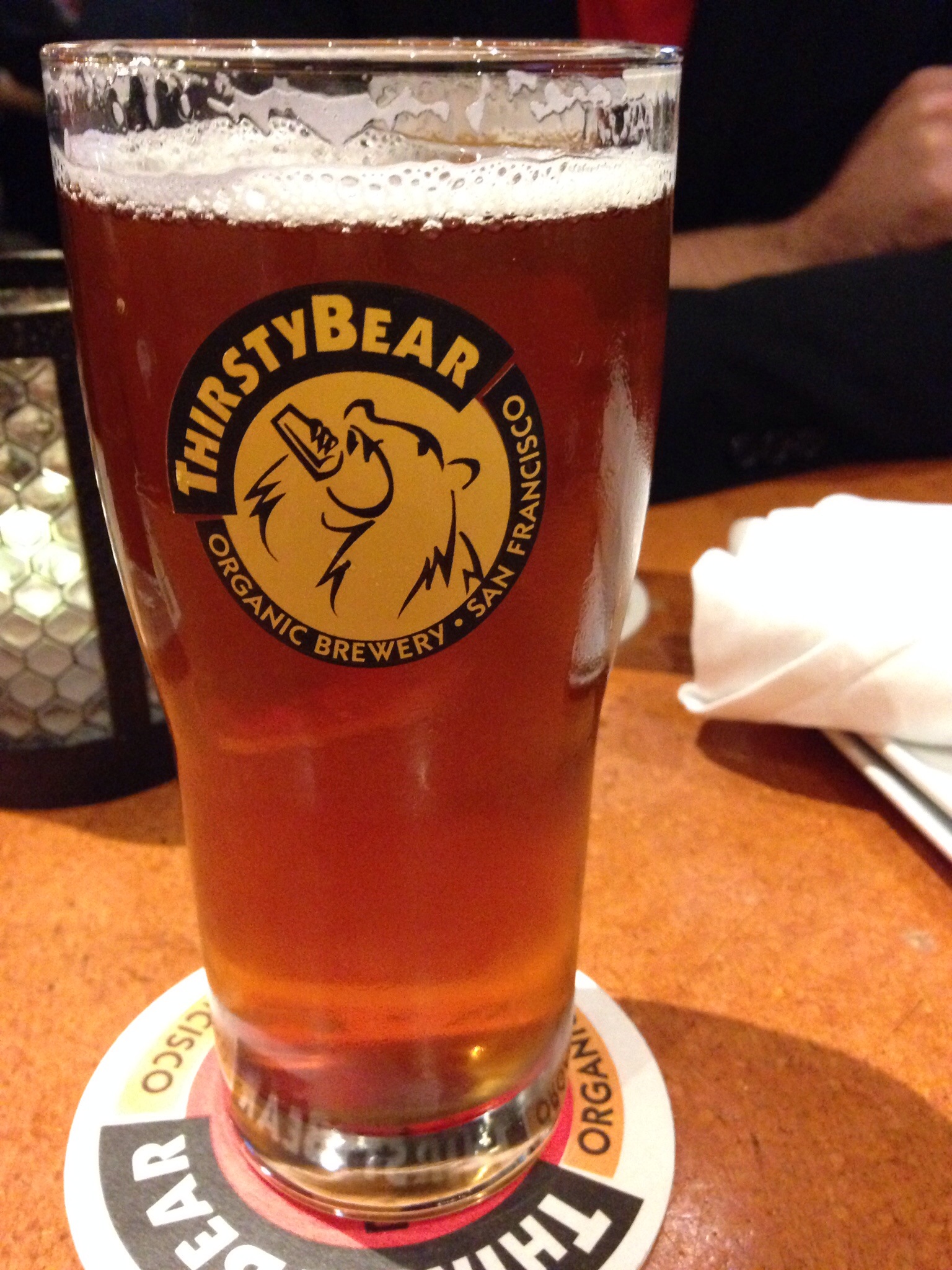 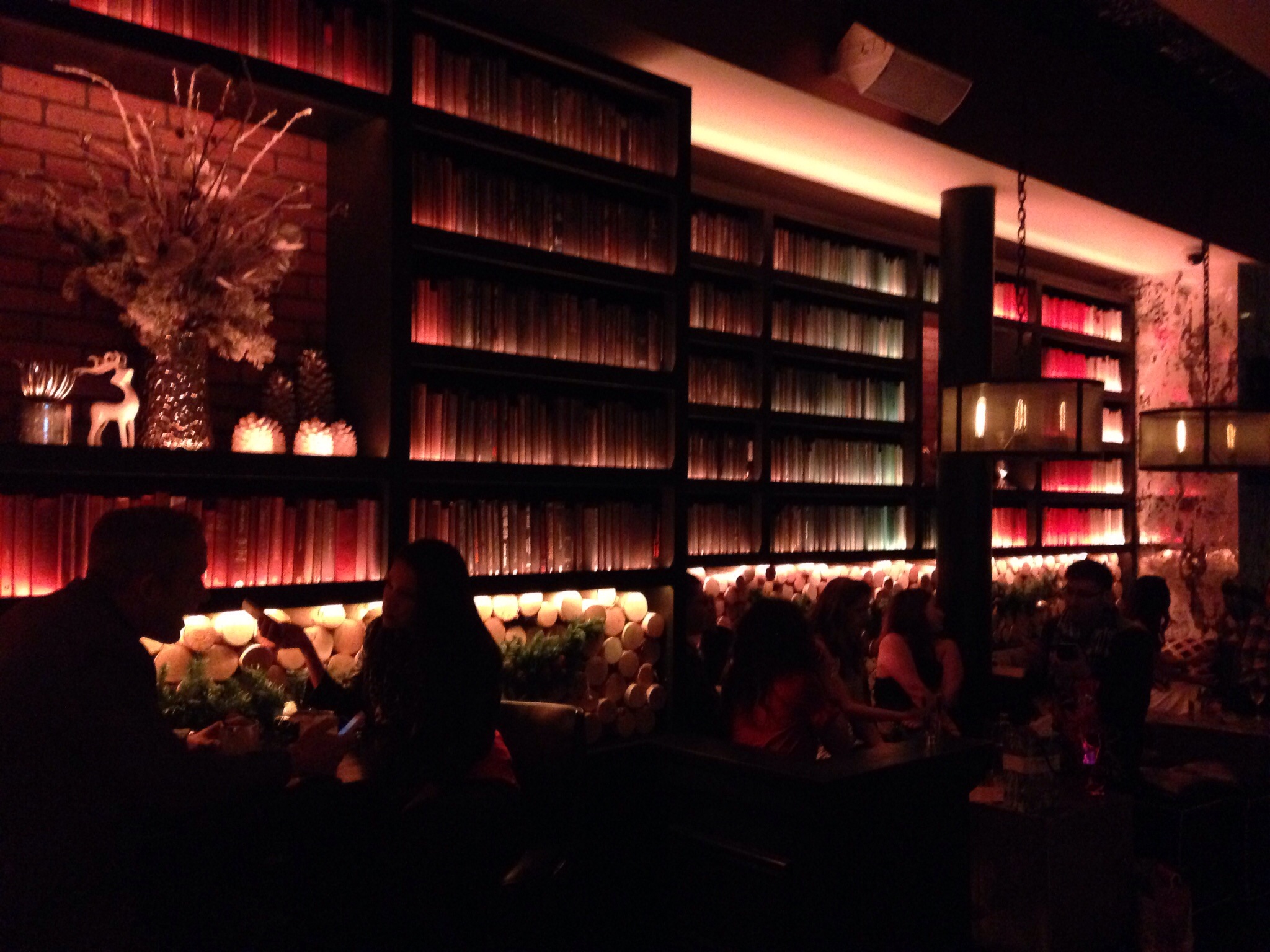 On the Sunday we went to pier 39 to visit San Francisco’s resident sea lions. They were a pretty rowdy bunch and it’s pretty amazing that there’s such a big colony right next to the city. We had lunch in a restaurant at the end of the pier from where we could see the odd sea lion coming back from a swim in the bay. Being right next to the sea, fish and seafood is high on the menu everywhere in San Francisco so I had a local speciality of clam chowder in a sourdough bowl. 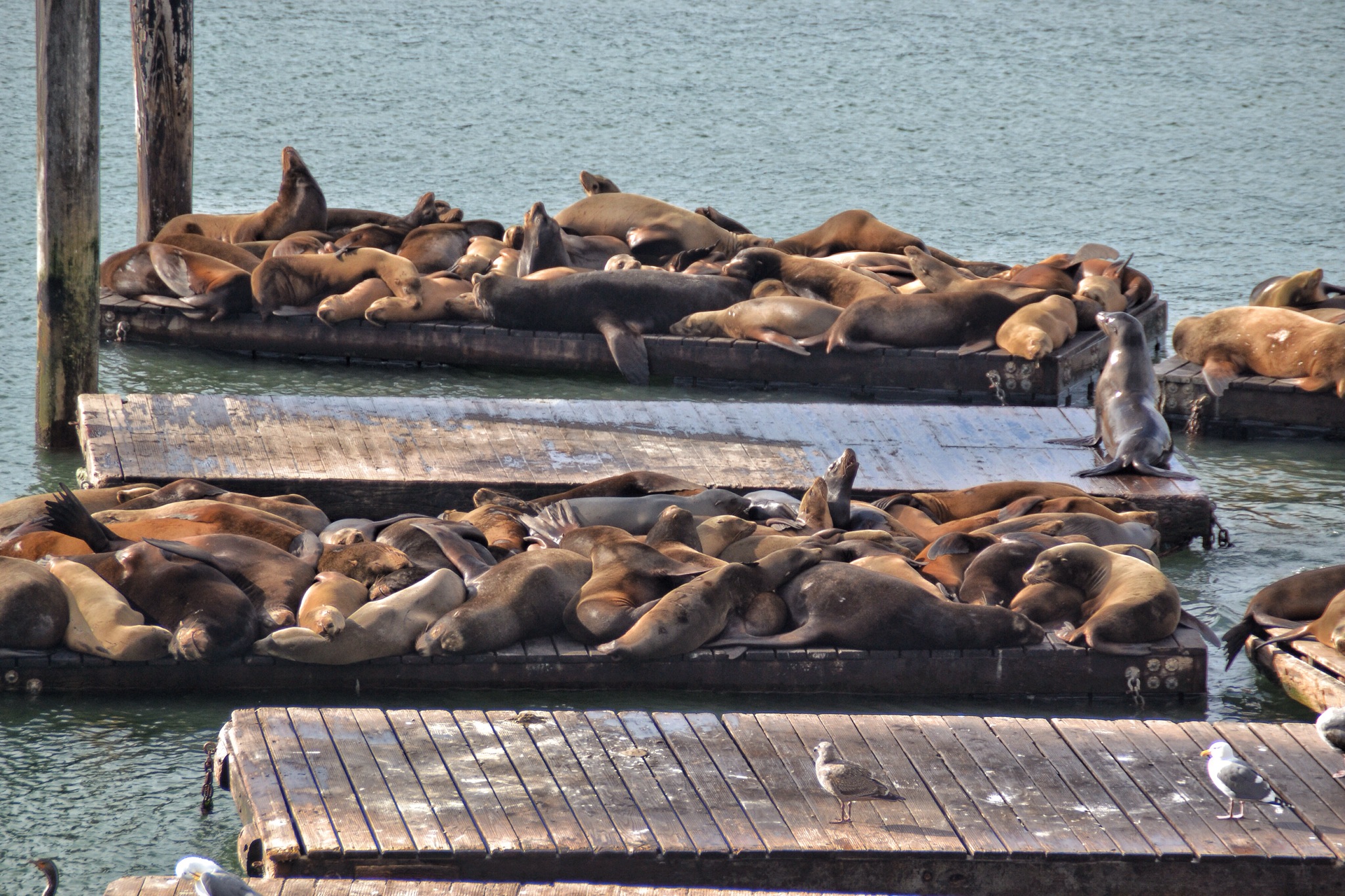 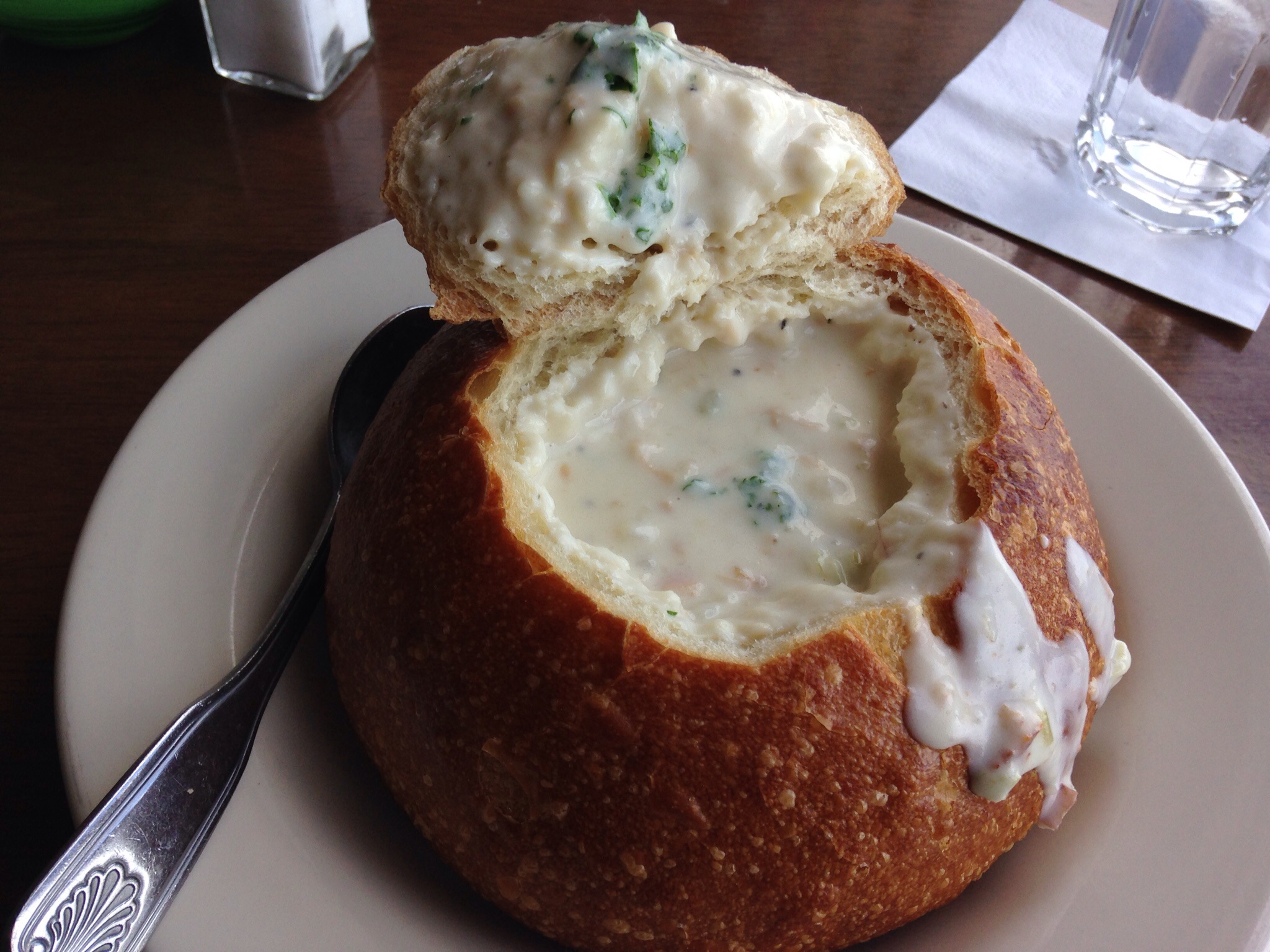 We did a bit more wandering round the city and saw the crooked road, a road on a very steep hill which winds tightly down to handle the gradient. I definitely wouldn’t want to drive down it! 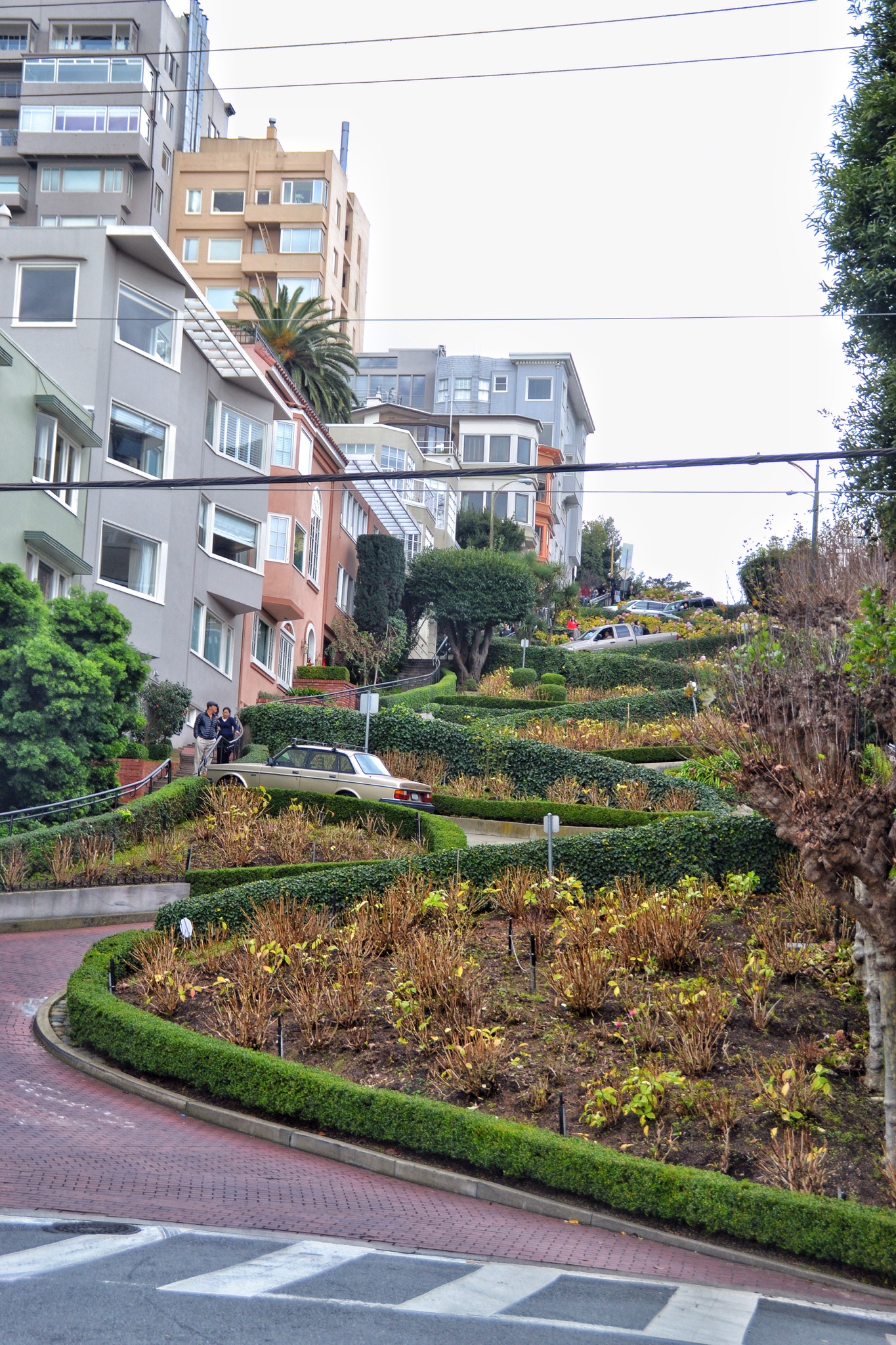 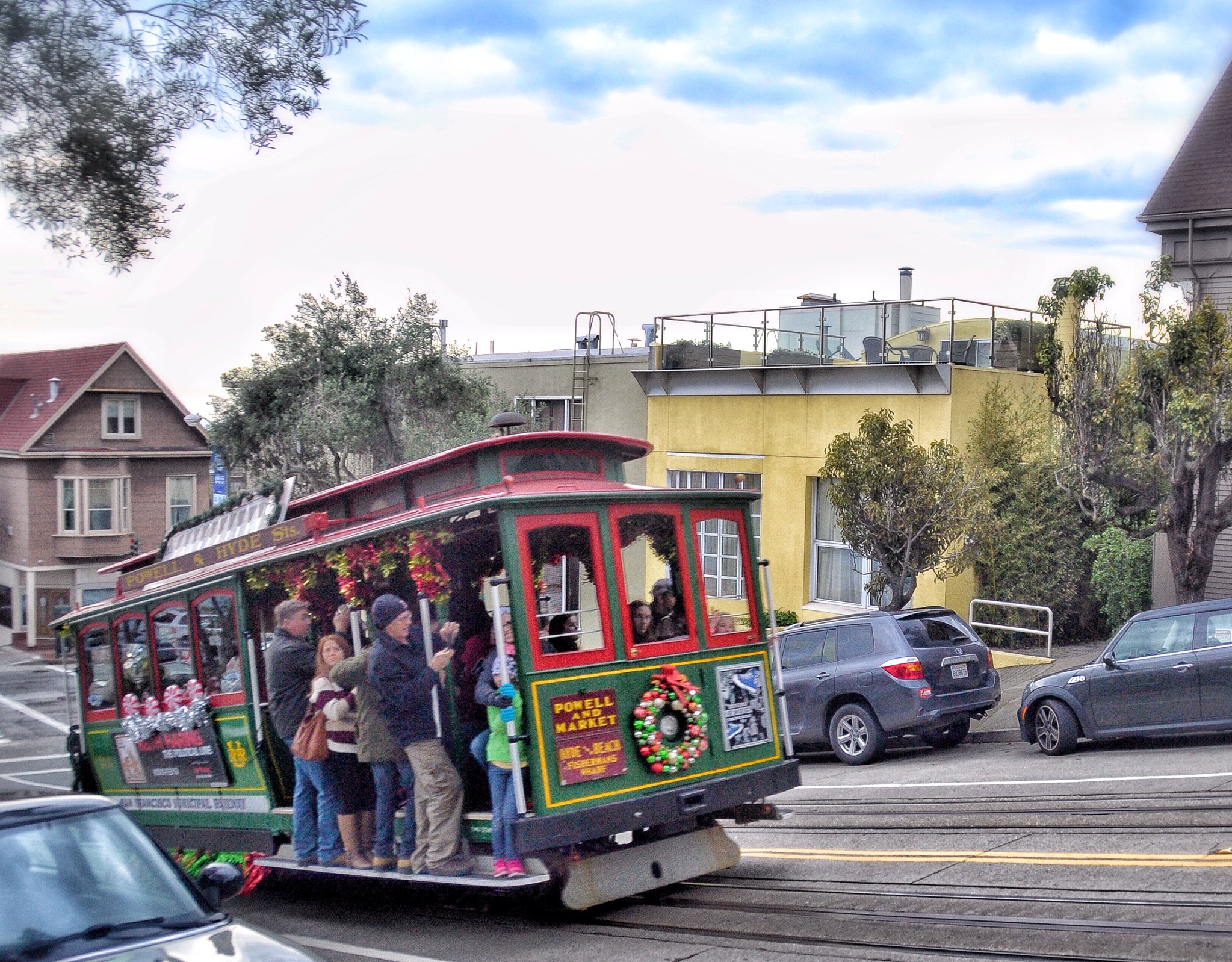 On our last day in San Francisco, the heavens opened and our run of sunny days in the city was broken. We had booked to visit Alcatraz, the famous high security prison in the bay. The weather meant we didn’t spend too much time exploring the grounds, instead focussing on the tour of the cell house. The audio tour of the prison was pretty good, with some accounts from ex inmates, and we learnt that some of the prison guards lived on the island with their families, a pretty crazy place to bring up children! 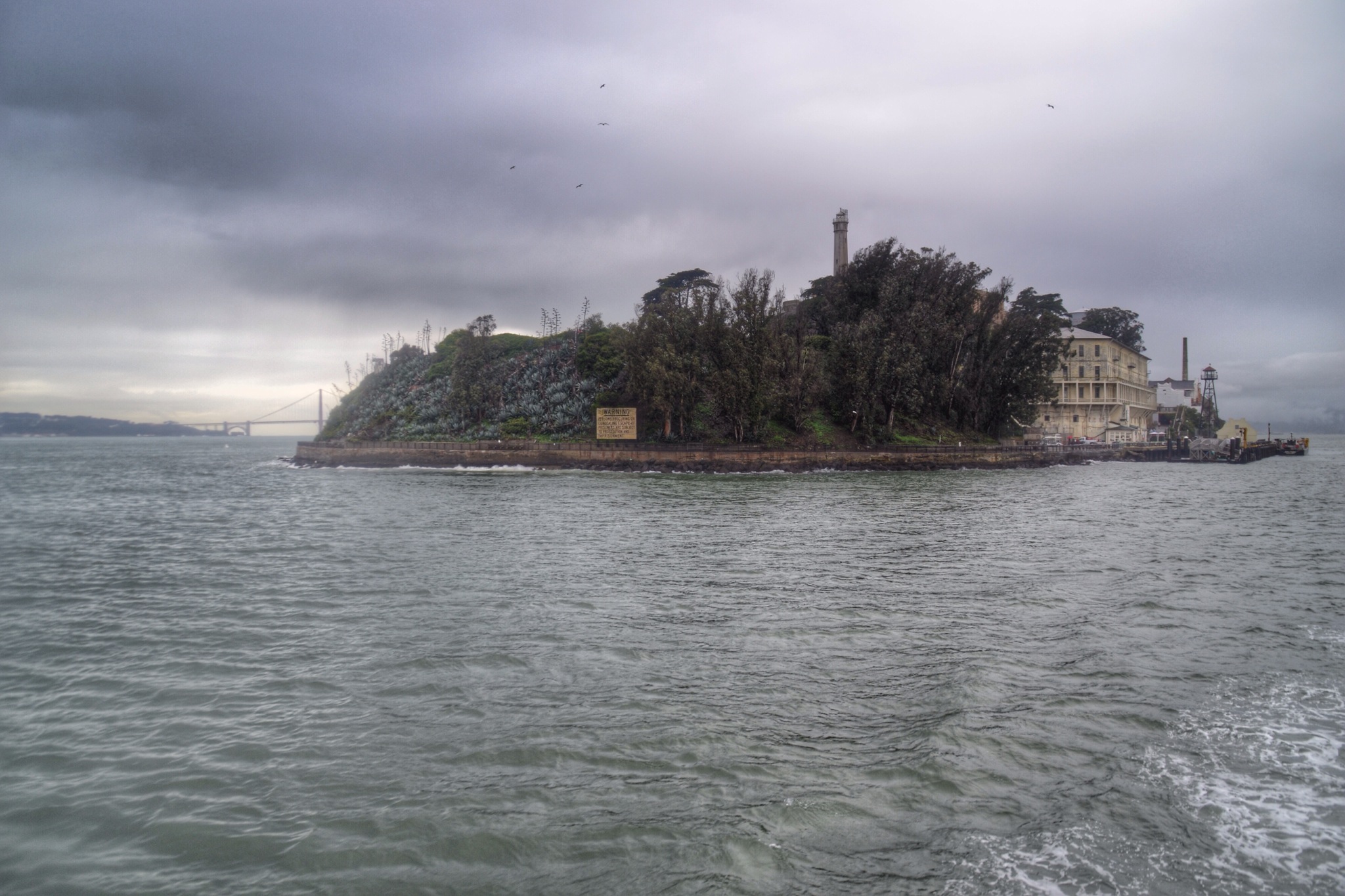 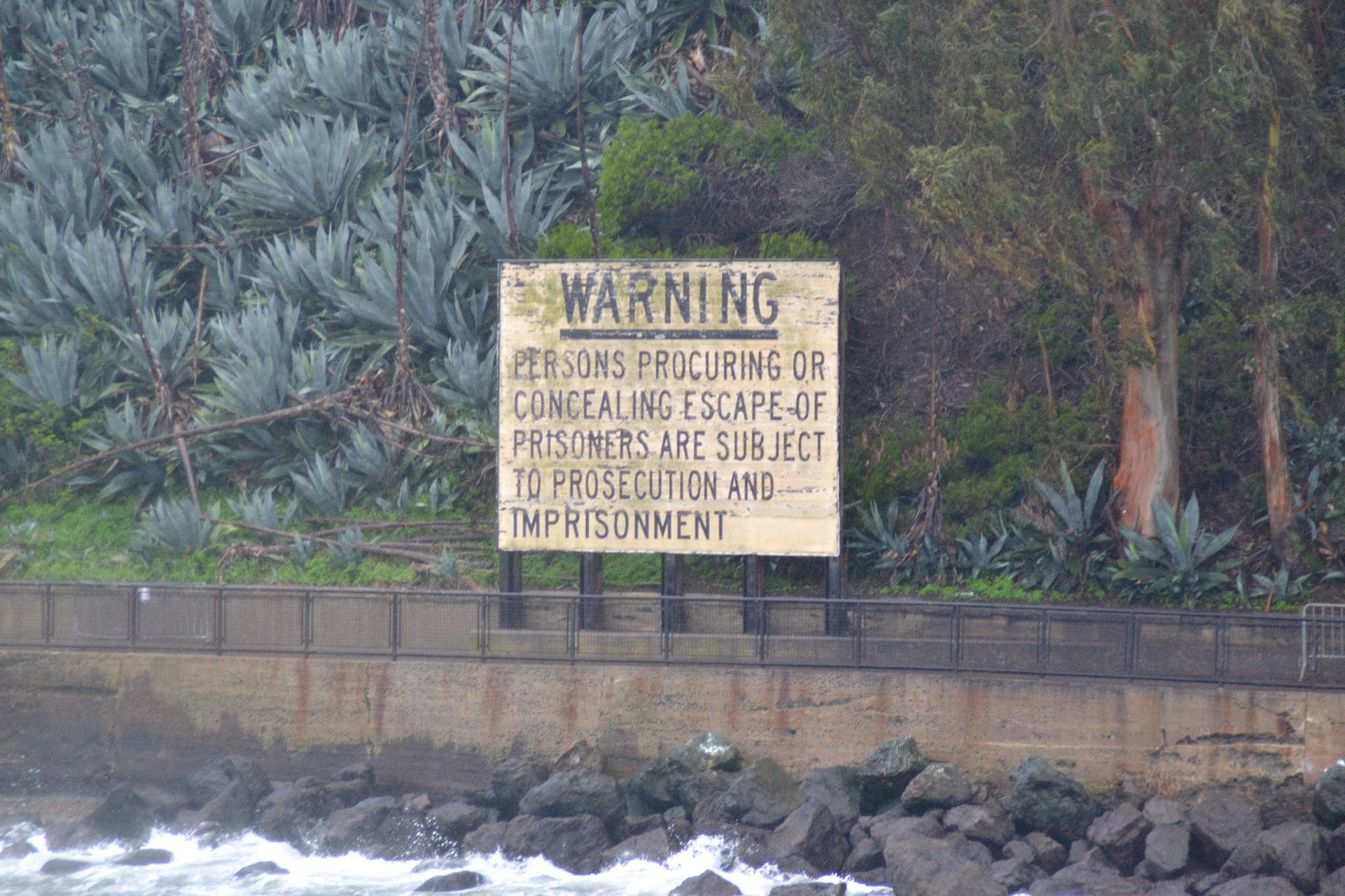 Despite the rain, we also got some good views of San Francisco from the boat to and from the island although they would have been more enjoyable in the sunshine. Our planned afternoon activity of biking the Golden Gate Bridge was rained off so we spent the afternoon indoors with hot chocolates to warm up after our excursion! 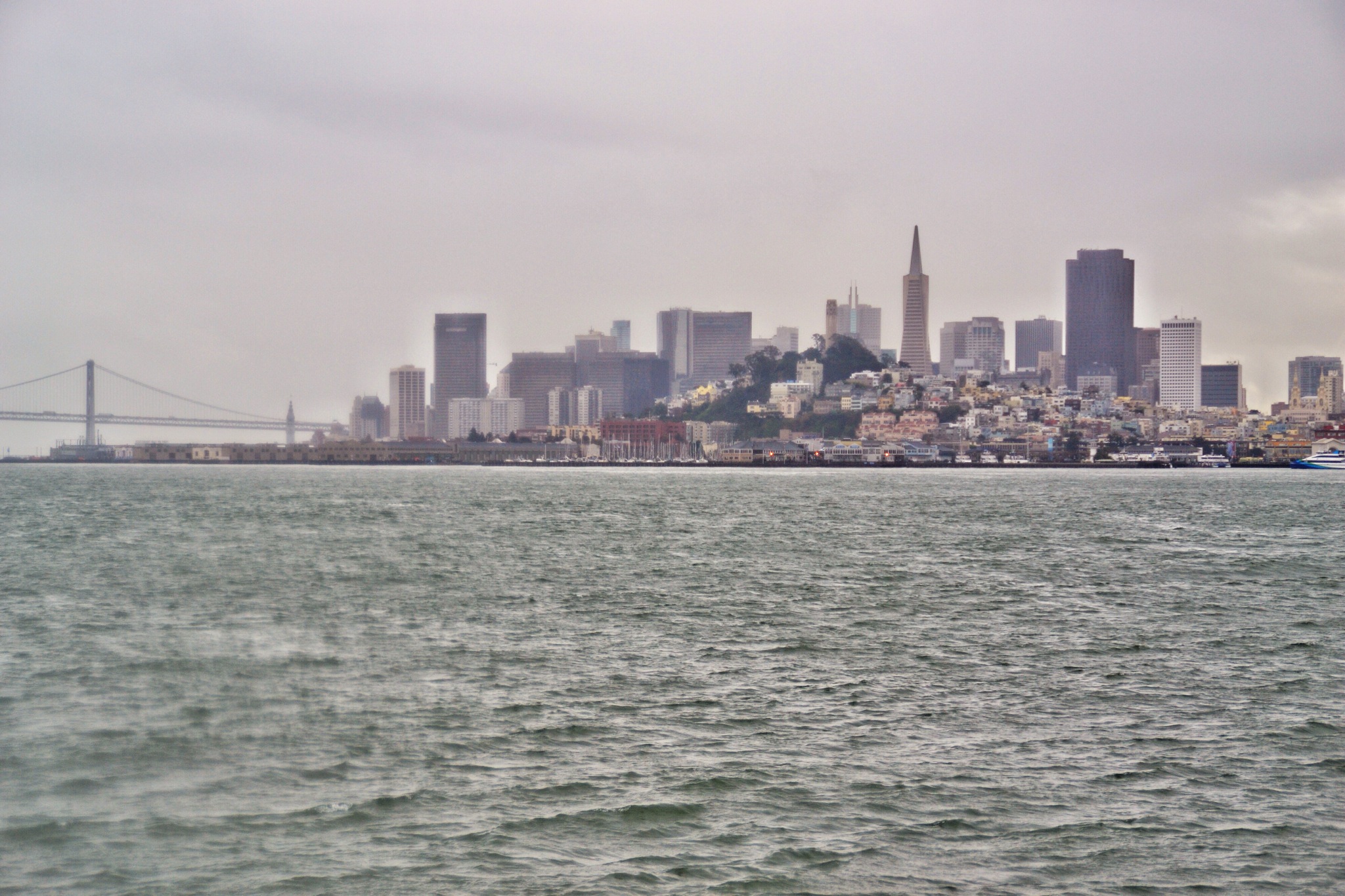 We really enjoyed San Francisco as it’s a city which feels more like it has a heart than LA and is enjoyable to walk around. As it’s so close to Silicon Valley and home to many high tech companies, a large percentage of its population are probably of a similar demographic to us, meaning the city is full of bars and restaurants that were our style. It’s definitely a city we’d go back to, probably in the summer to be guaranteed better weather so we can cycle across that bridge!