Nagasaki is much smaller than the other Japanese cities we’ve visited. Heading out on our first night it was pretty quiet in the town. I thought I’d picked a hotel in the nightlife and restaurant area, but it turns out that doesn’t make much difference during the week in Nagasaki. Still we found some good steak and tempura and took advantage of an early night.

The following day, as Dean’s foot was still causing him trouble, he headed off to the hospital to have it x-rayed. Luckily nothing broken, but an inflamed tendon and he was sent away with some mystery drugs and ice patches. The interpreter he had at the hospital said he was lucky it was quite quiet as normally they are much busier due to the fact lots of old people live in Nagasaki!

Once Dean had dosed up on some ibuprofen (he wasn’t really interested in resting his foot), we set about exploring the sights. First of all we went to Dejima, a small island which housed foreign traders from the mid 17th century as segregation was enforced to prevent the spread of Christianity. Initially it housed Portuguese traders, but from 1638, Dutch traders moved in. For the next two hundred years, Nagasaki became an important link with the west and Japanese samurai came to study western medicine, astronomy and military science from the Dutch. The museum was pretty interesting, especially as it makes you realise how powerful and influential the Dutch were in the East until the French invaded. There were also some buildings set up as they would have been at the time, showing how the traders used a blend of East and West in the decoration of the houses. 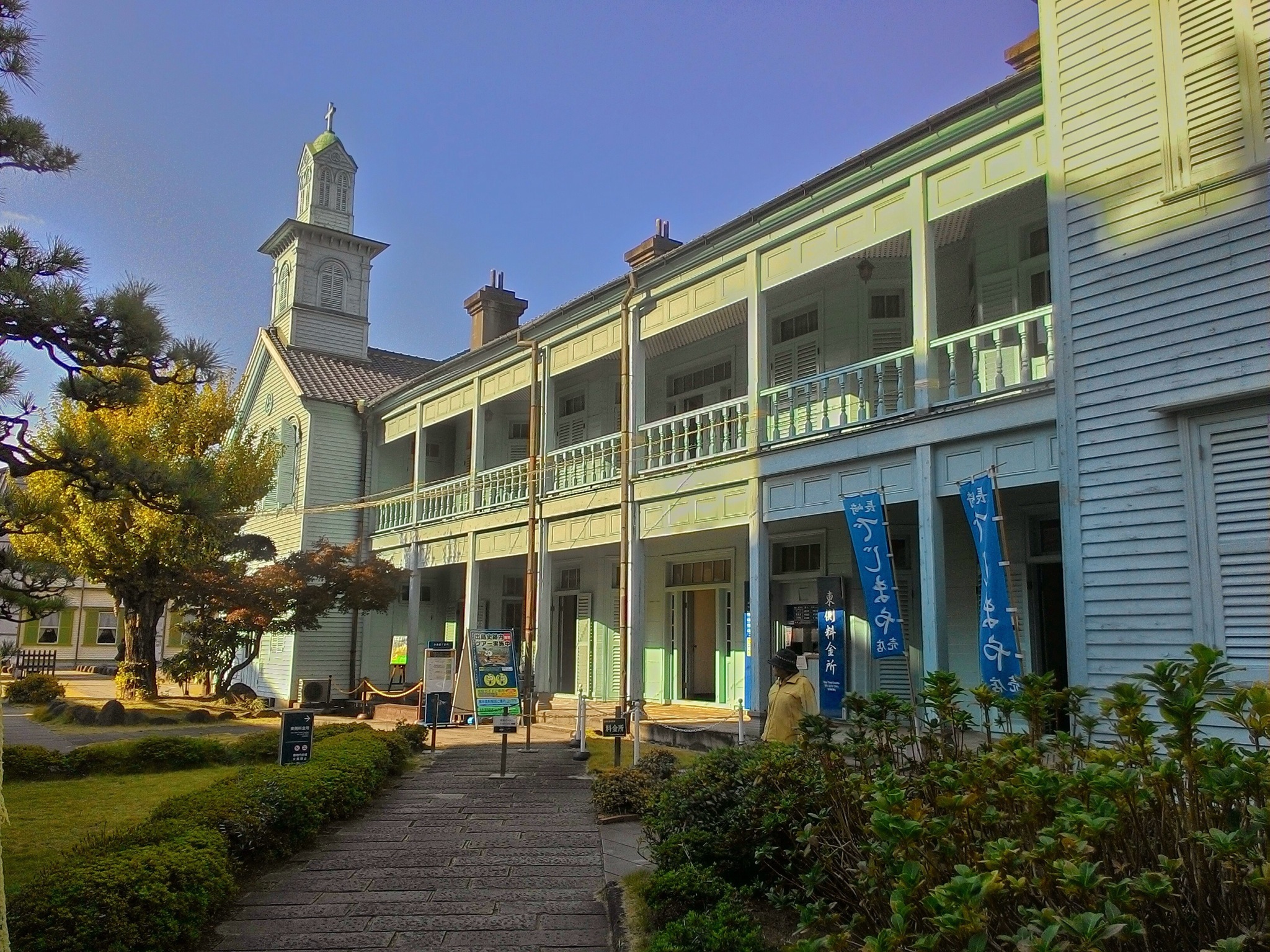 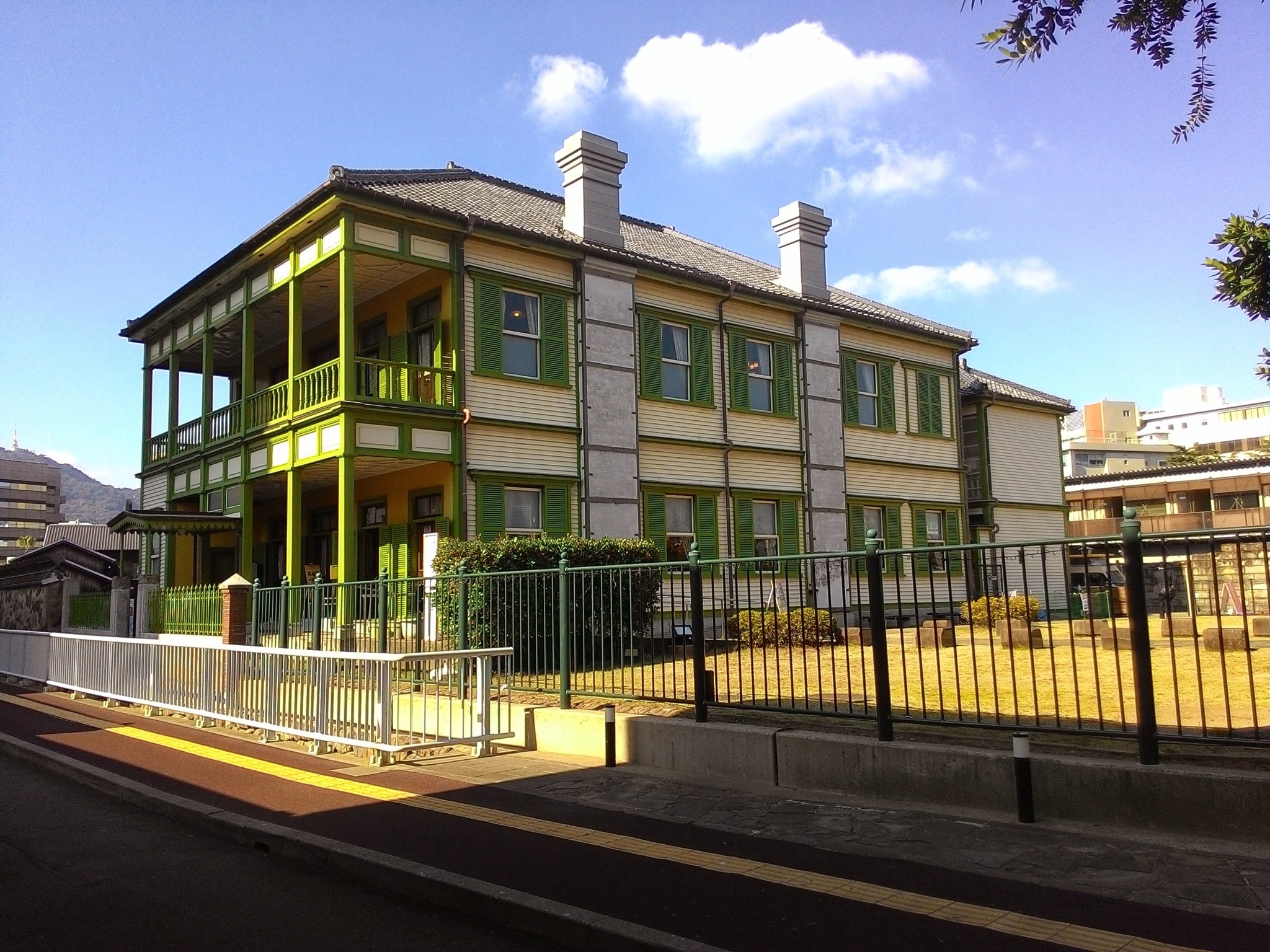 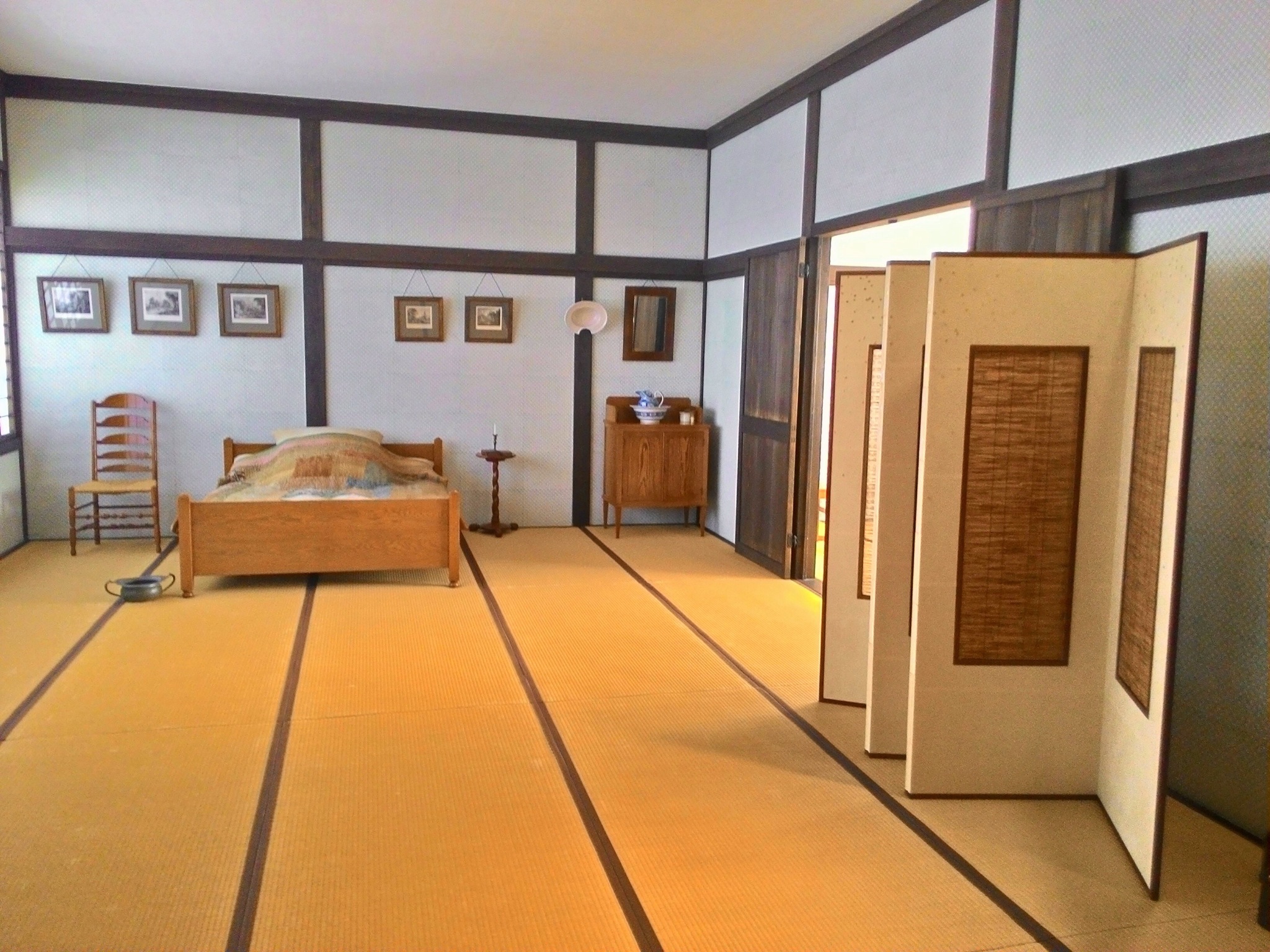 We then walked to Glover garden, another collection of houses belonging to foreign traders in Nagasaki. Glover garden is set on a hill and so offers great views of the harbour. These houses were much more recognisably Western inside and I have to say, with the view and given it was such a sunny day they looked pretty appealing to live in. 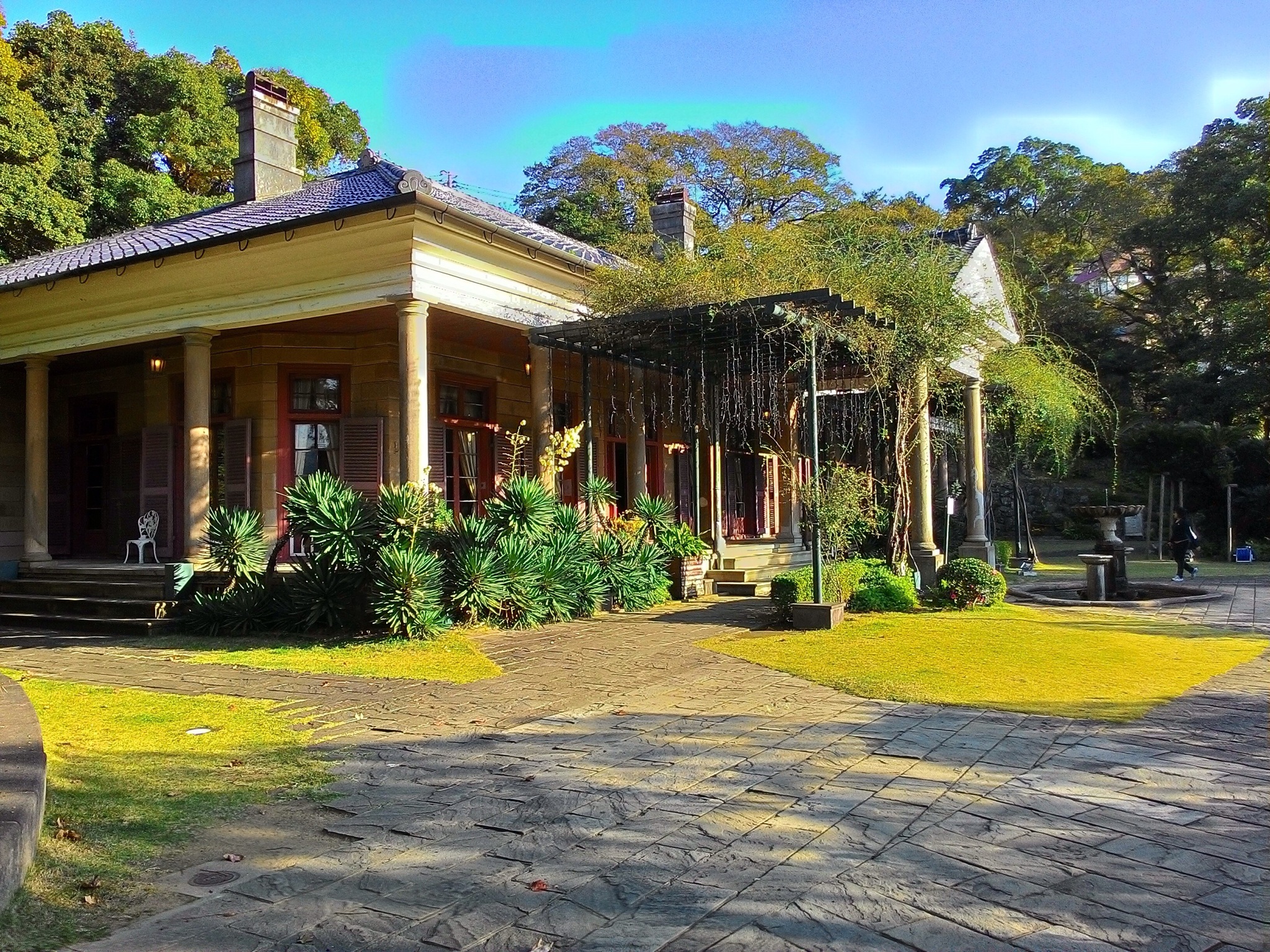 Next door to Glover garden is Oura catholic cathedral which was built in 1864 by French missionaries and is the oldest church in Japan. 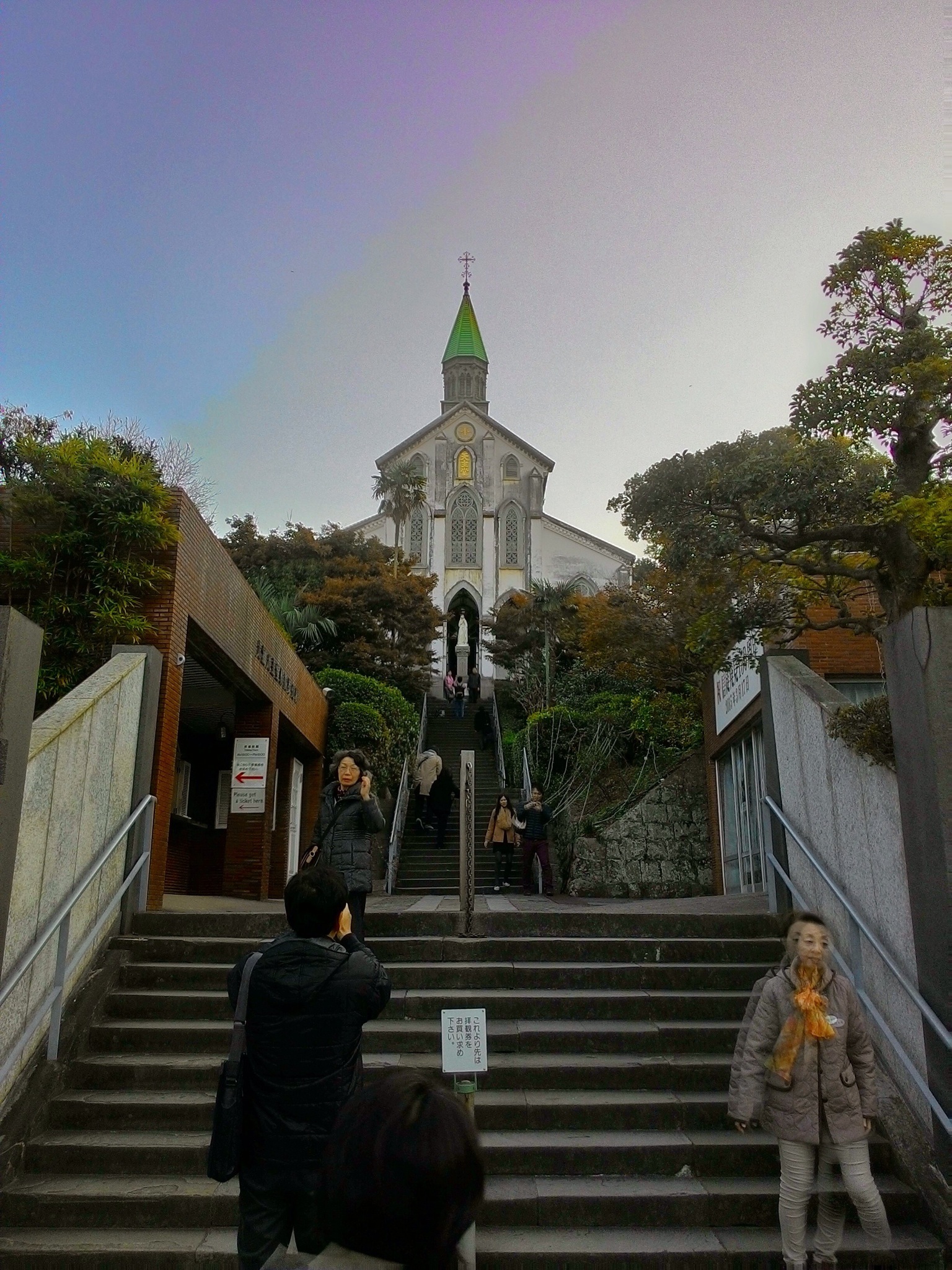 In the evening, we headed to China town to sample the local speciality Champon noodles. I ordered special Champon, and given the size of the bowl that arrived in front of me, I wondered whether the size was the special part. They were very tasty though and contained pretty much everything you could imagine putting with noodles – pork, prawns, squid and egg. 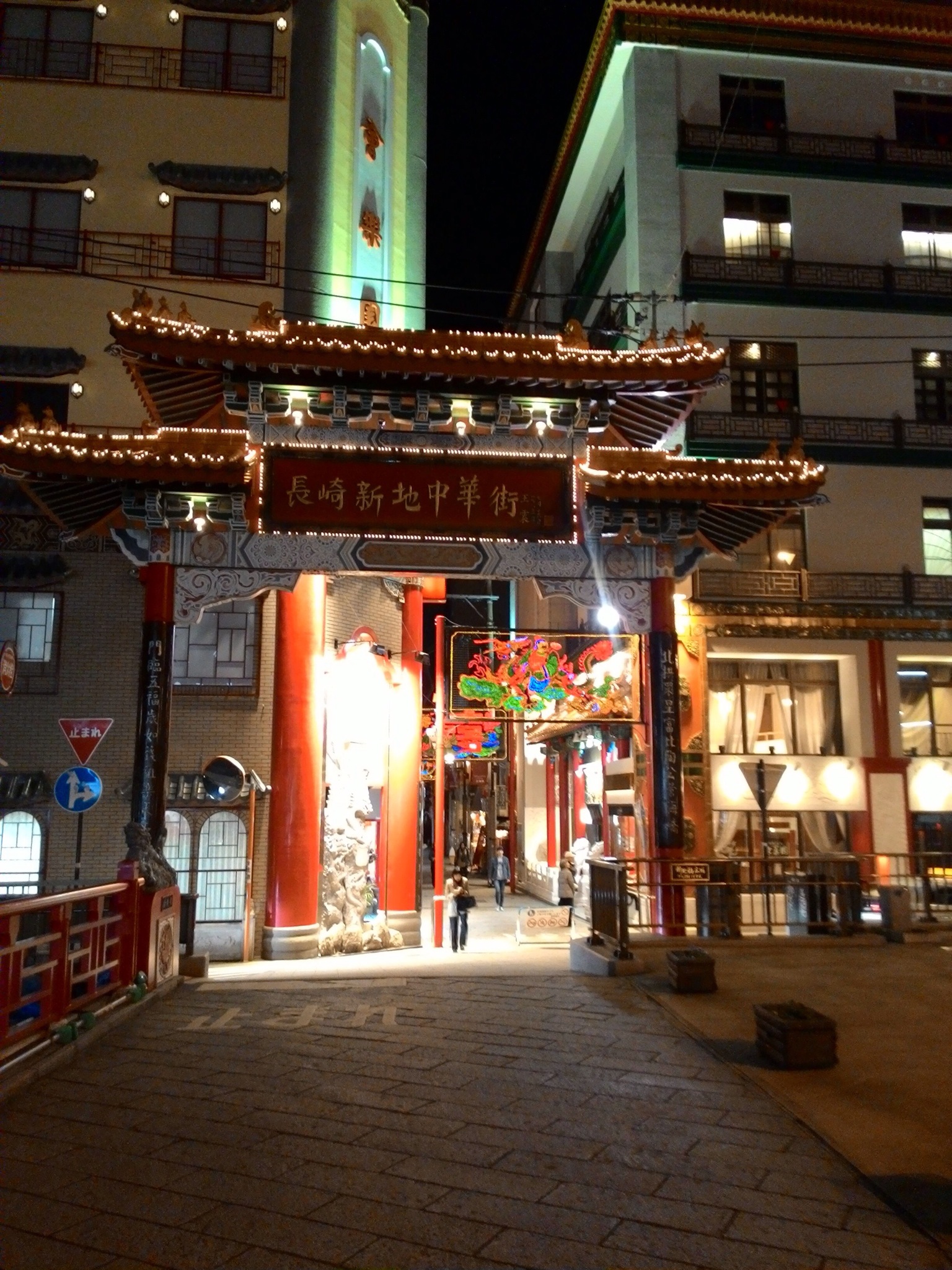 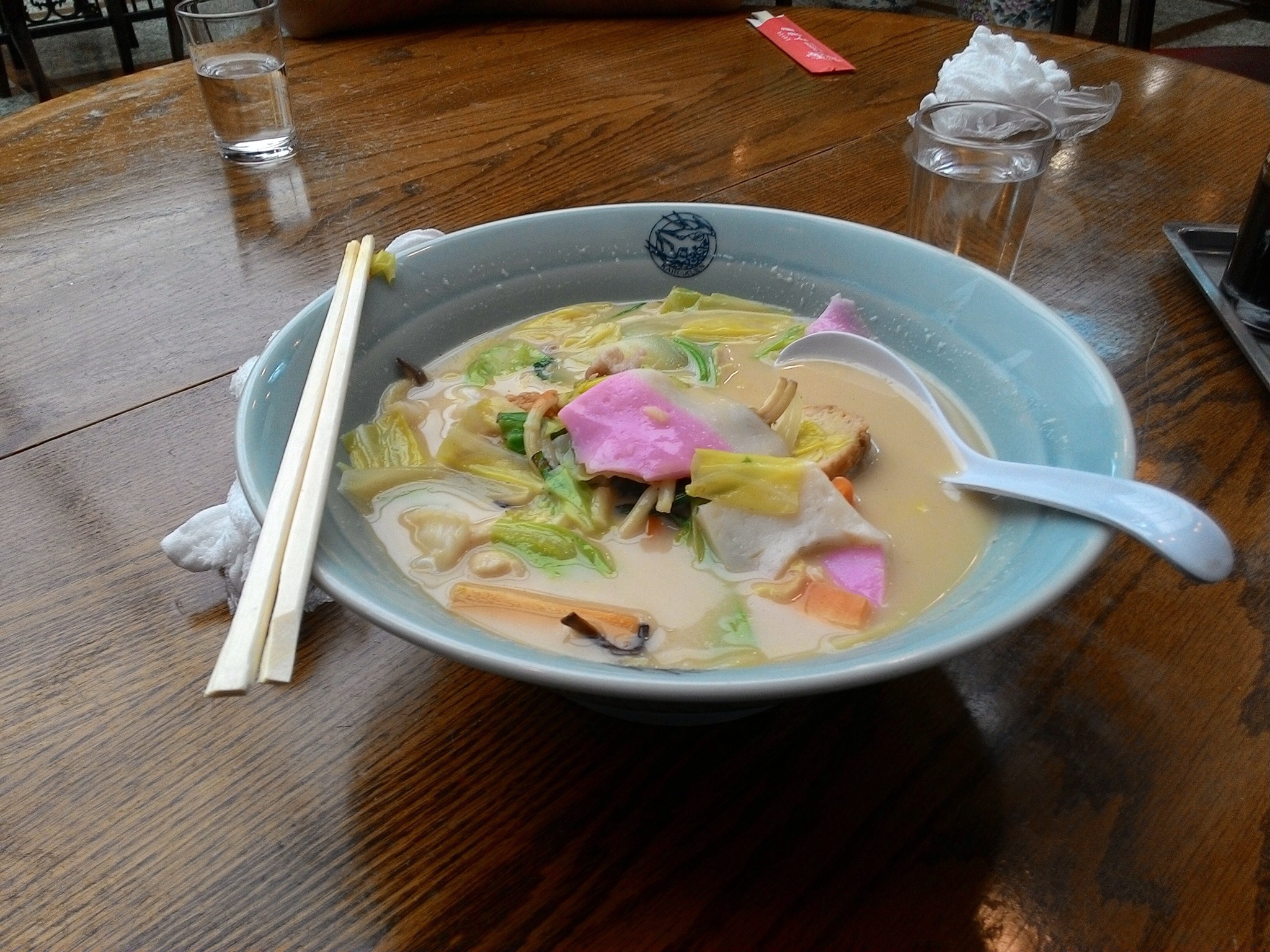 We really liked Nagasaki, it was the perfect size for exploring by foot (even dodgy feet). The fact that the bomb missed the centre of the city means that there are still some original old buildings rather than replicas which was nice to see. The harbour location and hillsides also make for some really nice scenery.