From Kuala Lumpur, we took the bus South to Malacca, another World Heritage site. In the past, it was ruled by the Portuguese, British and Dutch. The Dutch influences were particularly evident around the town, with road names like Heeren Street and the town hall being called the Stadthuys. 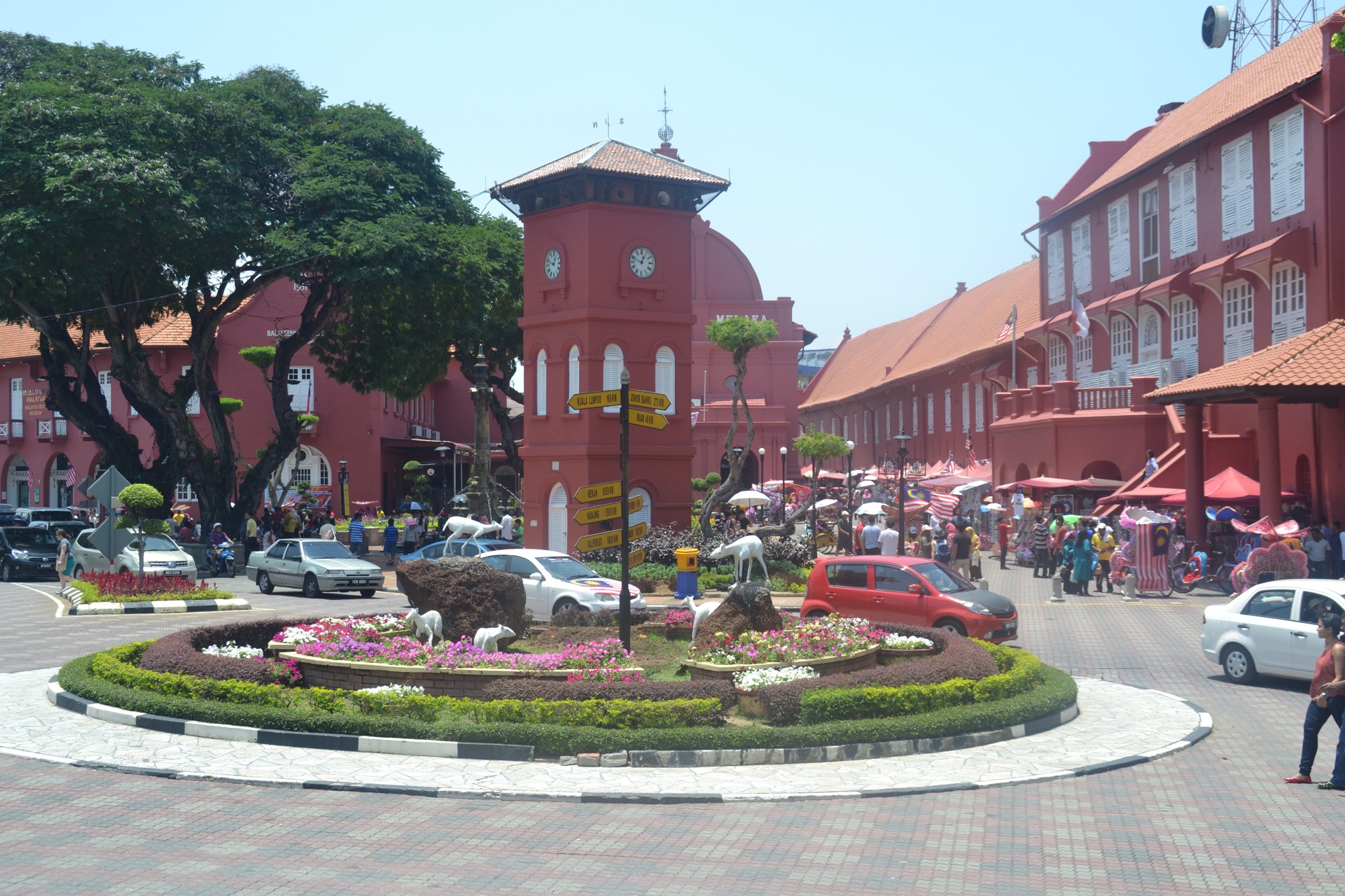 We arrived on a Sunday evening and on Independence Day. Every weekend, one road is transformed into Jonker Street walking street, with Chinese street food stalls, souvenirs and clothes. There was also a stage set up with some music performances for Independence Day. 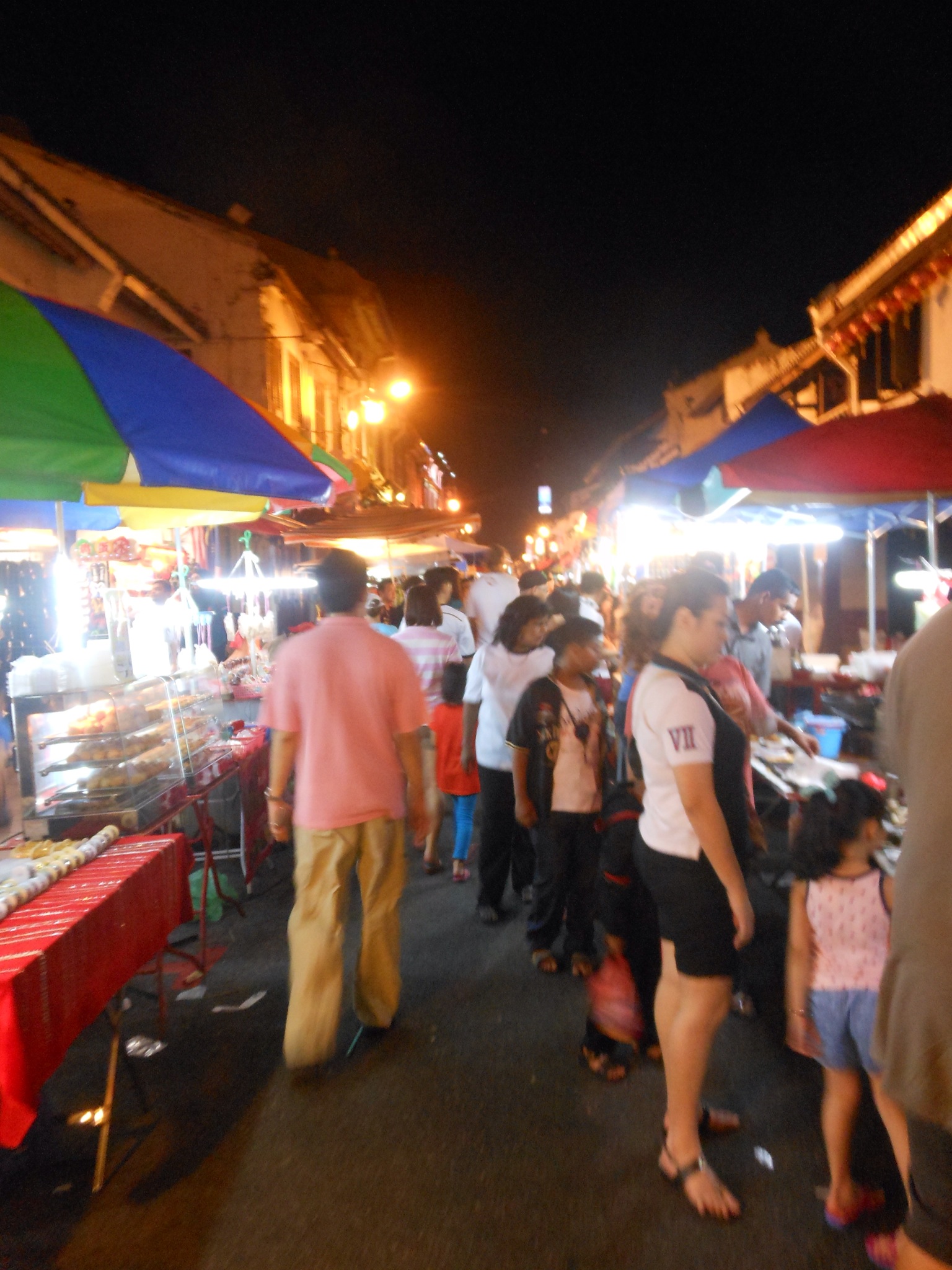 The next day, we took a walk around the town. There’s a river running through which was a really pretty spot to stop for a diet coke. There seemed to be lots of tourist cruises travelling up and down had we wanted a different view. 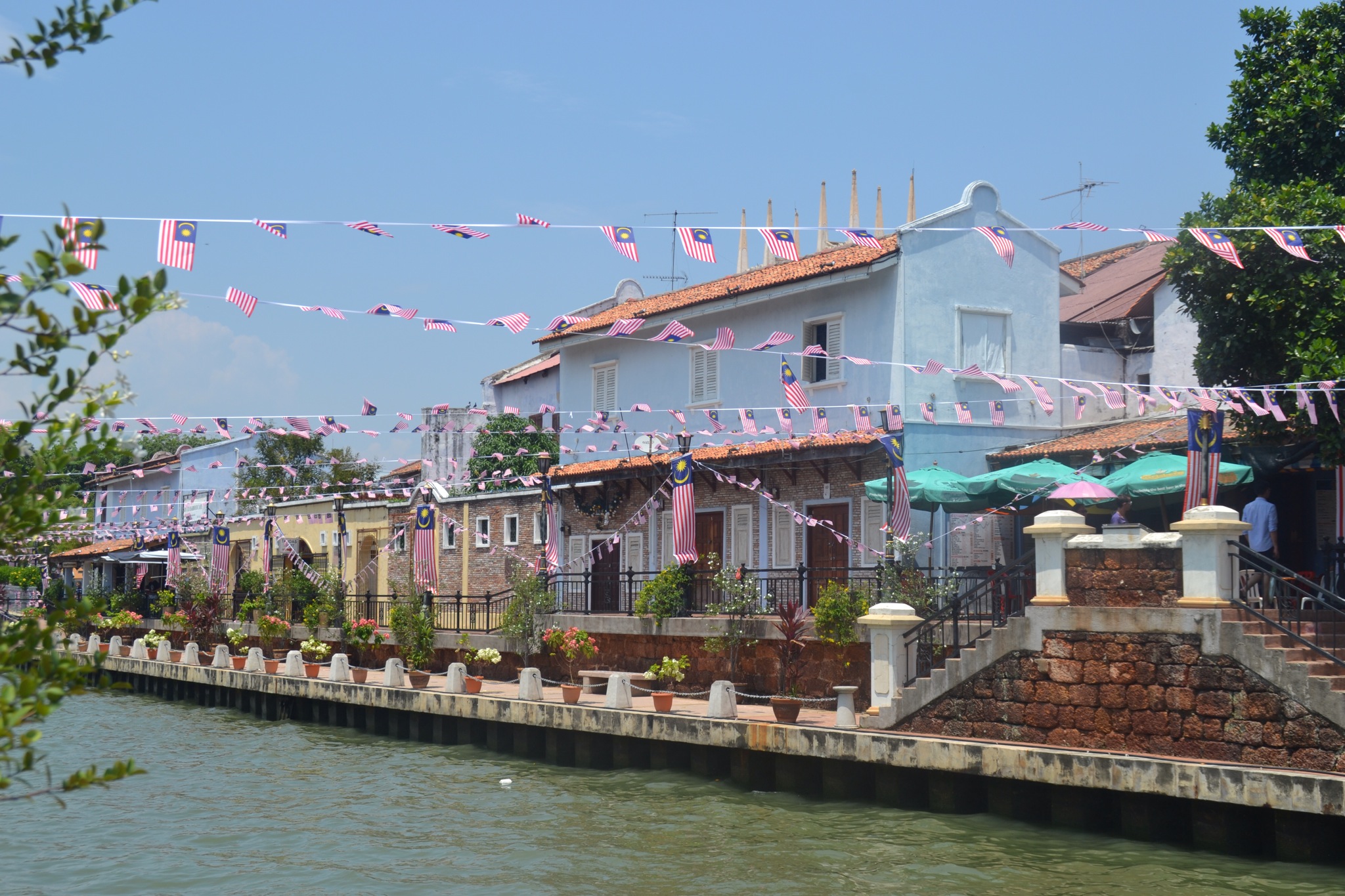 We walked up the hill to St Paul’s church. While it was originally built by the Potuguese, it was used as a burial ground by the Dutch and you can see many of the tombs inside, with the inscriptions written in olde Dutch. 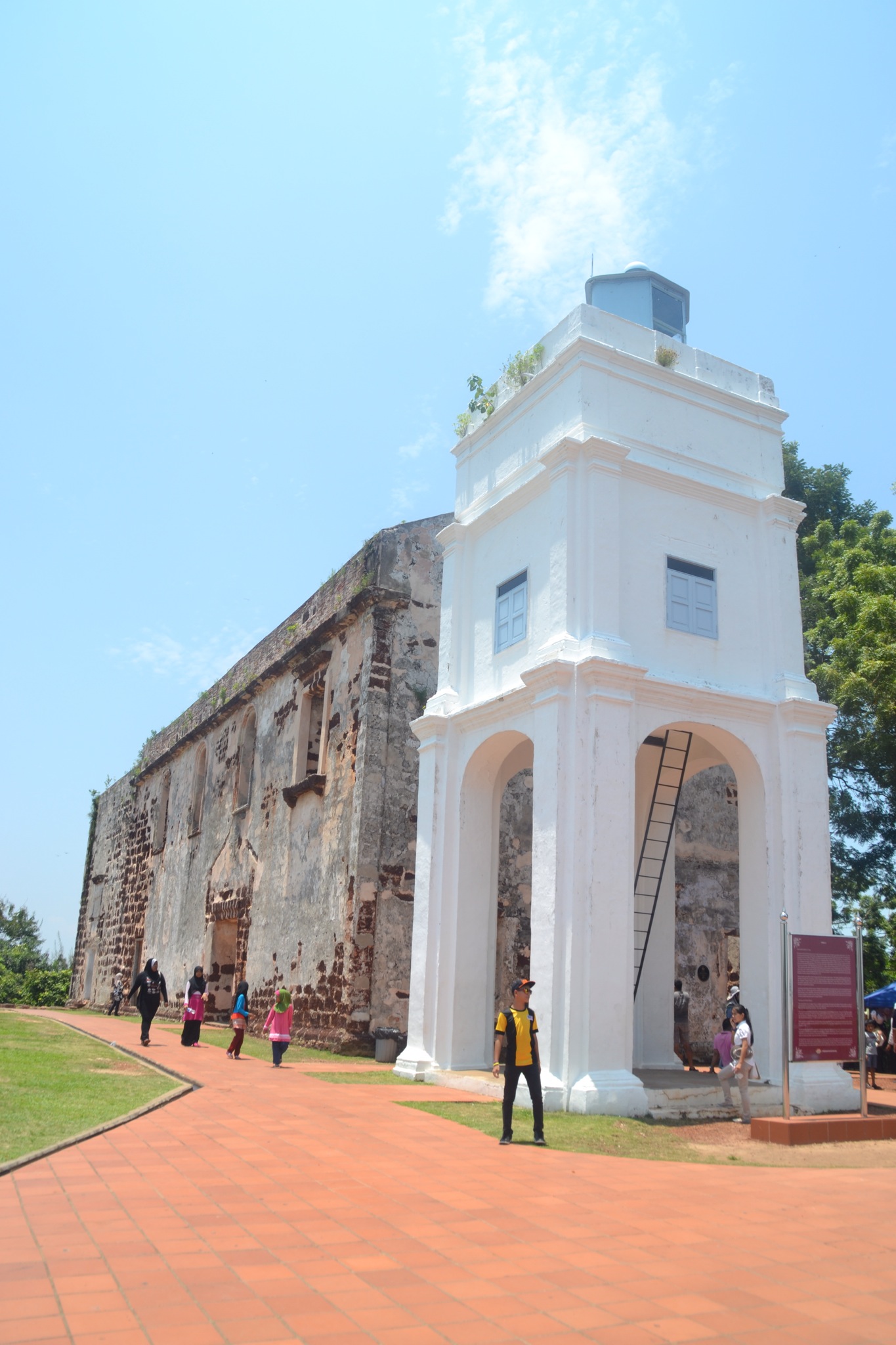 At the bottom of the hill is the Porta de Santiago, the remains of an old Portuguese fort, a reconstruction of the sultans palace and the proclamation of independence memorial, across the road from where independence was announced. 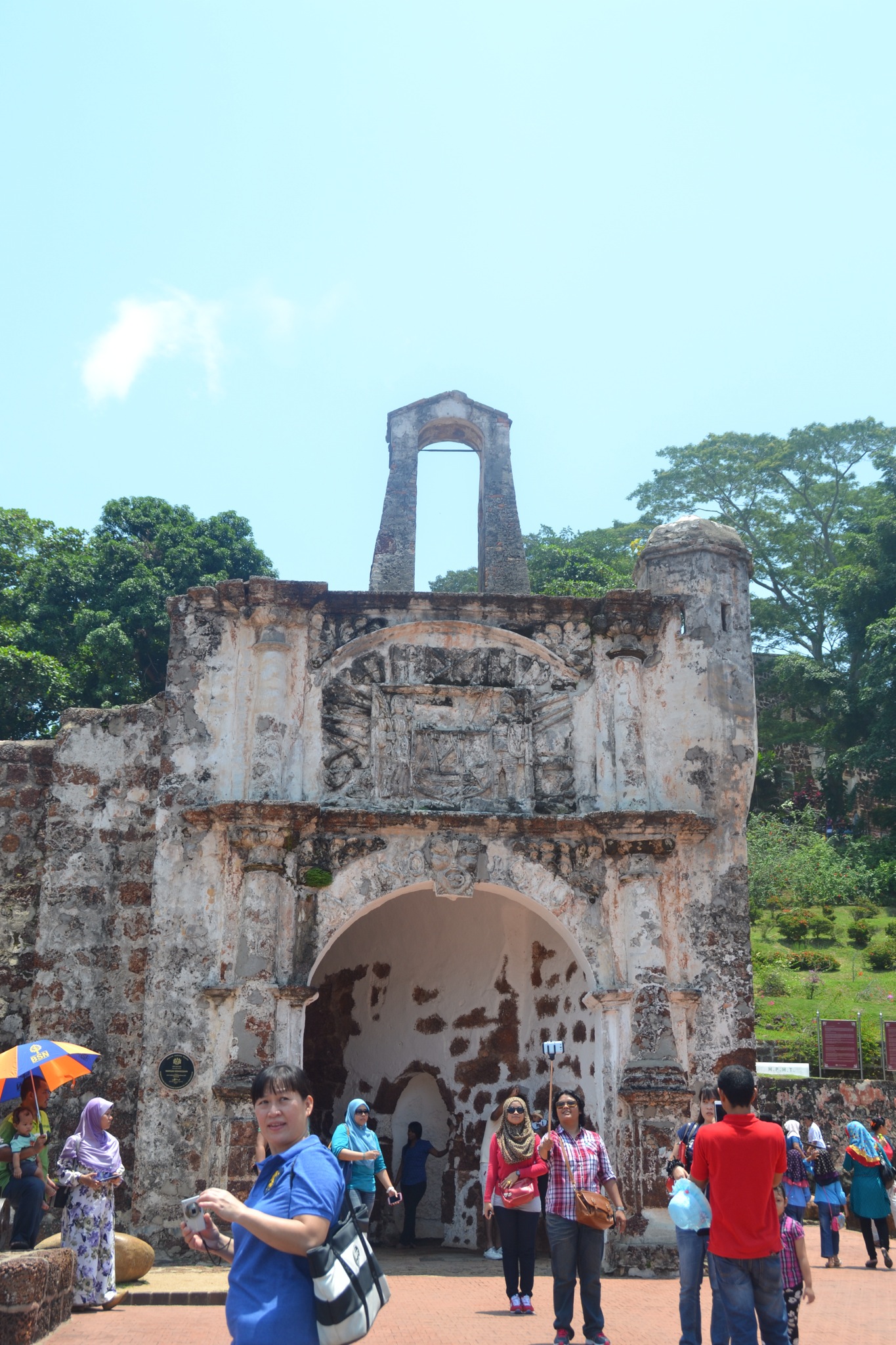 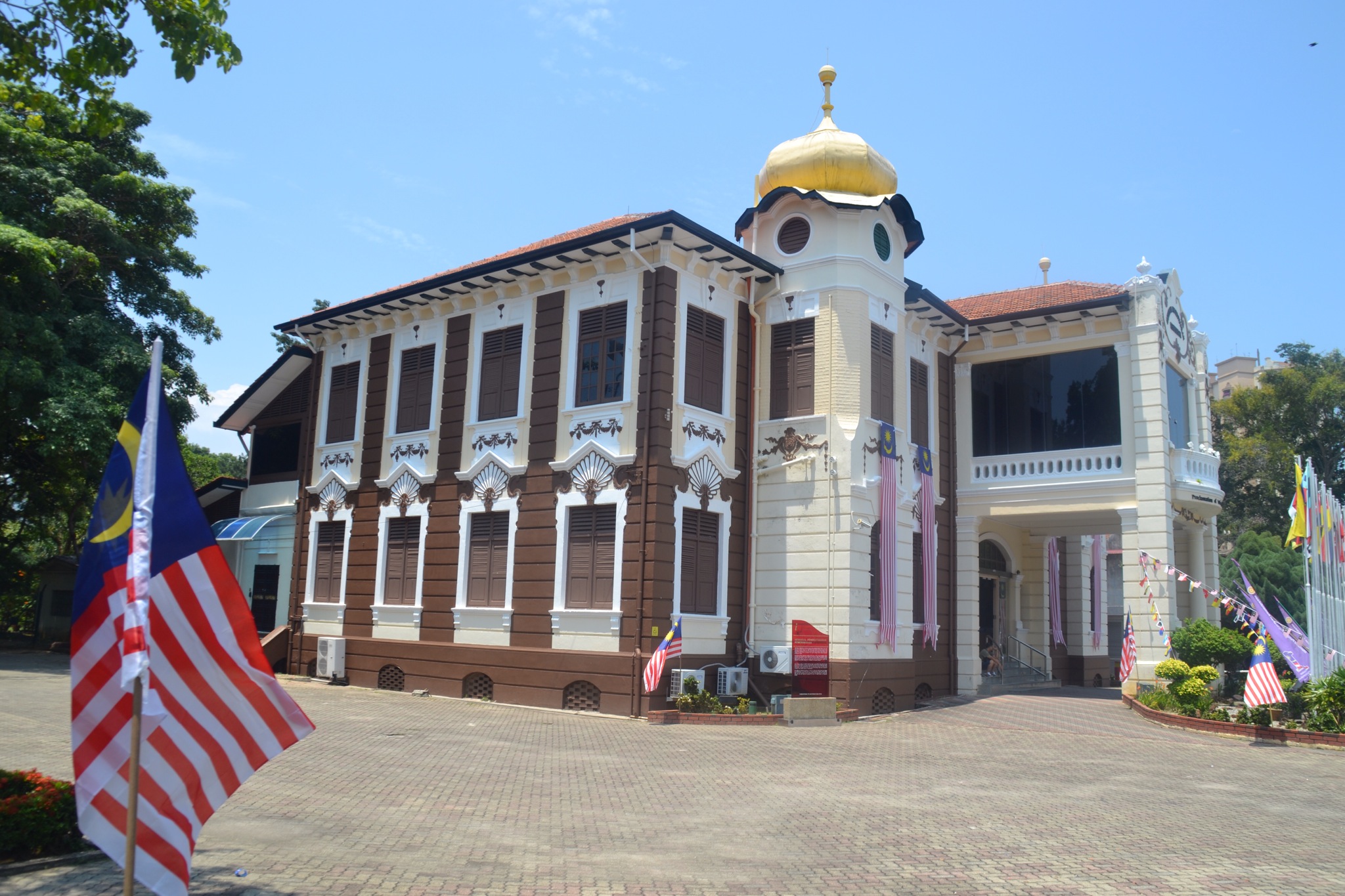 We’ve seen many different types of transport on our trip – tuk tuks, trishaws and cyclos but Malacca went one step further with pimped up rides. Hello Kitty seemed to be the most popular choice. 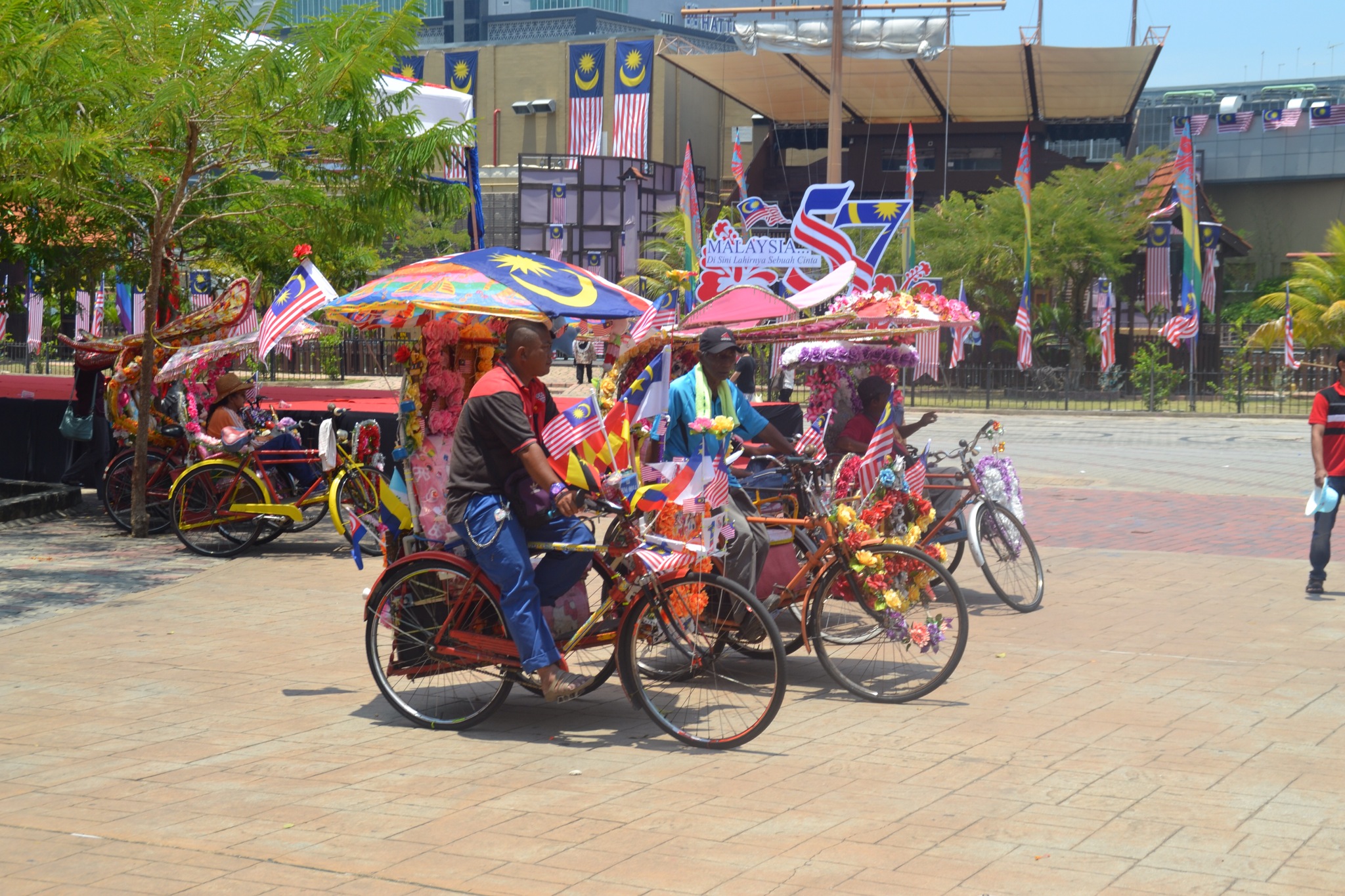 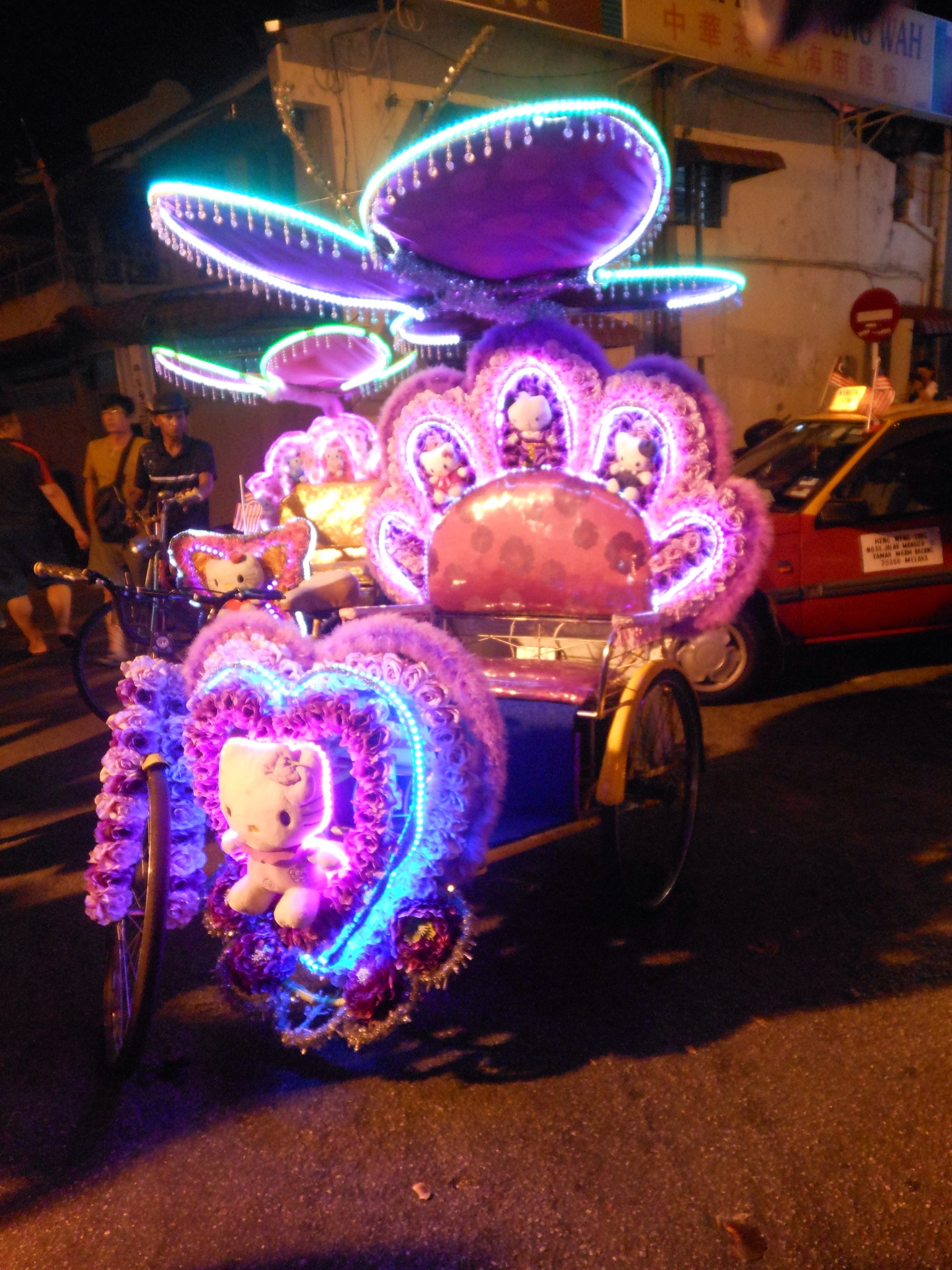 Just like George Town in Penang, we found Malacca to be a really interesting mix of cultural influences, this time Chinese, European and Malaysian. We found the two nights and one day of sightseeing we spent here to be the right amount of time and it was definitely a worthwhile stop on our journey to Singapore.