Having heard that just North of Nagasaki there is a whole theme park based on Holland, we couldn’t resist a peak – it sounded too bizarre to be true. Bizarre it definitely is. Apparently they even imported the bricks for the buildings from the Netherlands.
We opted for the basic entry ticket. There are also a number of attractions, such as a ceramic museum, teddy bear museum and boat rides but we weren’t really interested in these enough to warrant the extra money. The Japanese have definitely done a good job at replicating the Dutch building style. We managed to fool a few people as to our location by sending a picture of us at the park. The sunshine gave the game away though. 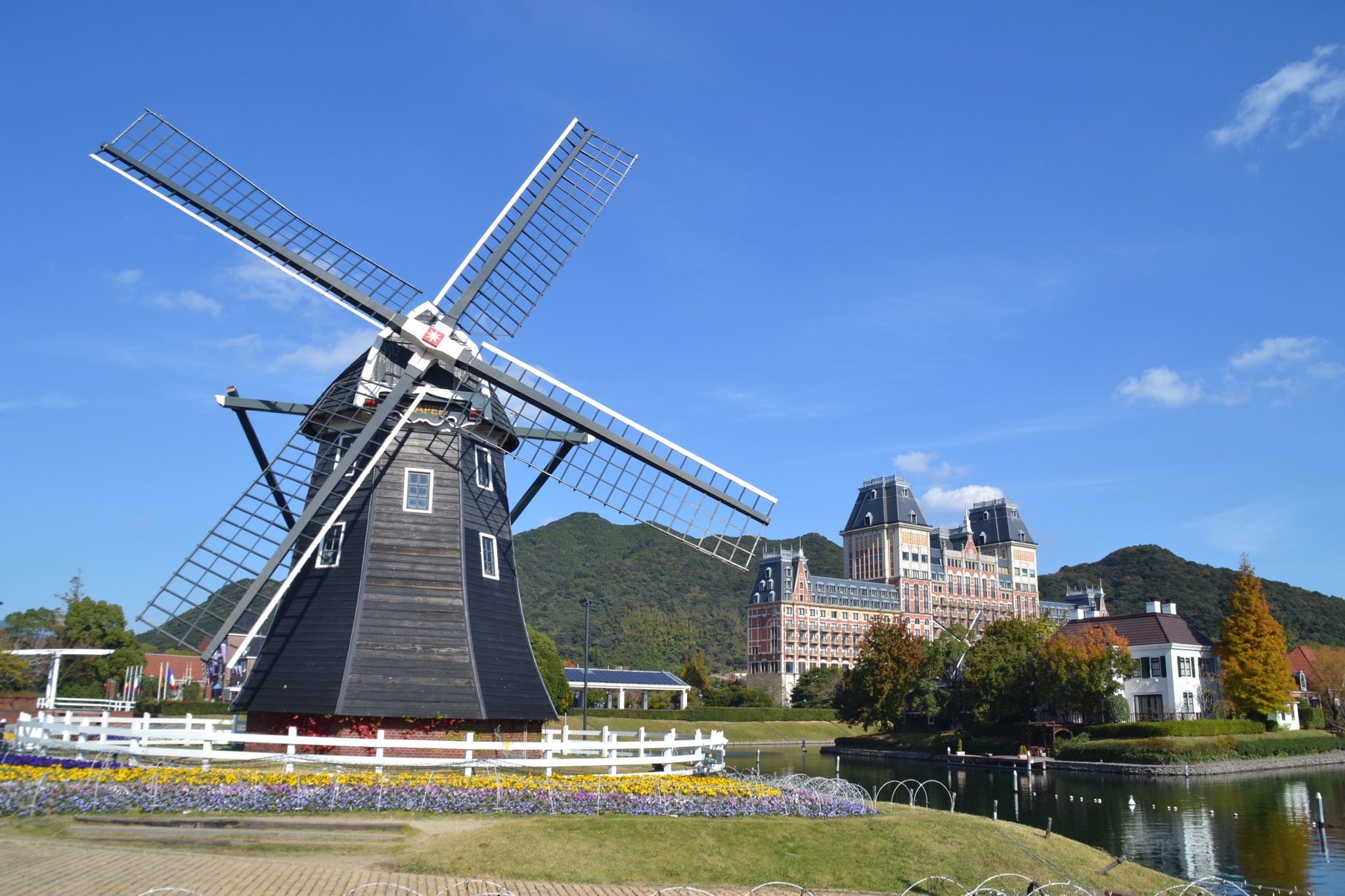 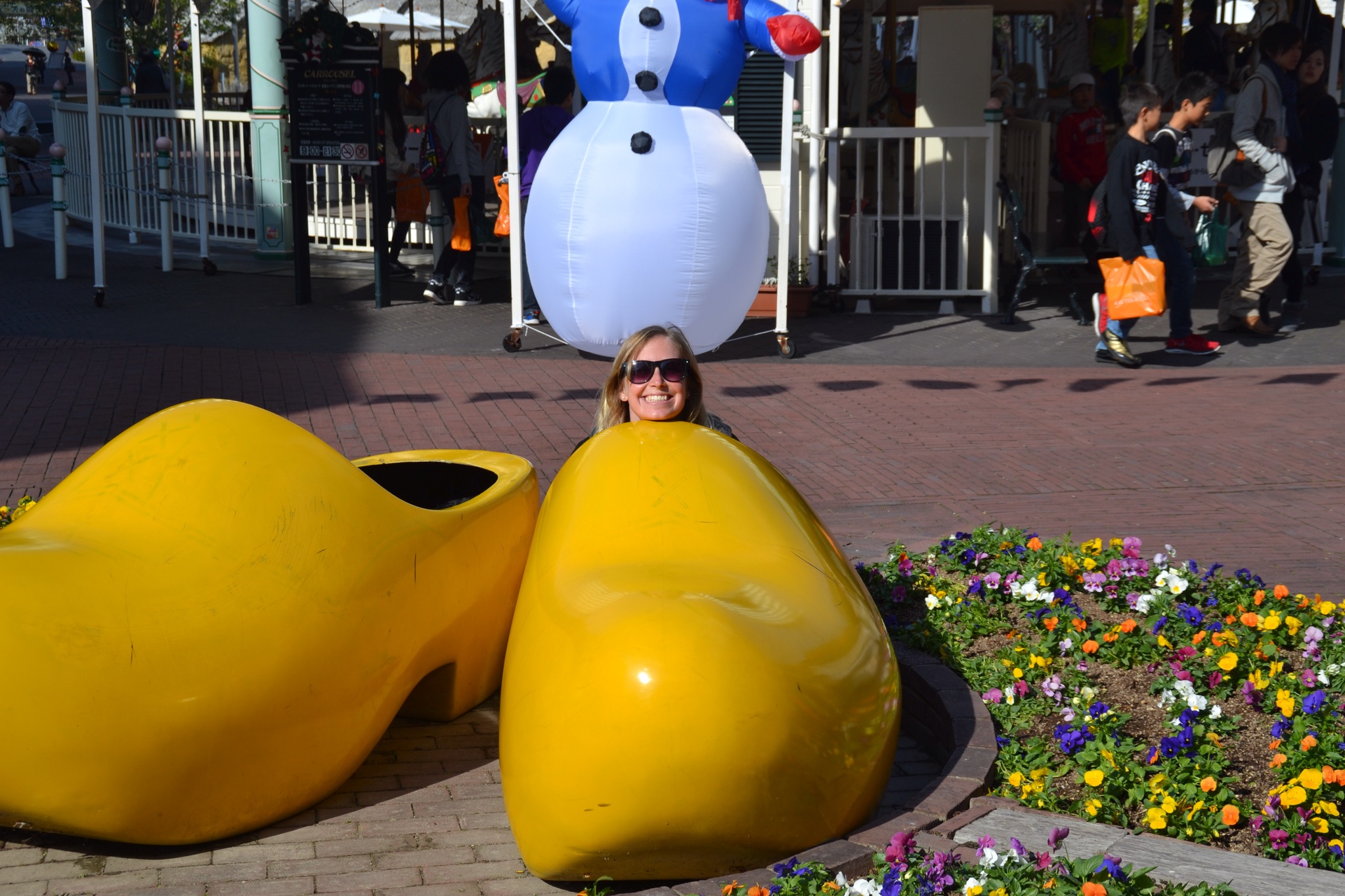 There were a few things where they hadn’t quite paid enough attention to detail though, the canals were clean and actually had fish living in them, there were no oliebollen or pofertjes (only crepes and waffles) and despite the fact we’ve seen Heineken everywhere we’ve been, there wasn’t a trace of it in the Dutch park! 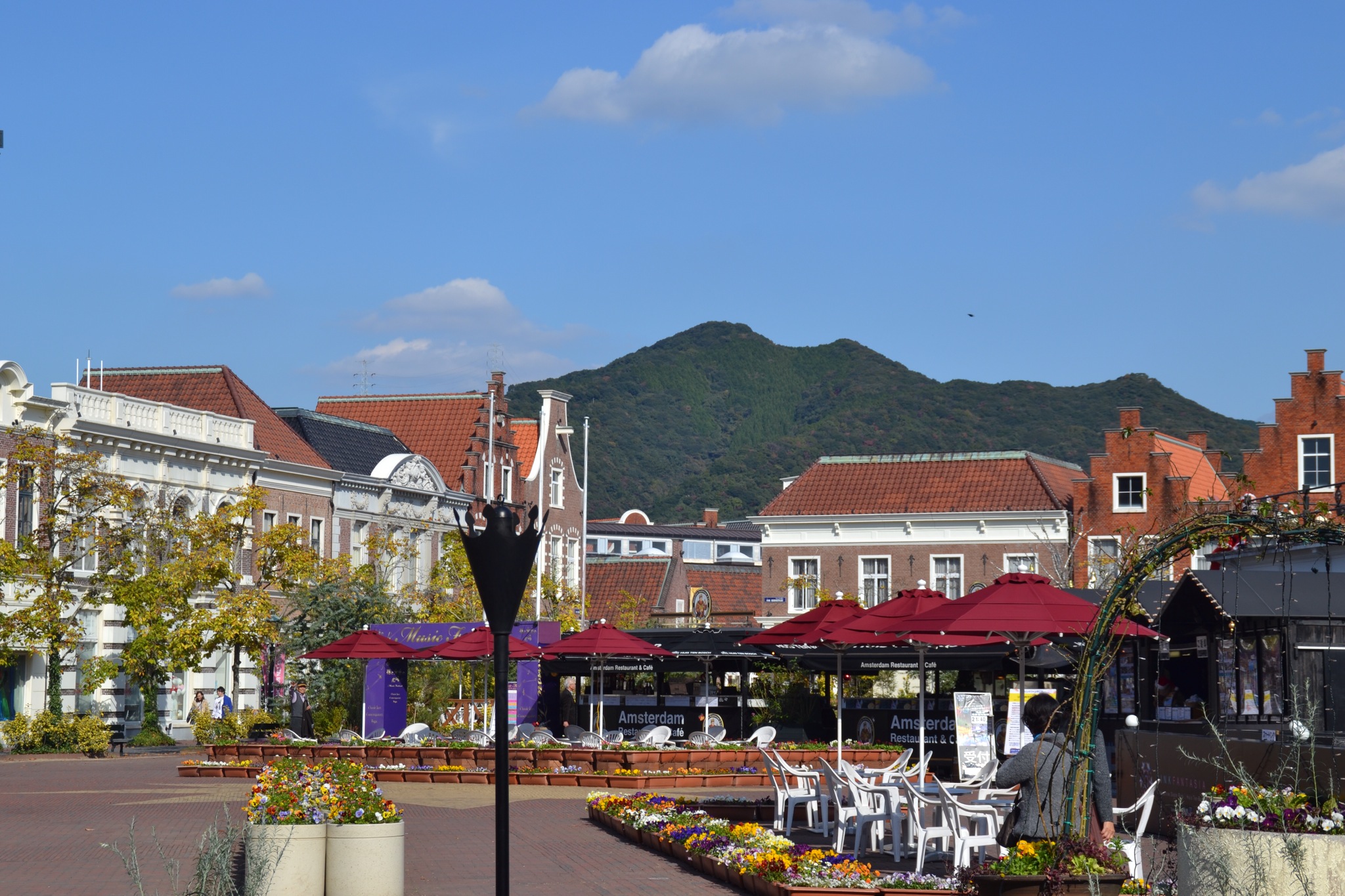 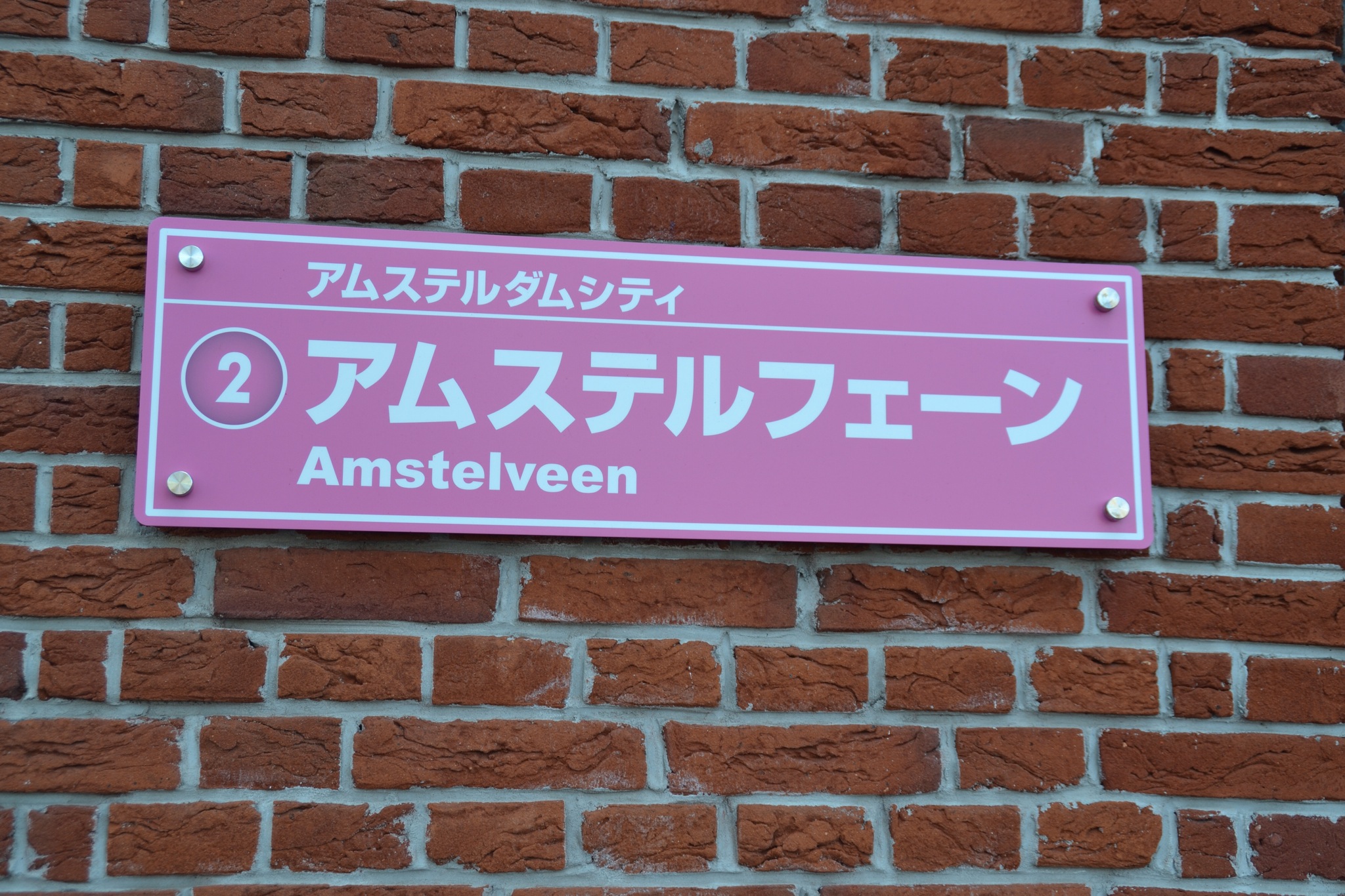 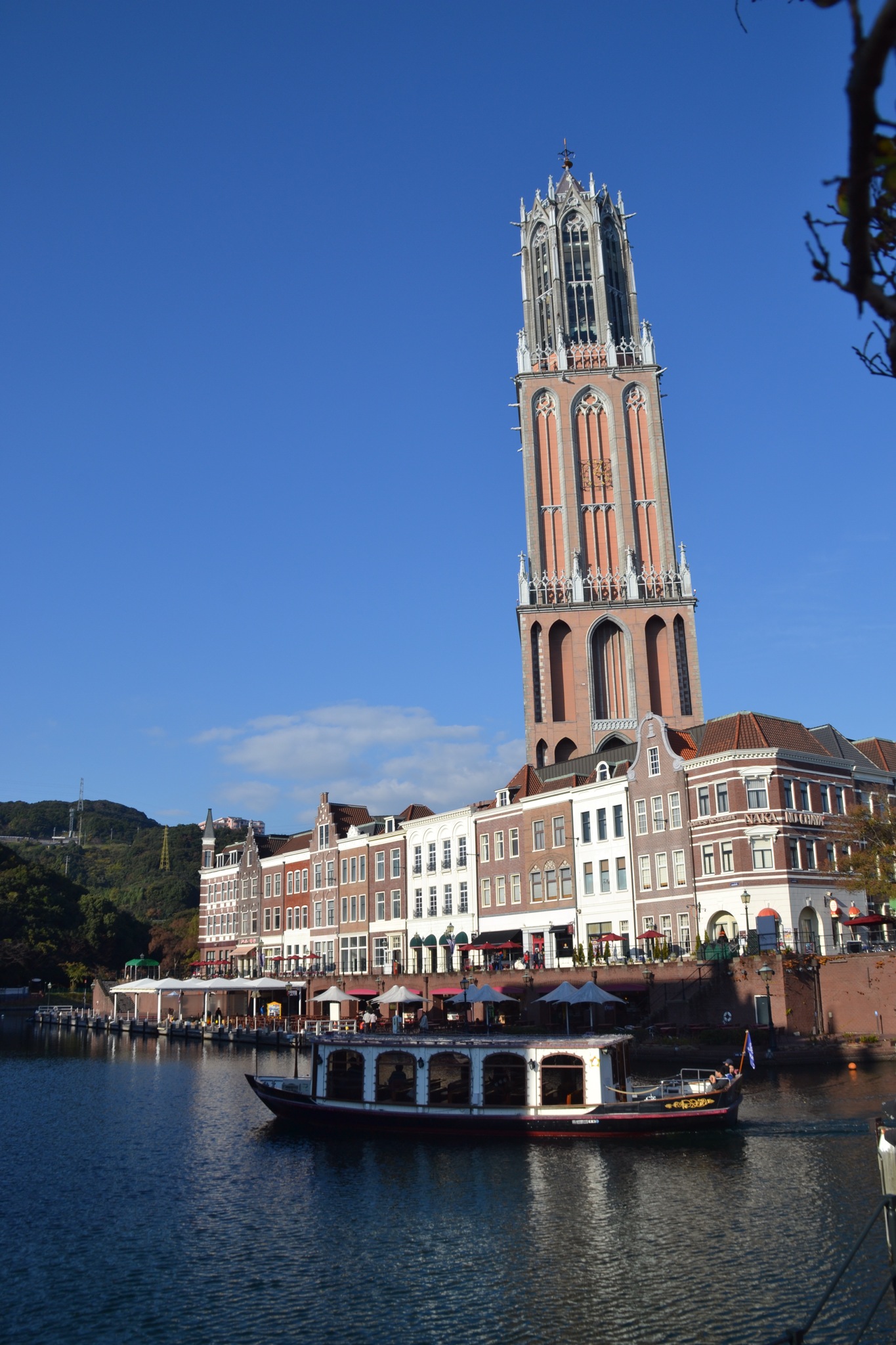 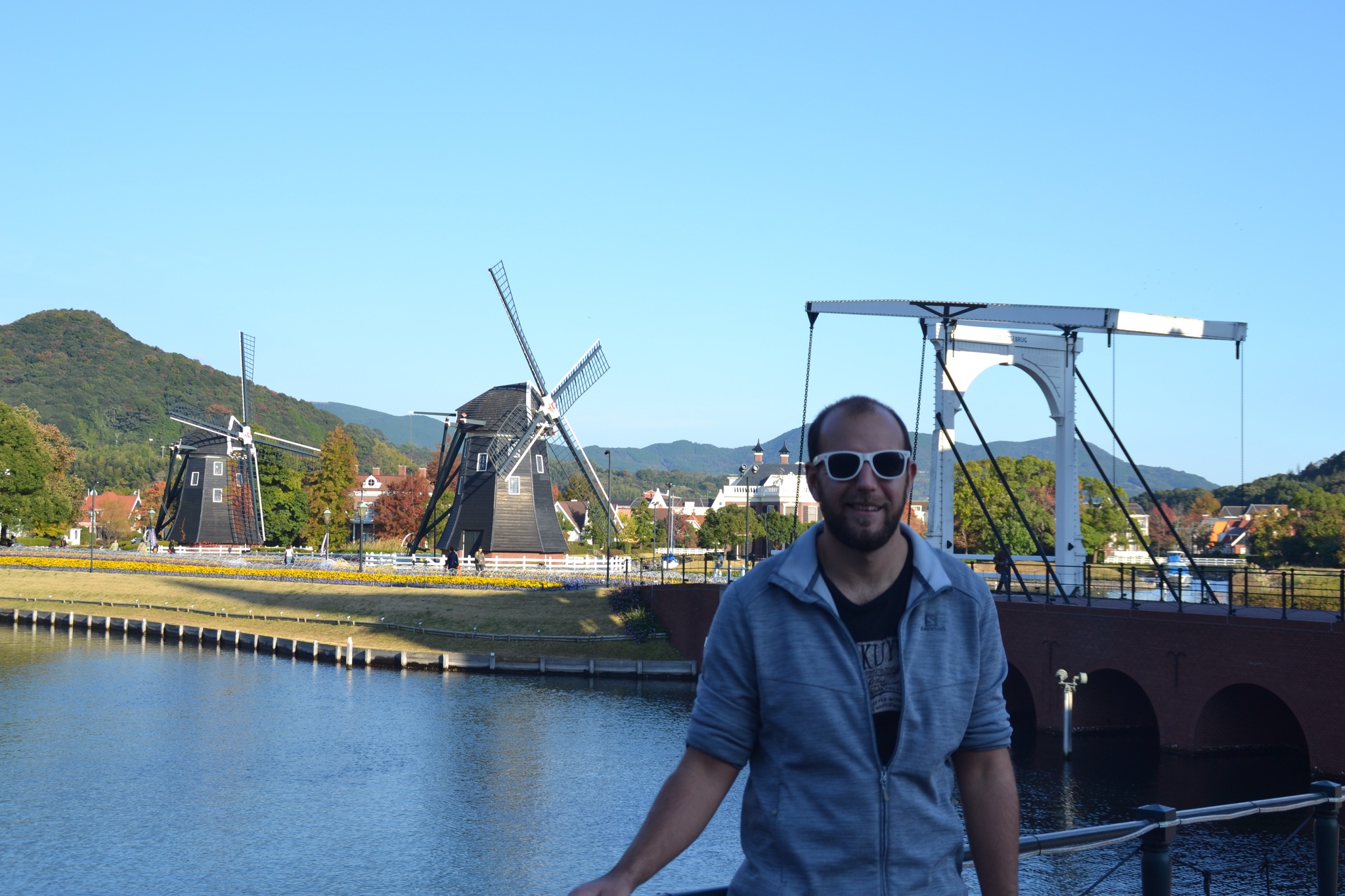 Although we hadn’t paid for attraction entry, it turned out we were able to enter the computer game museum for free. Inside we had a go with an oculus – a virtual reality gaming headset that you can’t help but look a bit ridiculous in when you’re playing with it. 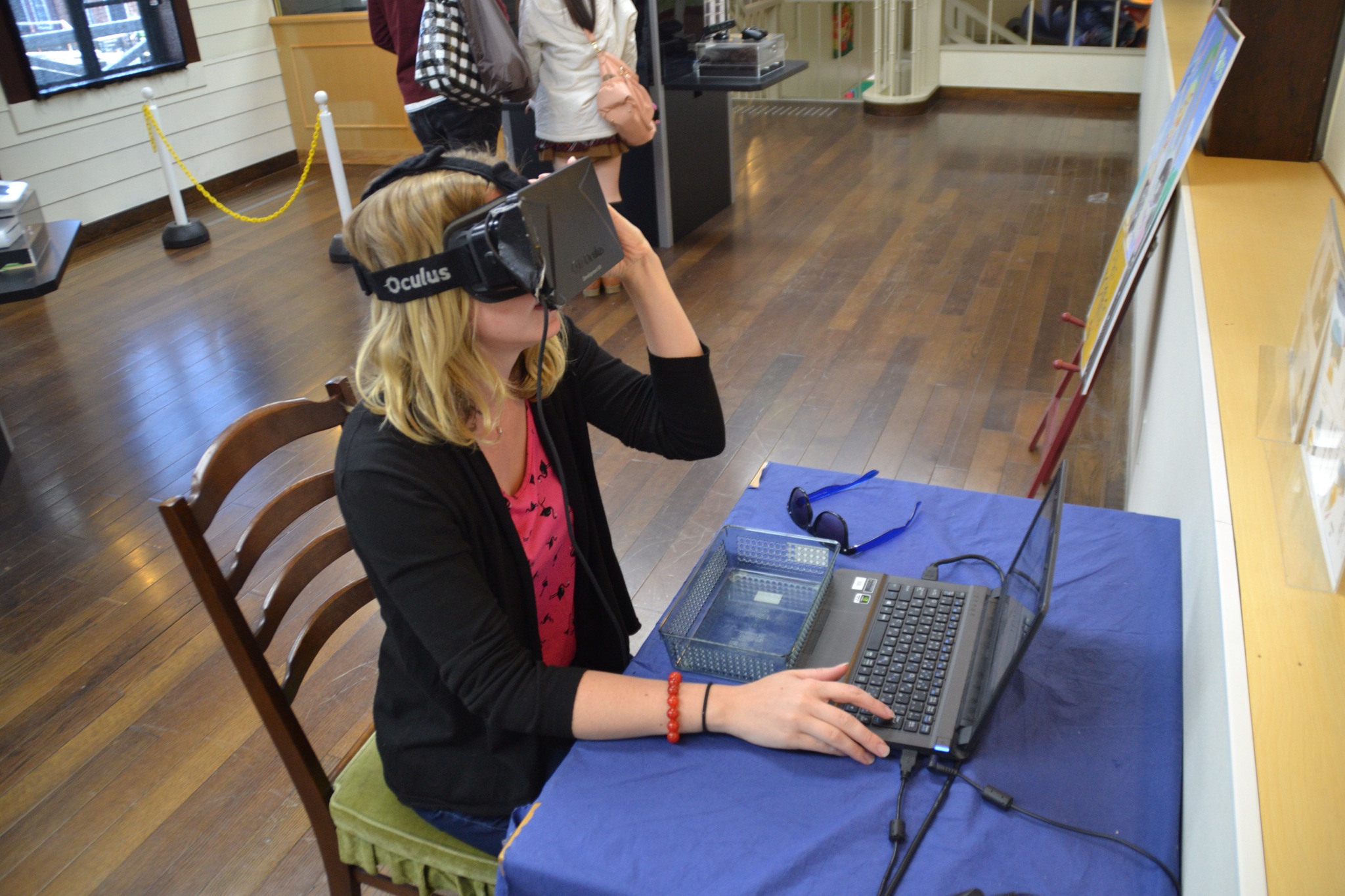 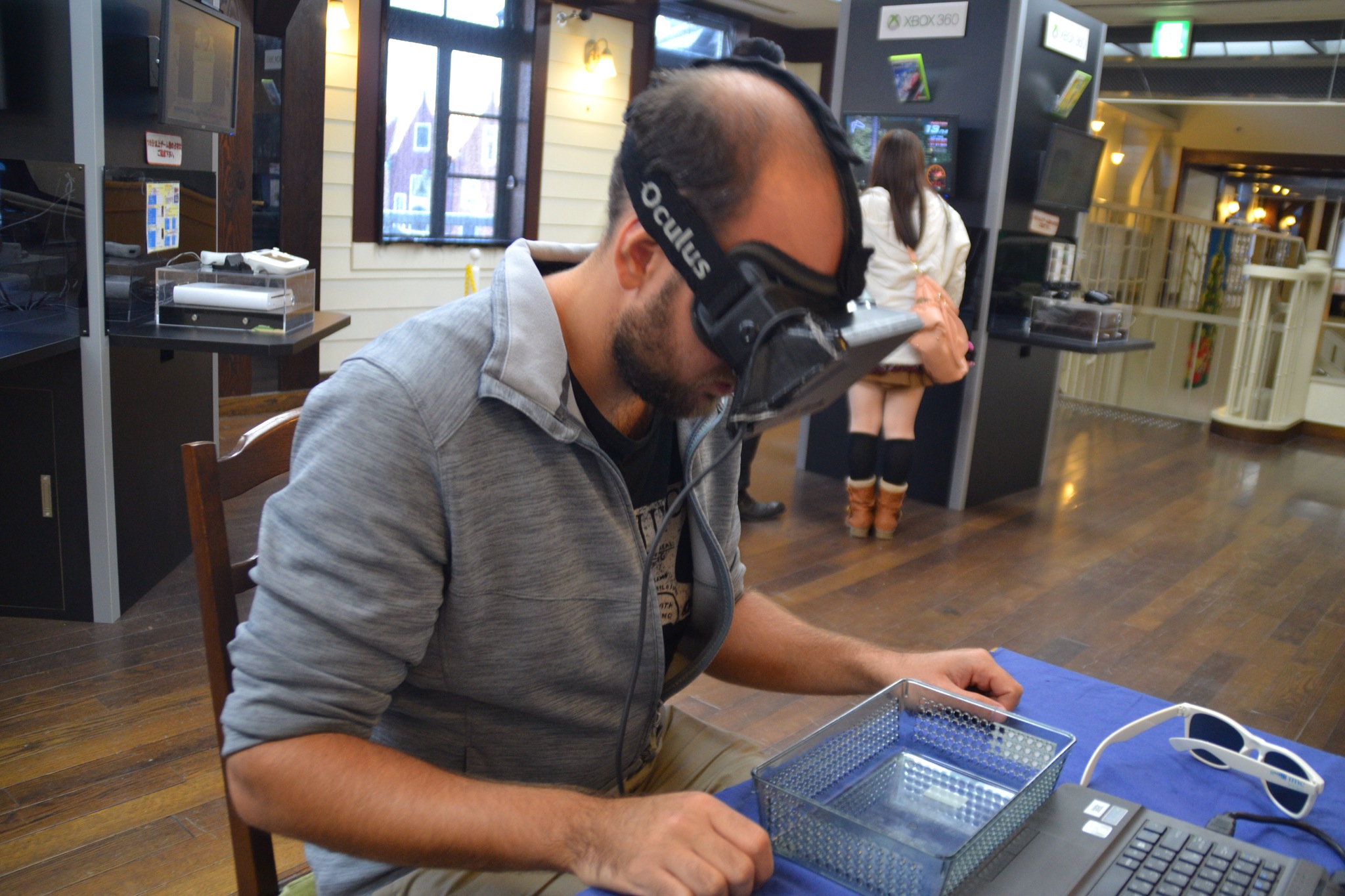