After Macau, we returned to Hong Kong, this time staying on Hong Kong island. We stayed in the Ovolo hotel, a chain which could almost have been designed for us, free minibar (again), free drinks and snacks for two hours in the evening, a gym and a laundry! It was one of the cheapest hotels we found in the area we wanted to stay (Soho), the only downside being the compact room but that didn’t bother us at all.

Again, we used our time in Hong Kong to do some sorting out – as we were heading to colder climes, we did a bit of shopping and needed to arrange our rail passes for Japan. We also headed out for some drinks in LKF, the expat drinking area which we enjoyed last time, and picked ourselves some roadside seats for a bit of people watching. 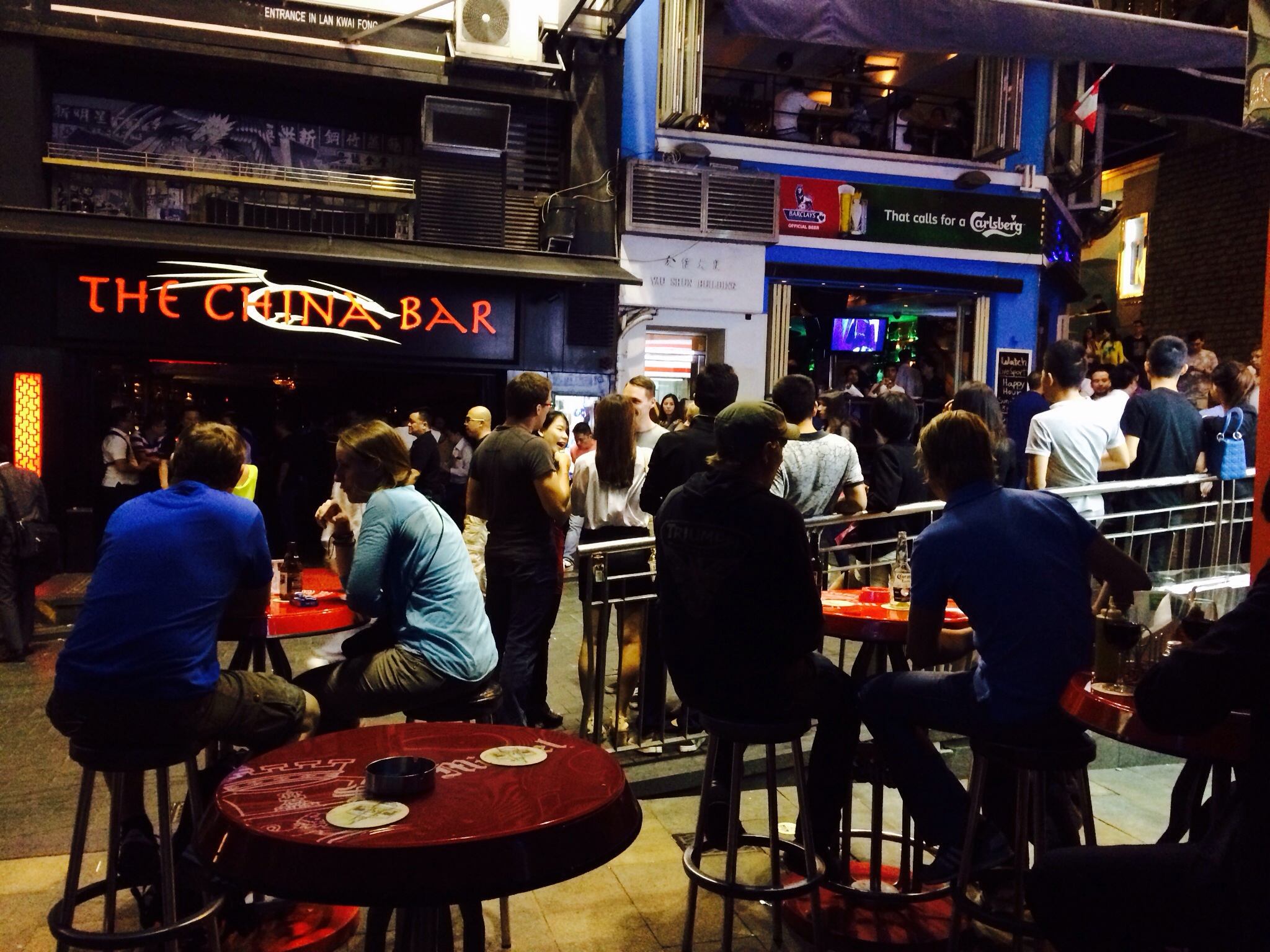 On the Friday, we took a trip to the outlying island of Lamma. There are two ferries that run to the island so we caught the ferry to one town and then walked across the island to the other. The island has no cars, just a few villages and beaches and so is a complete change from Hong Kong island. Along the walk, we saw caves that the Japanese used to conceal speedboats before they were launched for kamikaze attacks against the allied forces. 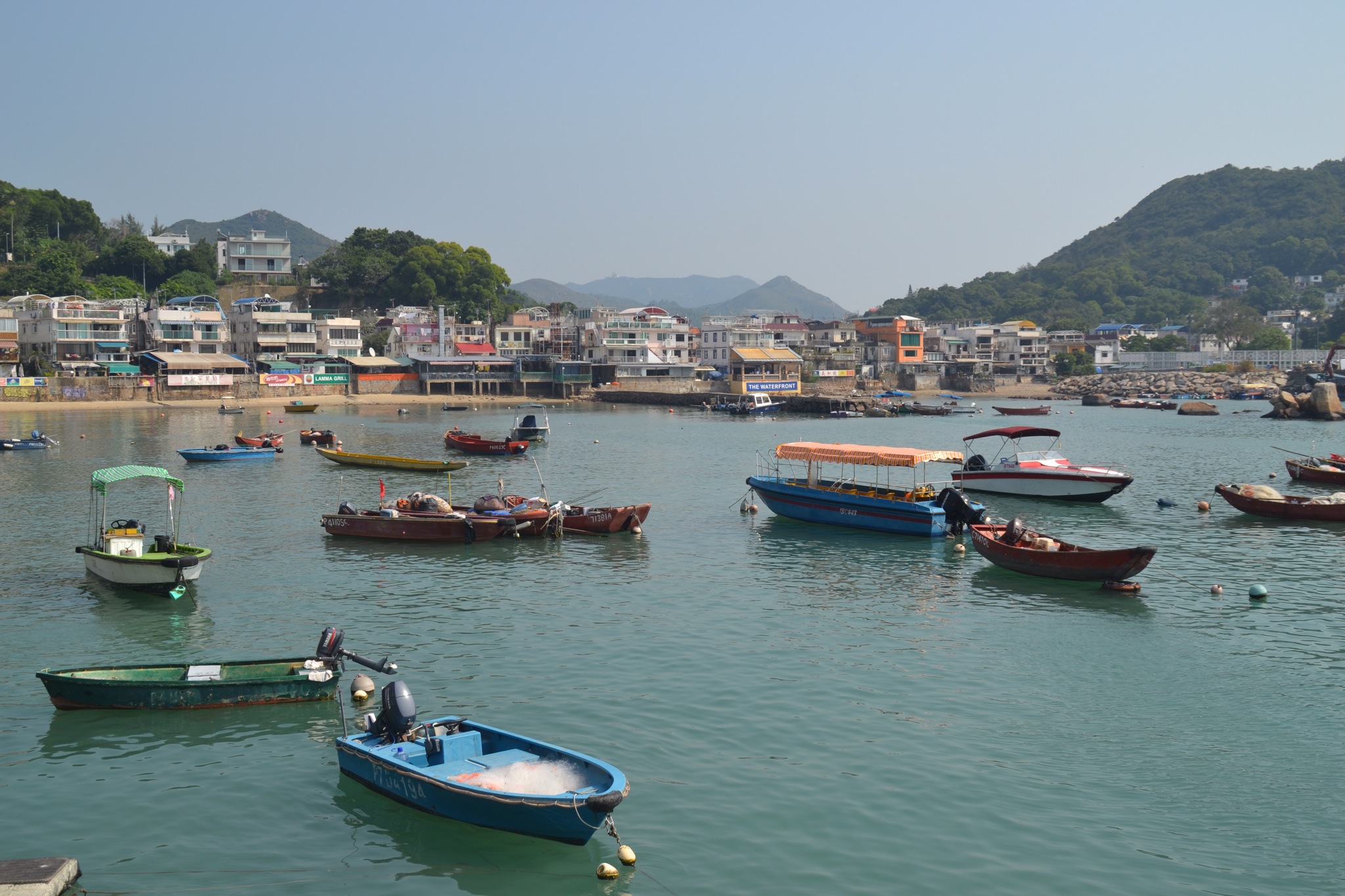 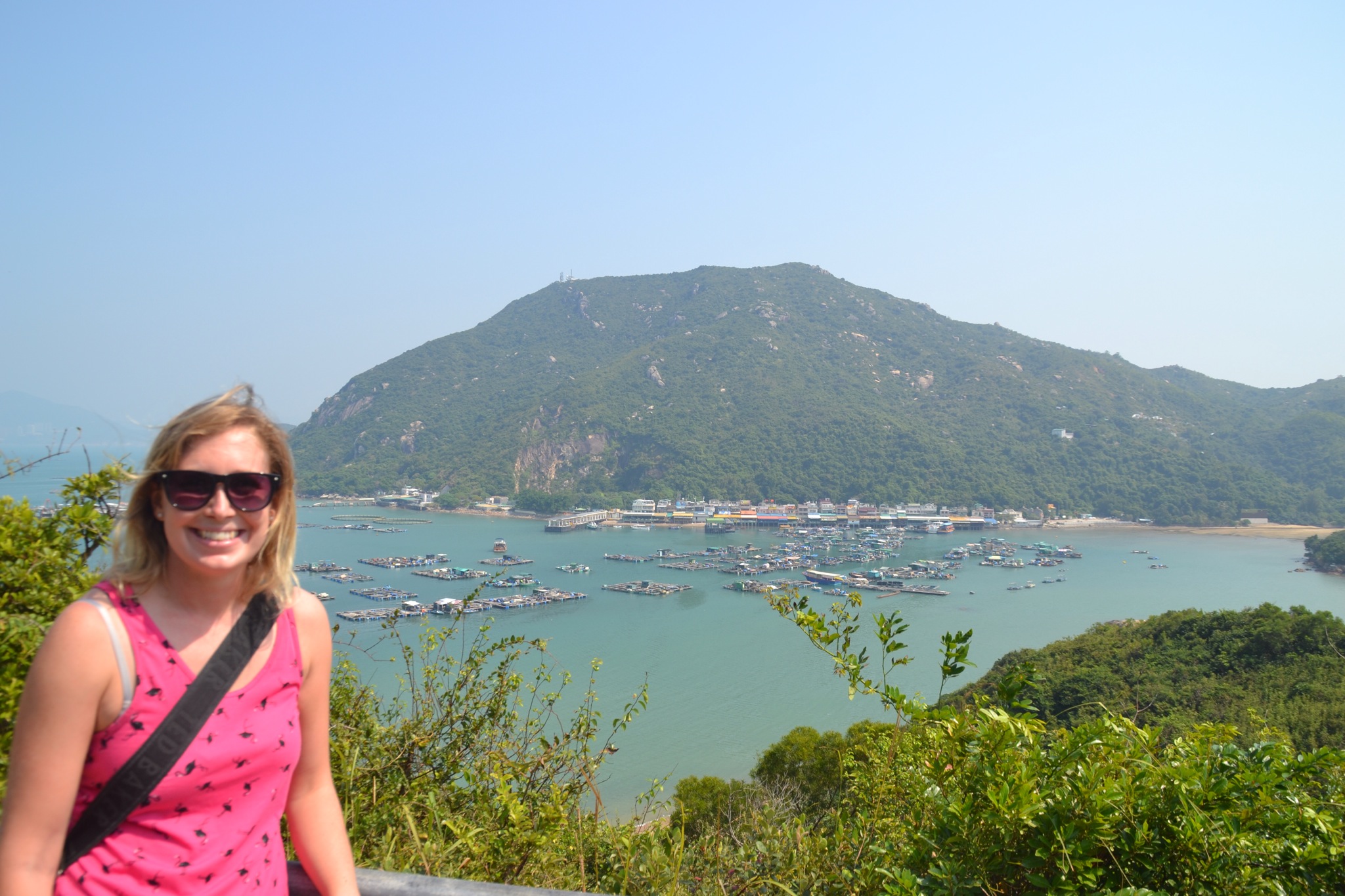 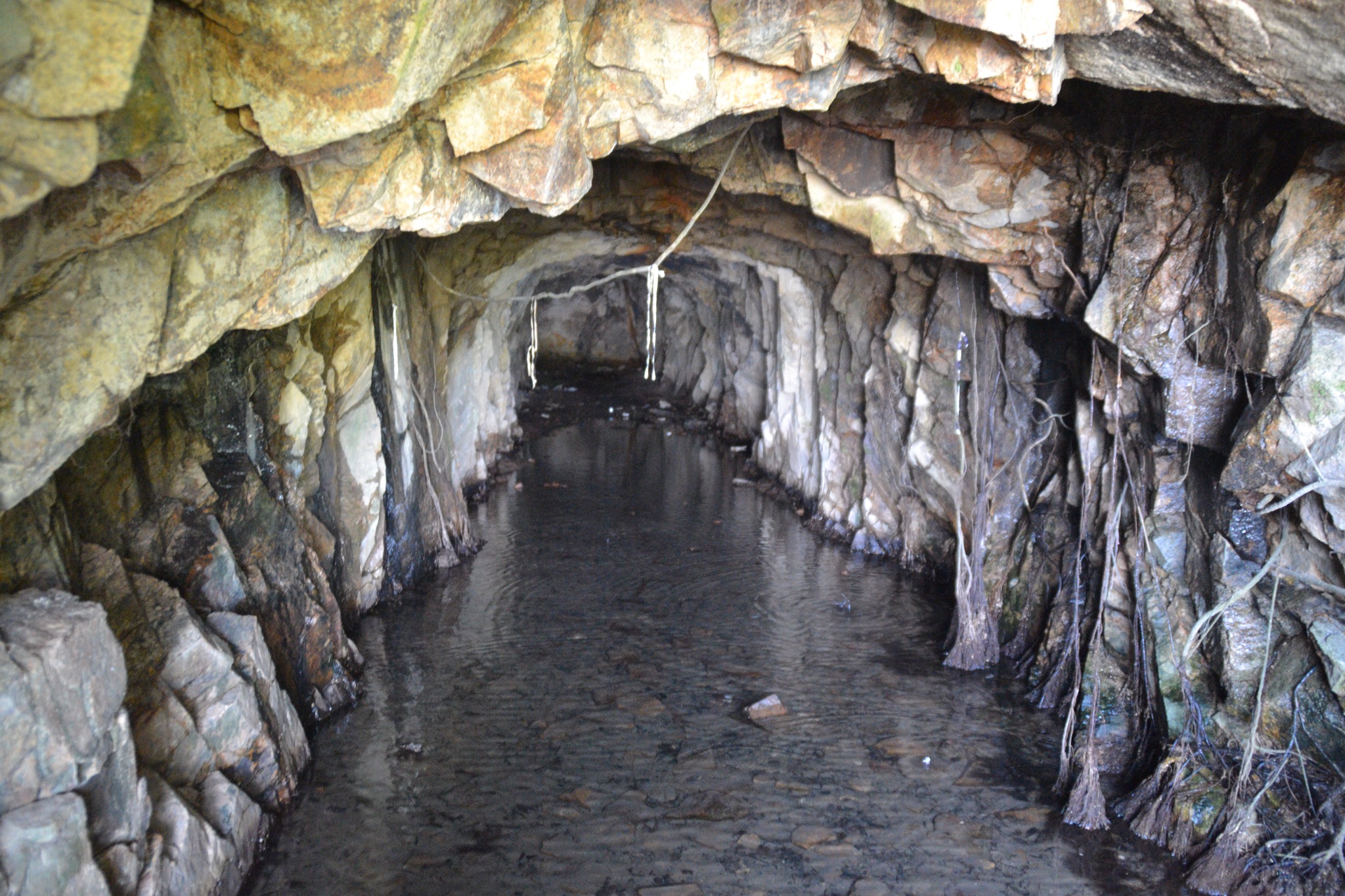 In the evening, we met up with a friend from my Amsterdam running club who moved to Hong Kong earlier in the year. She took us out for dinner at her ‘local’ restaurant Yardbird. It serves yakitori (Japanese chicken on skewers) and has also been listed as one of the top 50 restaurants in Asia. We could definitely see why, it was delicious and the price was also pretty reasonable. The restaurant is tiny though so we had to get there almost as soon as it opened to make sure we didn’t have a long wait. 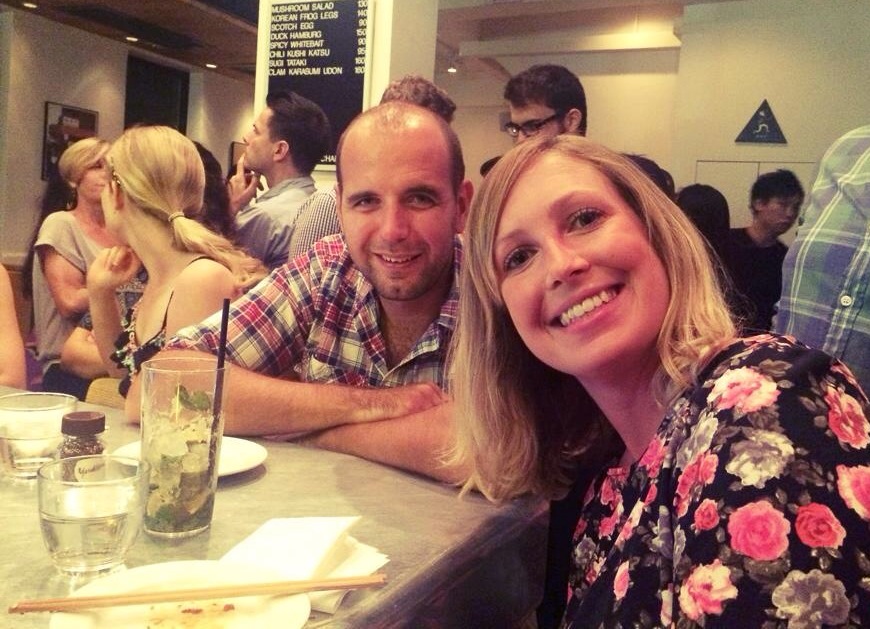 The last day was fairly relaxed, we visited a couple of places we’d been to on our trip here two years ago, first of all Cochrane’s bar where Dean earned a membership card last time by drinking their special rum cocktail. The membership unfortunately didn’t get us any discount. We then visited the sushi restaurant opposite which last time had a carousel, but this time had modernised with ipads on the table which we could use to order the pieces we wanted – very nifty!

Hong Kong remains one of our favourite cities to visit, lots of good food and drink and while it may not be jam packed with tourist sights, there’s lots of interesting neighbourhoods to walk round and for us, it was a good place to enjoy some chill time before lots of sightseeing in China.